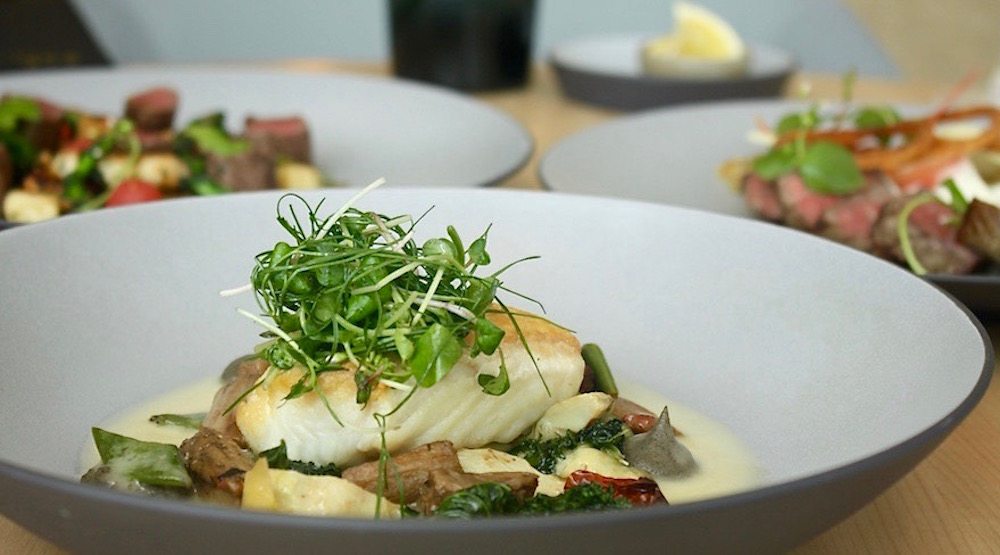 Six British Columbian restaurants are in the running for Air Canada’s Best New Restaurants list in 2017.

That’s the same amount of local restaurants that made the list in 2016. This year, the six new BC restaurants on the list of nominees are:

The long list for 2017 includes 30 notable Canadian restaurants which opened in the last 12 months.

Nominations are based on recommendations from a panel of food experts and will be ranked by one anonymous writer tasked with a month-long marathon of eating.