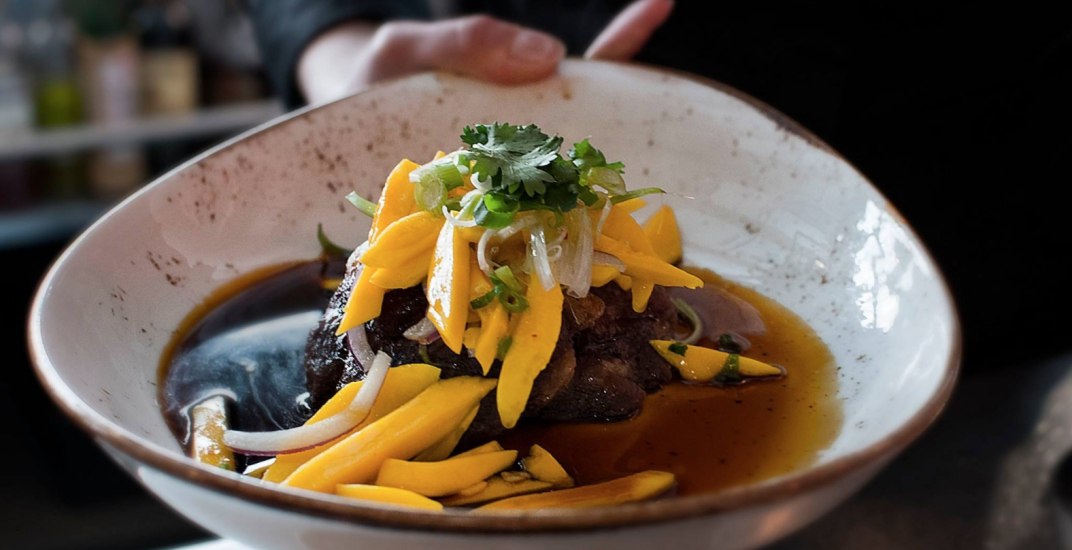 Is Montreal’s reign as Canada’s restaurant capital coming to an end?

Five Montreal restaurants are in the running for Air Canada’s Best New Restaurants list in 2017 – it’s an impressive feat but down from last year when Montreal dominated the list of nominations and landed three restaurants in the top 10 (Foxy, Agrikol, and Le Fantôme).

This year, the five new Montreal restaurants on the list of nominees are: