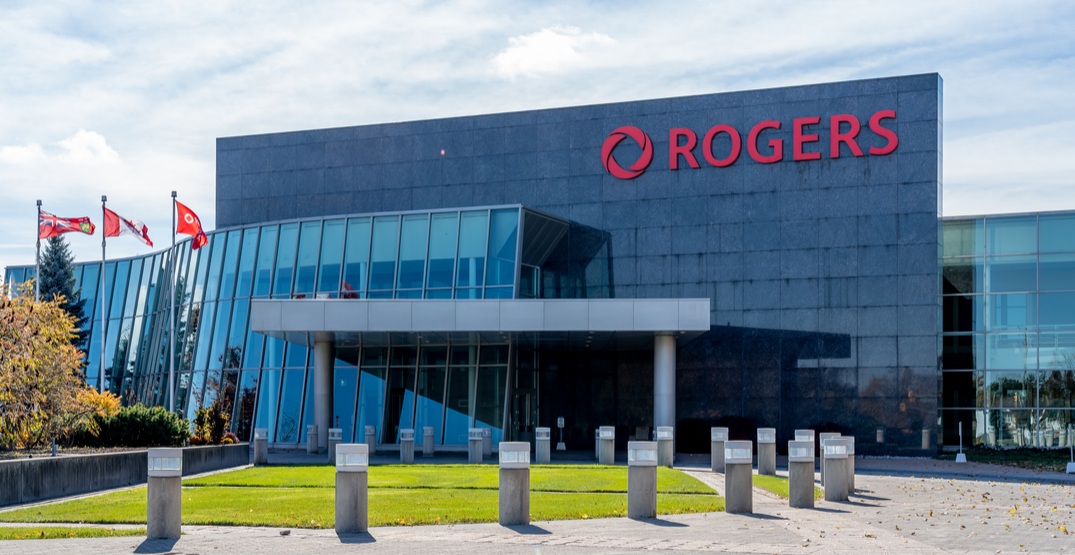 Canada is known for many great things, including its diversity. Every year the Canada’s Best Diversity Employers competition recognizes the country’s leaders in creating inclusive workplaces.

The competition recognizes inclusivity for employees from five diverse groups: women,  visible minorities, persons with disabilities, Aboriginal peoples, and lesbian, gay, bisexual and transgender (LGBT) peoples, according to a release.

“Diversity within an organization doesn’t just happen on its own. Canada’s Best Diversity Employers for 2019 understand that it takes more than good intentions to achieve a truly diversified workforce. It starts from the top down with formulating a strategic plan for diversity that puts lofty words into meaningful action,” said Canada’s Best Employers, in a statement.

Some outstanding examples this year include Manulife. The company recently embedded diversity and inclusion accountability into performance goals for its leadership personnel. Another example is Amex Canada, which launched a strategy to support the development and advancement of female employees. Currently, women represent 57 per cent of its senior leadership and 52 per cent of its board of directors.

Check out the full list of this year’s winners below.