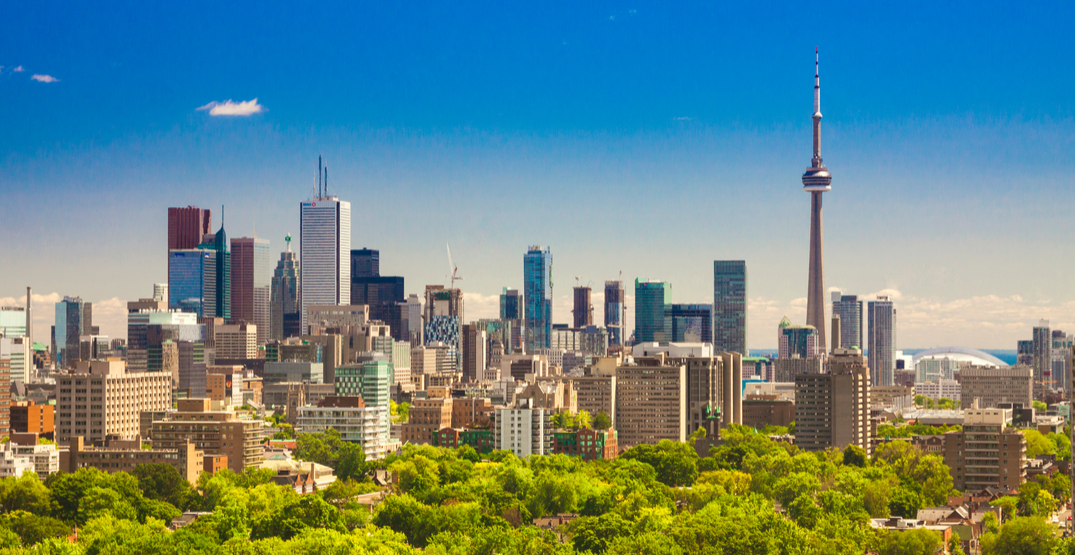 Toronto is the most youth-friendly city in Canada, according to a new comprehensive index.

The YouthfulCities Canadian Index, released on Wednesday, is connected to a global database that measured, compared, and ranked the 13 cities across 20 Urban Attributes using a total of 121 indicators.

Although Toronto topped the list, it only ranked a “C” through the index, showing that cities still have a long way to go to meet the needs and priorities of the next generation.

“Cities around the world are competing to become more livable, smart, innovative, and desirable,” said YouthfulCities Co-founder Robert Barnard, in a release.

“Simply put, cities are competing to become more youthful — more connected, dynamic, curious, open, inventive, and playful. While we know how much Canada depends on its cities as economic and social engines, Canadian cities can be and need to be doing more.”

The top three Canadian cities in the Index — Toronto, Vancouver, and Montreal — are clustered closely and only receive a C-grade when evaluated along priorities important to youth, which is defined as 15 to 29 year-olds. 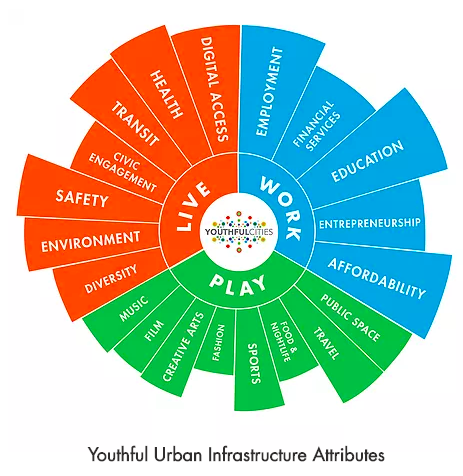 “Clearly, Canadian cities have work to do,” Barnard said. “The good news is, every city in the index ranks near or close to the top in one or more categories, and that is a starting point for each of these cities to build upon.”

The cities were ranked out of a total 1,643 points.

These are the scores from the first YouthfulCities Canadian Index: 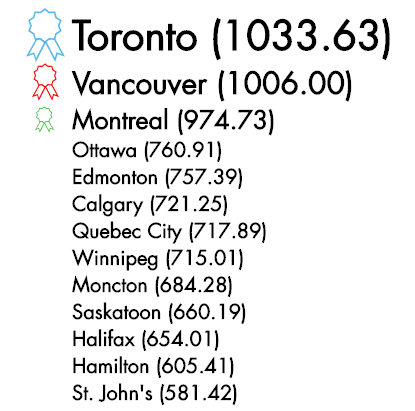