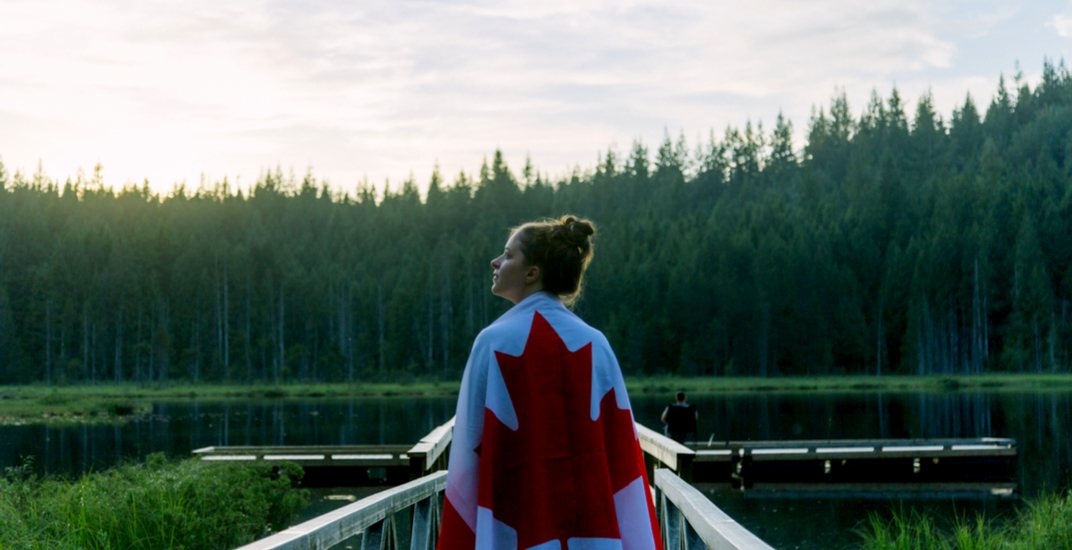 Canadians aren’t happy. At least, not as happy as we used to be.

In this year’s World Happiness Report, Canada was named the 14th happiest country in the world out of the 149 that were measured.

The Great White North dropped three places from last year, and five spots from its 2019 ranking.

Finland, Denmark, and Switzerland were named as the three happiest countries in the world, respectively, for the second year in a row.

The United States, meanwhile, barely made the top 20. As the 19th happiest country, the US dropped one spot from its place in last year’s report. 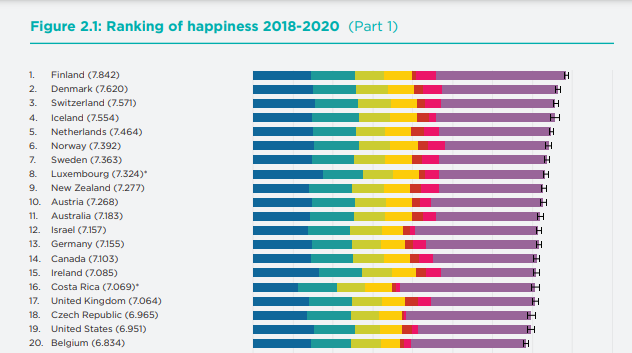 This is the ninth World Happiness Report issued by the agency. Each year, the study considers a different aspect of happiness.

The 2021 report focuses on the effects of the COVID-19 pandemic, and how people all over the world have fared.

“Our aim was two-fold, first to focus on the effects of COVID-19 on the structure and quality of people’s lives, and second to describe and evaluate how governments all over the world have dealt with the pandemic,” the publishers write.

Last year, when Canada took the 11th spot, the focus was on the social, urban, and natural environments.

The World Happiness Report sources its data from the Gallup World Poll, a survey that asks respondents from countries across the world to evaluate their lives on a scale from 0 to 10.

The report’s rankings are based on data from the surveys that cover a three-year timespan; in the case of the 2021 report, from 2018-2020.

Bouncing between fifth and seventh place in past iterations, this is the lowest Canada has ever place in the World Happiness Report.

That being said, though, a spot in the top 15 is still something to smile about.