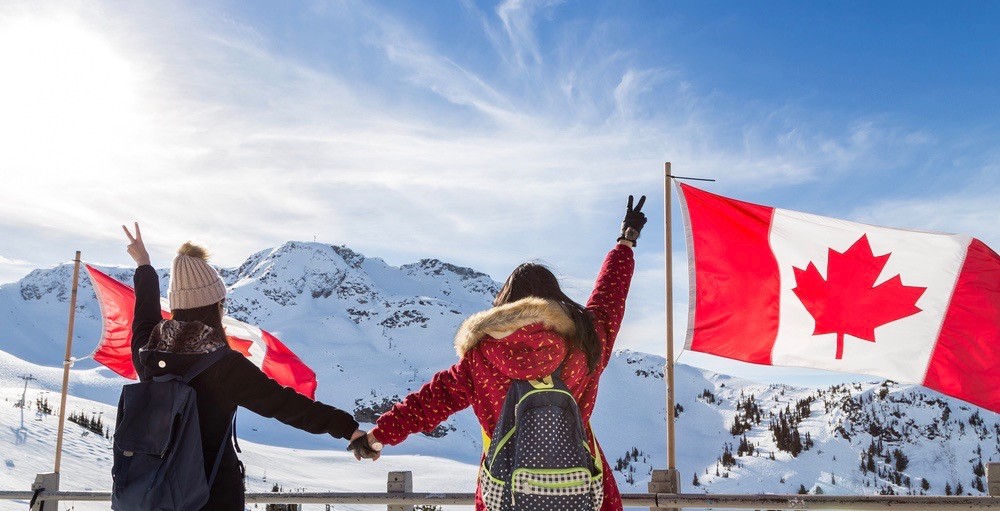 Canada has been named one of the happiest countries in the world… again.

In this year’s World Happiness Report, Canada was named as the ninth happiest country in the world out of a total 156 countries measured.

For the second year in a row, Finland, Denmark, and Norway were named to the top three (though Denmark and Norway swapped places this year).

Meanwhile, the US fell all the way to 19th, dropping five positions from last year and nine spots total in the past two years. 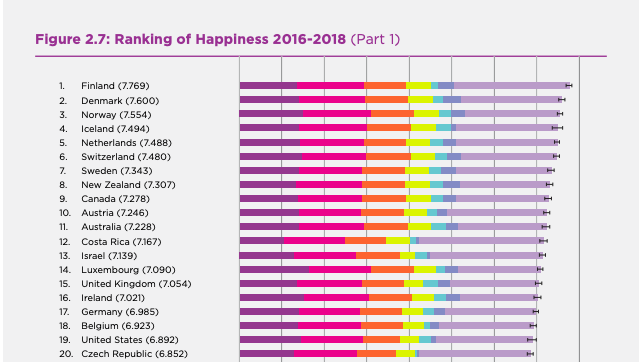 This is the seventh World Happiness Report issued by the agency. Each year, the study considers a different aspect of happiness:

Each report includes updated evaluations and a range of commissioned chapters on special topics digging deeper into the science of well-being, and on happiness in specific countries and regions. Often there is a central theme. This year we focus on happiness and community: how happiness has been changing over the past dozen years, and how information technology, governance and social norms influence communities.

Last year, when Canada was named the seventh happiest country in the world, the ranking focused on migration.

The World Happiness Report evaluates its data on a scale running from 0 to 10. The rankings are based on surveys in countries that cover a three-year timespan, in the case of the 2019 report, from 2016-2018.

In its seven-year publication, Canada has never placed this low on the World Happiness Report, having been bounced between fifth and seventh place in the report’s previous iterations.

That said, a top ten position in the world is definitely still something to smile about.