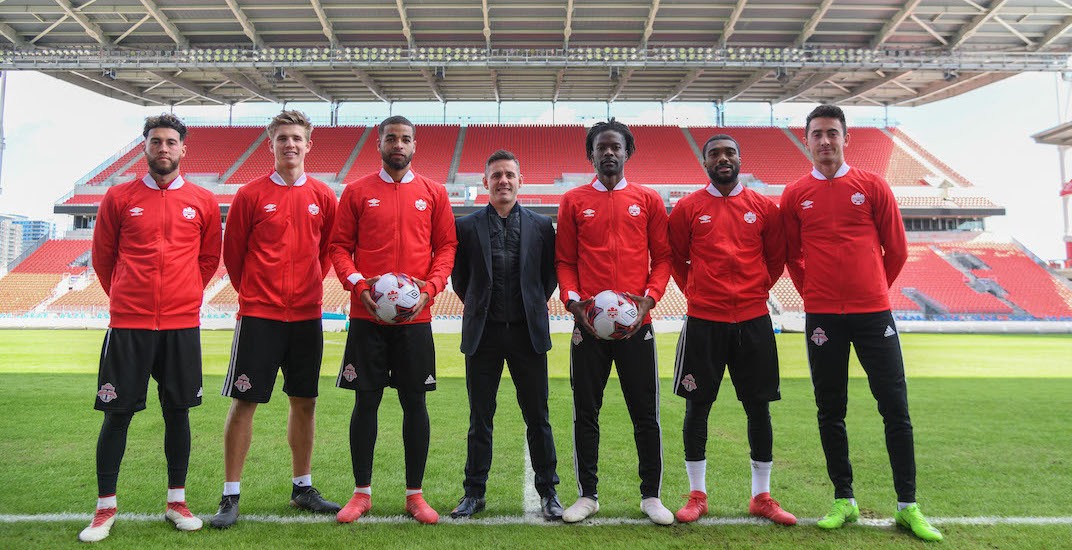 Do you believe in miracles?

If so, this may be the bet for you.

One day after handing out the 2018 FIFA World Cup, sports books have released the gambling odds for 2022.

Qatar 2022 promises to be a unique World Cup, with games taking place during the months of November and December for the first time ever.

While some sites differ on who the favourite is – Westgate Las Vegas is picking Brazil with 6-1 odds, while Bodog has defending champion France in top spot at 5-1 – everyone agrees that Canada is a long shot.

Just how long are their odds? Well, I think Jim Carrey said it best…

The only countries listed with longer odds were Georgia and Guatemala.

Though Canada is likely to receive automatic qualification in 2026 as one of the host countries, they haven’t qualified for a World Cup since 1986. FIFA has left the door open for the expanded 48-country format to debut in 2022 (previously it planned for 2026), so that would help matters.

Just qualifying for the World Cup would be cause for national celebration. But a world championship? They’d need divine intervention.

Canada is currently ranked 79th in the world in FIFA’s rankings, which is up from 112th four years ago.