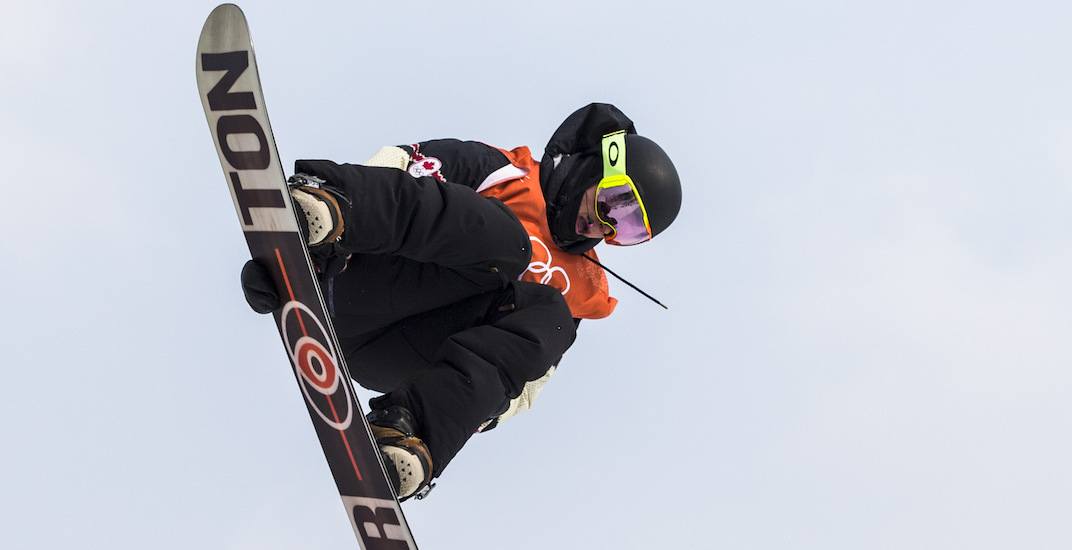 Canada has won its first two medals of the 2018 Winter Olympics in PyeongChang, achieving it in the same event.

Snowboarders Max Parrot and Mark McMorris have won silver and bronze respectively in slopestyle on Day 2 of competition. American Redmon Gerard won gold with a score of 87.16.

McMorris, who cheated death a year ago when he suffered a serious injury during a backcountry snowboarding trip in Whistler, entered the last run in first place with a score of 85.20. The Regina native wins bronze for a second straight Olympics.

He dropped to second spot after Gerard’s last run, and down to third after the last run of the competition.

The last run was by his teammate, Parrot, who was having a poor final round. Only the best run counts though, and the Bromont, Quebec native certainly made it count, scoring 86.00.