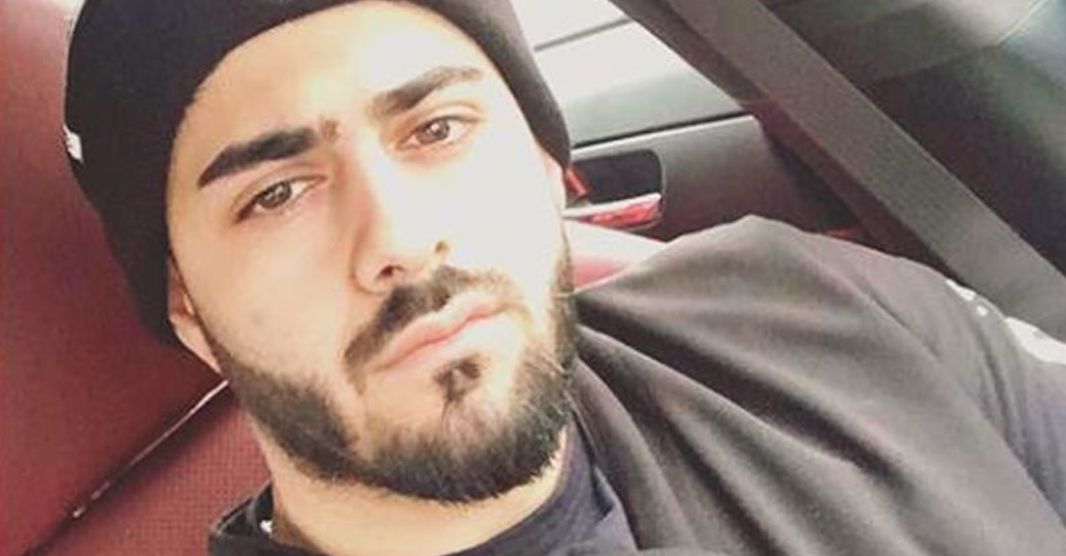 Toronto police have issued a Canada-wide warrant for a man who allegedly stabbed another man to death with a machete in North York in September.

According to police, on September 19, officers located 45-year-old Nader Fadael of Toronto with several stab wounds in the area of Yonge Street and Wedgewood Drive.

Police say the male victim was stabbed with a machete. He was pronounced dead later at the hospital.

On Tuesday, October 2, police issued a warrant for 25-year-old Sepehr Yeganehfathollah of Toronto, who is wanted for first-degree murder.

Police described the suspect as 5’8″ with a medium build. He has a mole on his left cheek and a fade-style haircut. Police say he is known to work as a hair stylist.

They also say he is considered to be armed and dangerous, and advise anybody that sees him to call 9-1-1 immediately.

They also warn that anyone assisting him will be investigated and charged. 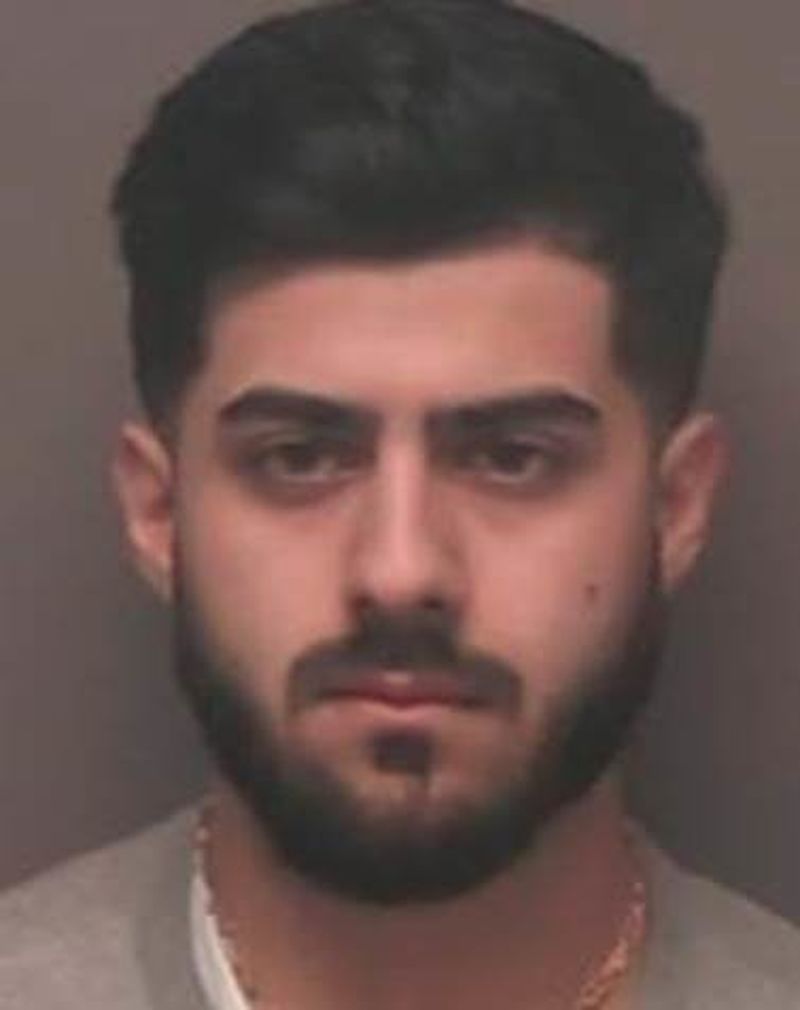 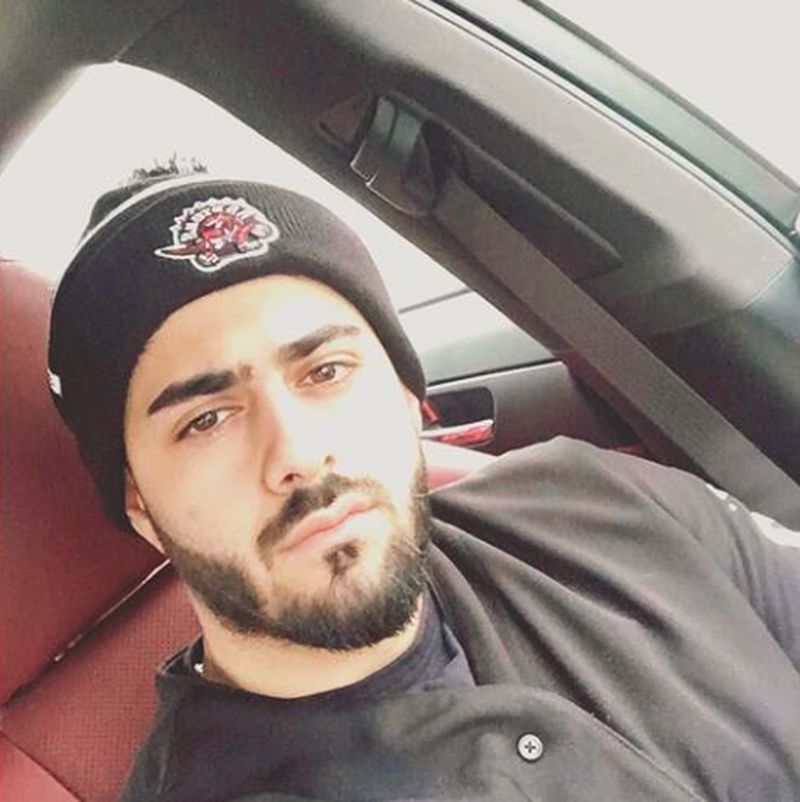