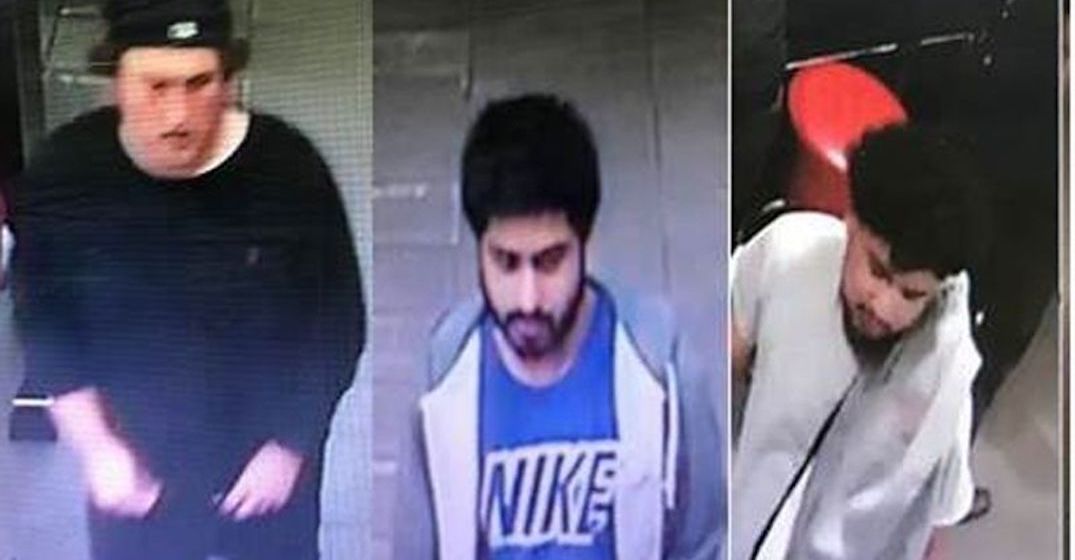 The Toronto Police Service is looking for the public’s assistance in identifying multiple men as part of an attempted murder investigation.

According to police, on Sunday, September 23 at 2:15 am, at a pub in the Madison Avenue and Bloor Street West area, two groups of men got into an altercation over a spilt drink.

Both groups of men were kicked out of the pub, and one group of men followed a 27-year-old man and his friends to a parking lot nearby.

There, one of the men allegedly stabbed the man with a knife while his friends punched and kicked him in the head repeatedly.

While the man was on the ground, another man picked up a large rock and forcefully slammed it down on him, police said.

The male victim lost consciousness and sustained life-threatening injuries during the beating.

Security camera images of the men have been released. 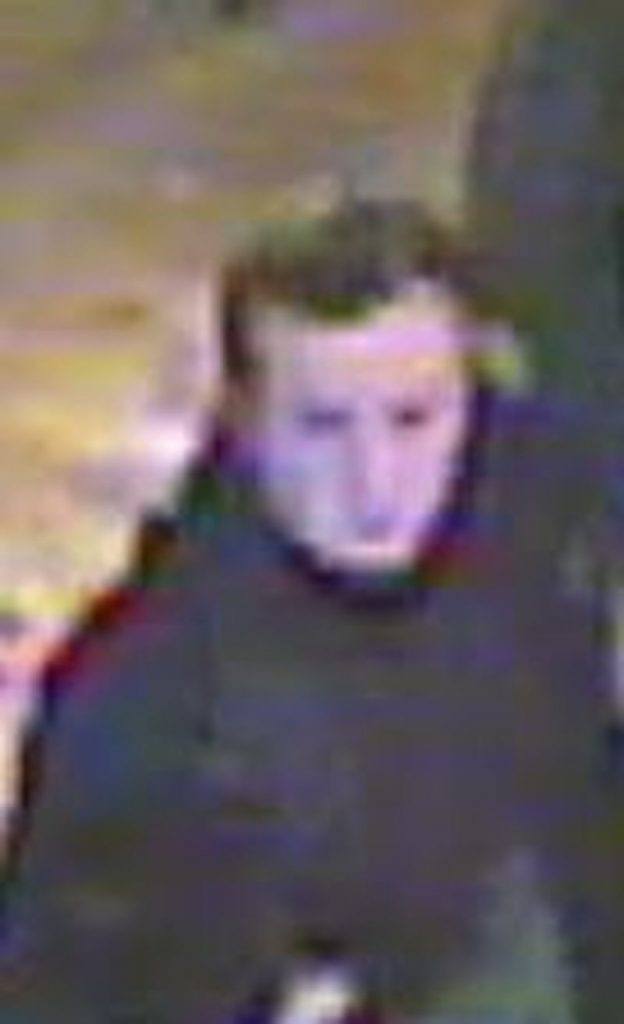 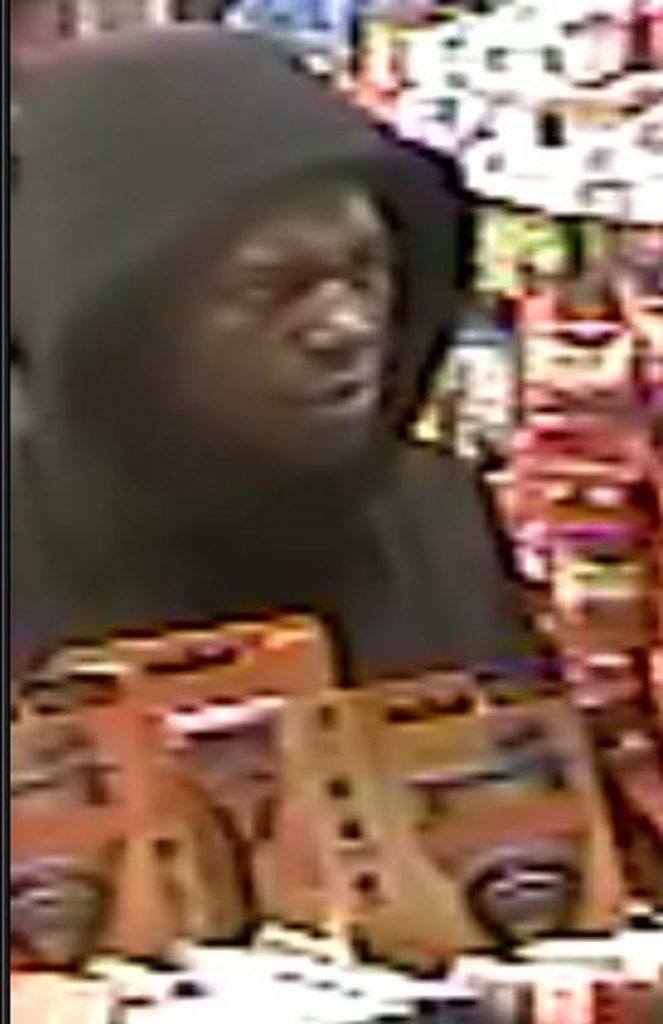