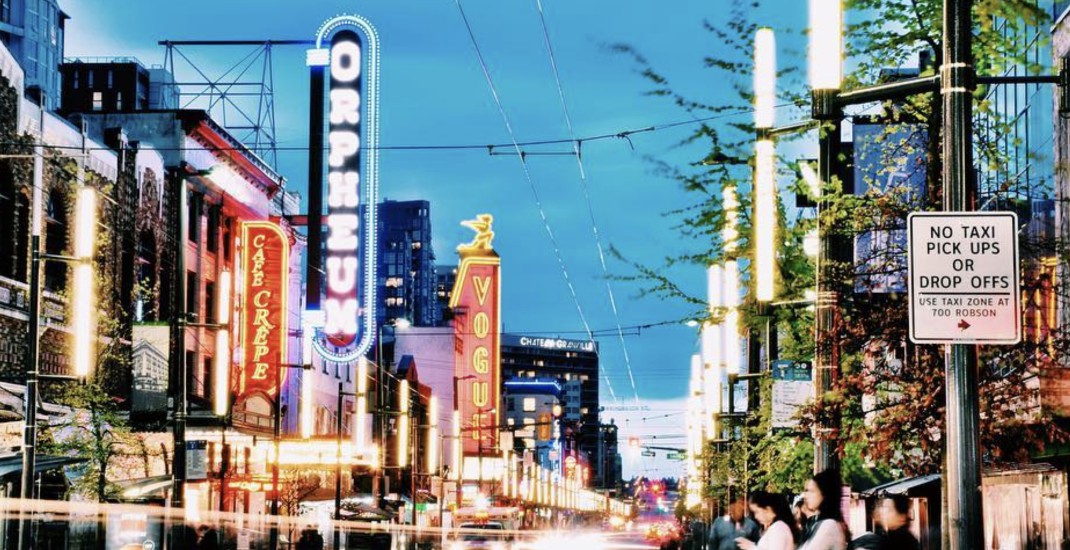 A Vancouver City Councillor has put forward a bold motion to combat unpaid fines for fighting in the Granville Entertainment District (GED).

NPA councillor Melissa De Genova’s motion states that an “overwhelming majority” of fighting fines are issued on the downtown stretch that is home to many of the city’s nightclubs and bars — but most people involved don’t actually live in Vancouver.

The fine issued for street fighting in Vancouver is under the City of Vancouver Street and Traffic By-Law No. 2849 section 69.A, which states “A person must not fight or engage in any other similar physical confrontation with one or more other persons in, on, or near a street or other public place.”

The motion references Vancouver Police Department data, highlighting that in 2015 (66%) and 2016 (64%) of individuals who were the subject of police calls in the GED and were booked in the Vancouver Jail between Friday and Saturday nights resided outside of the City of Vancouver.

The motion proposes that Council direct staff to consult with the VPD and provincial government in order to enact bylaws to help the City collect fines issued and recover costs associated with fighting in the street.

The motion proposes that individuals penalized for fighting in the Granville Entertainment district would have to pay off their fine before:

De Genova notes those who are homeless, individuals with no fixed address, and individuals challenged with debilitating mental illnesses are not typically issued fines for fighting in the GED.

Council will be reviewed during the February 26 council meeting.