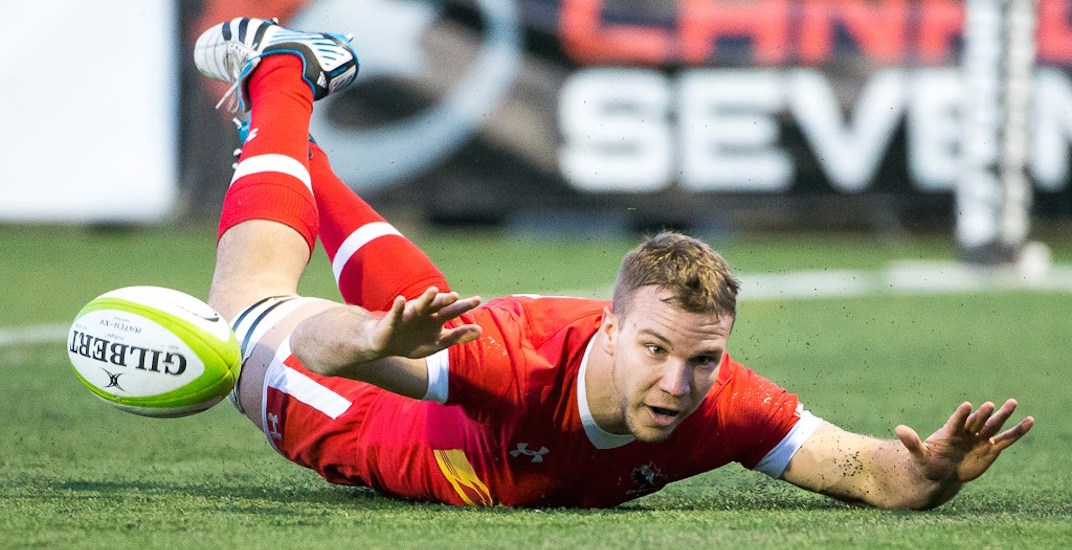 With Canada’s match against the New Zealand Maori All Blacks fast approaching, BC Place has secured another high-level rugby match.

The stakes will be high.

The match will serve as the first leg of a home-and-home series with the South American side, with the winner qualifying for the 2019 Rugby World Cup. Rugby Canada is calling it their most important match in decades.

The second leg of the series will be held one week later, February 3 in Uruguay.

“Qualifying for the Rugby World Cup 2019 is our team’s top priority, and the next few months mark a fresh start for Canada’s Men’s Rugby Team,” said new head coach Kingsley Jones. “I am excited for the opportunity to show the world the power of Canadian Rugby, culminating in our home and home series against Uruguay, and invite all Canadian sports fans to show their support by coming out and wearing red on January 27th at BC Place.”

Canada has qualified for every Rugby World Cup since the tournament began in 1987. If they fail to advance past Uruguay, they will have one last chance in the repechage tournament.

That’s a path they’d rather not take.

“The Rugby World Cup is the third largest sporting event in the world, and Rugby Canada is thrilled to host the home leg of its RWC 2019 qualifying series against Uruguay at BC Place stadium in Vancouver,” Rugby Canada CEO Allen Vansen said. “Canadian sports fans responded with unprecedented excitement when we announced our match against the Maori All Blacks, selling out the stadium faster than any other Canadian Rugby game in history, and we are calling on all Canadians to bring that same enthusiasm and come out in full force on January 27th!”

BC Place has become a hub for rugby in Canada.

Canada’s tuneup match against the New Zealand Maori All Blacks takes next week. Canada will field its strongest possible team for the November 3 match.

The Maori All Blacks match is nearly sold out in the lower bowl of BC Place, which has a capacity of approximately 29,500. It will be the largest crowd for a fifteens match ever held in Canada.

BC Place will also host the World Rugby Sevens Series for a third-straight year in March.

Tickets for the Uruguay match in January go on sale on Thursday (10 am PT), with prices starting at just $14. Pre-sale tickets will be available to select groups starting at 10 am on Wednesday.