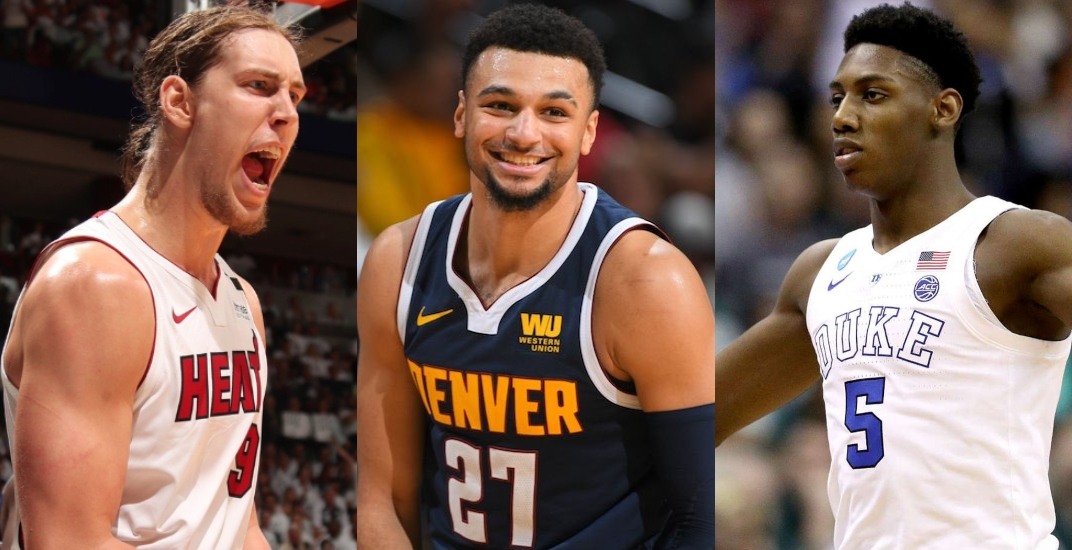 This is going to be the best basketball team in Canadian history.

Certainly, it’ll be the most talented.

Canada Basketball announced the names of 29 players that will attend men’s national team training camp next month, ahead of the Basketball World Cup.

Absent from the list is Andrew Wiggins, but that’s it. Every other player we projected for their ideal roster will attend, meaning you should be getting excited about this tournament.

“Being asked to represent your country is a tremendous honour and we’re excited about the group of athletes that we have invited to training camp next month in Toronto,” said Team Canada General Manager Rowan Barrett. “These athletes demonstrate the depth of talent we now have in our country, as we prepare to meet the challenge of the FIBA Basketball World Cup.”

A finalized list of attendees will be announced prior to when camp starts on August 4 in Toronto, so it’s possible there could be changes to this group.

Canada is producing more NBA players than ever before, but our country has yet to find any semblance of success on the international scene. Part of the problem has been participation from Canada’s best players, but that appears to be becoming a thing of the past.

Canada will compete in a difficult Group H, with games against Australia (September 1), Lithuania (September 3), and Senegal (September 5) in the first round. The Aussies are likely to be without Philadelphia 76ers star Ben Simmons, who is ‘doubtful’ for the tournament.