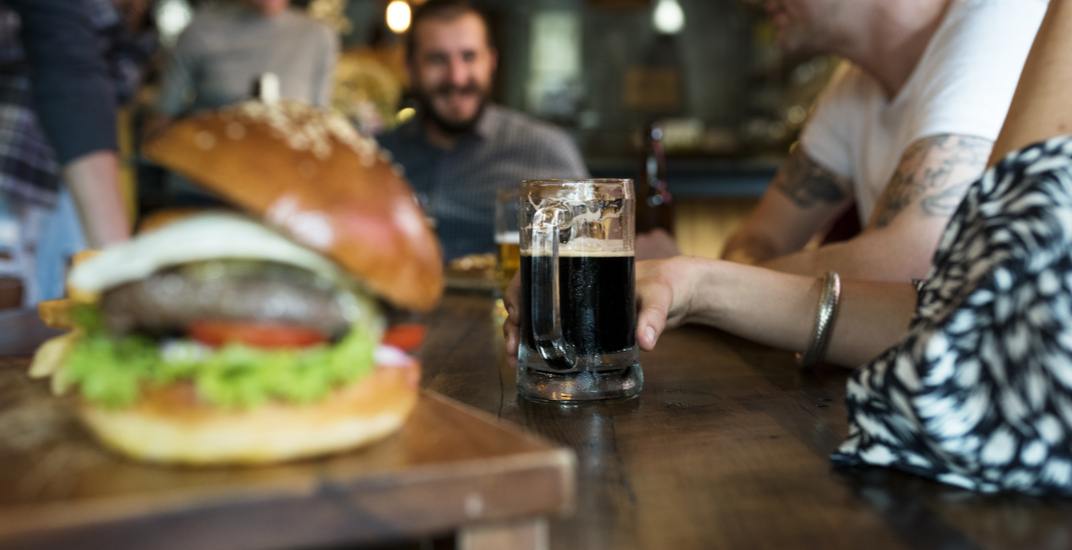 No really, after a long day at work they just want a burger and a beer… or to get down with some late-night lobster in Chinatown.

We asked the ten chefs competing to represent Canada at the S.Pellegrino Young Chef 2018 competition, ‘what do you eat if you’re going out after service?’

Here’s how they answered… 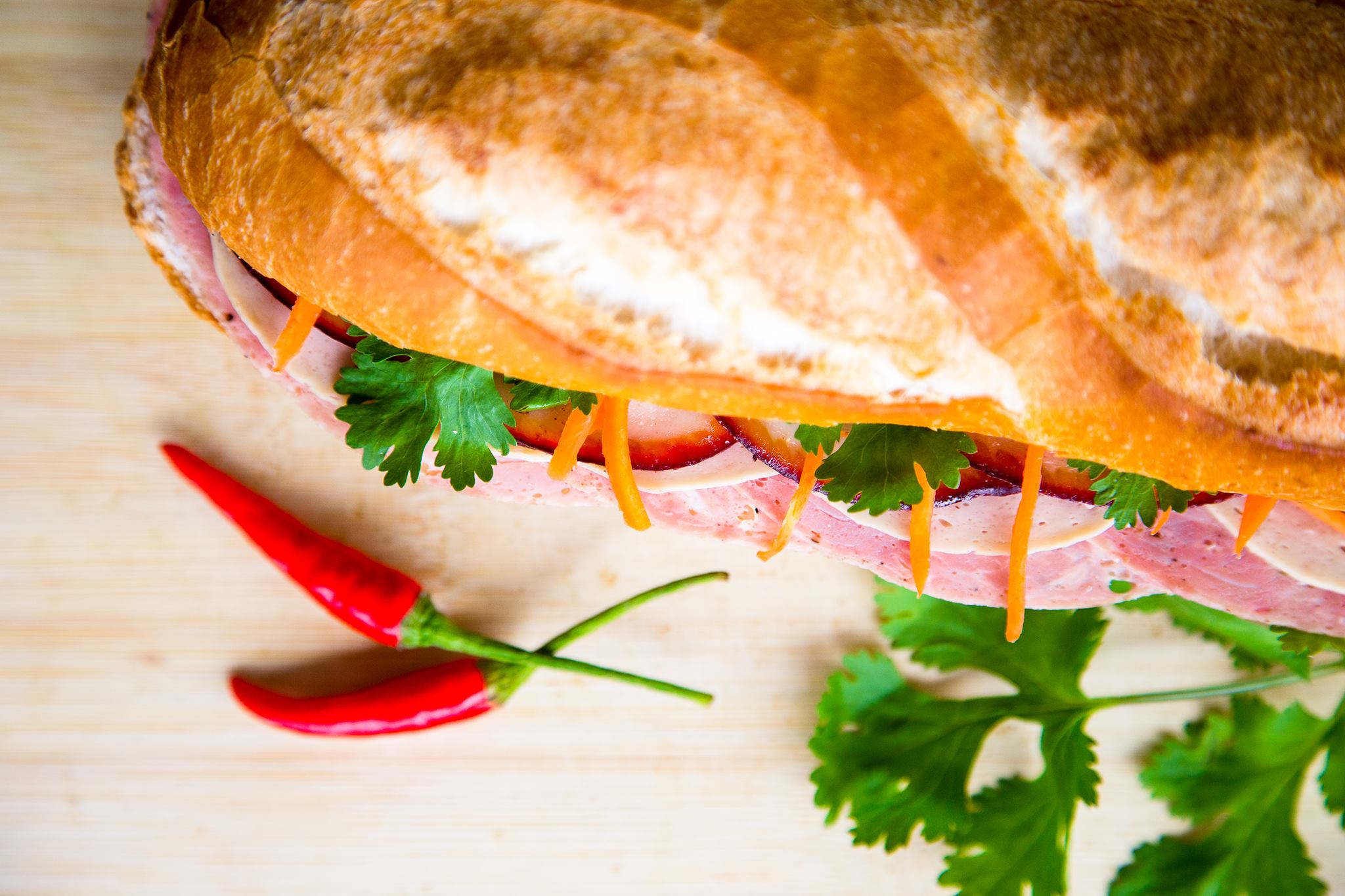 Well… I used to stop at Brasserie Dieu du Ciel to get a nice artisanal beer and pickled eggs Cajun style, but now I work in a bakery… so I wake up when bars close. So a nice post-work lunch with my friends usually is a Bánh Mi (from Vietnamese sandwicherie Hung Phat), and a nice local beer, while strolling in the Jean Talon Market. Or I stop for a delicious pasta plate at Farine by chef Juan Lopez.

After service on Saturday night, the team has a few drinks at the restaurant before heading down to Spacco where we dance and unwind with front and back of house. Most of us will end up in Chinatown at Swatow ordering around 10 dishes for the table, one of them always being Lobster in black bean sauce. 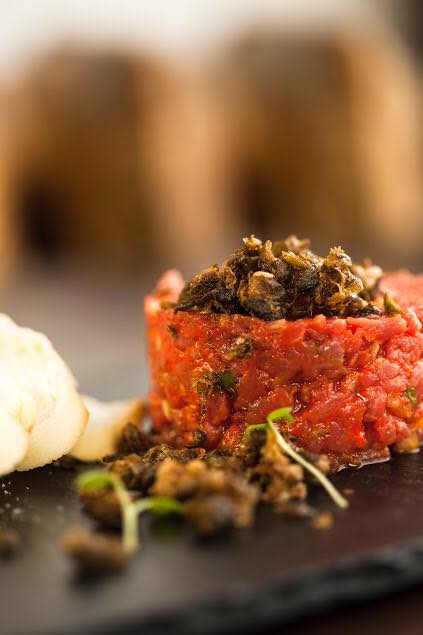 I usually finish work around midnight every Saturday. It is Saturday night and it is now my weekend. There is nothing better than joining my friends for good foods and wines. I’m usually going to a nice restaurant in Gatineau called Le Cellier. Great wine list, great well-thought-out menu and the ambiance is awesome. I feel like home when I go there. After a long day of work, I need proteins and something fresh so I always eat tartare, ceviche or carpaccio with a nice glass of white wine.

We finish around midnight and we end up going to Brickworks for craft beer with a good burger. You know, keep it simple. 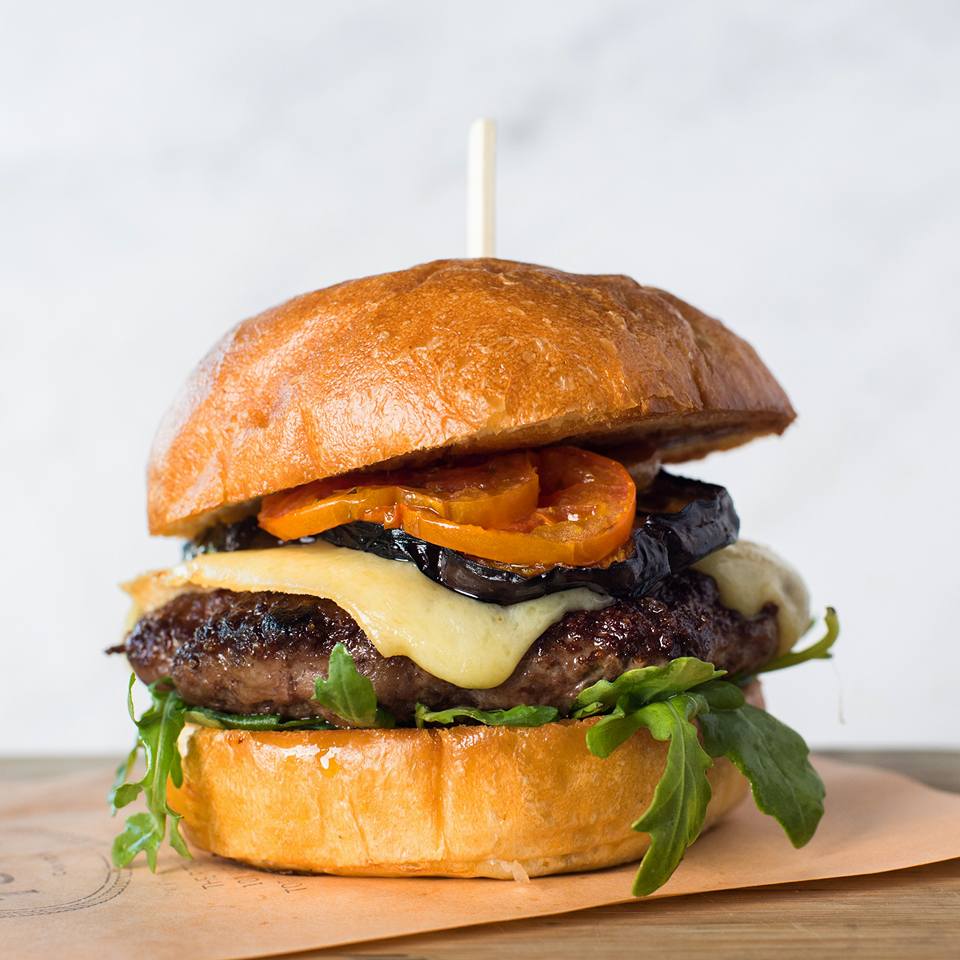 When I do work an evening shift (I work in banquets so it’s on and off for evening shifts) I usually go for something quick… so something like a burger and pop.

Although I usually don’t eat after work, when the occasion calls for it, you would find me at Taste of China on Spadina Ave usually around 1 am or even later. Peking duck, lobster in two different sauces, and the razor clam in xo sauce if available. This isn’t a place where you go and order sweet and sour chicken for $10. Get ready to spend a couple hundred dollars! 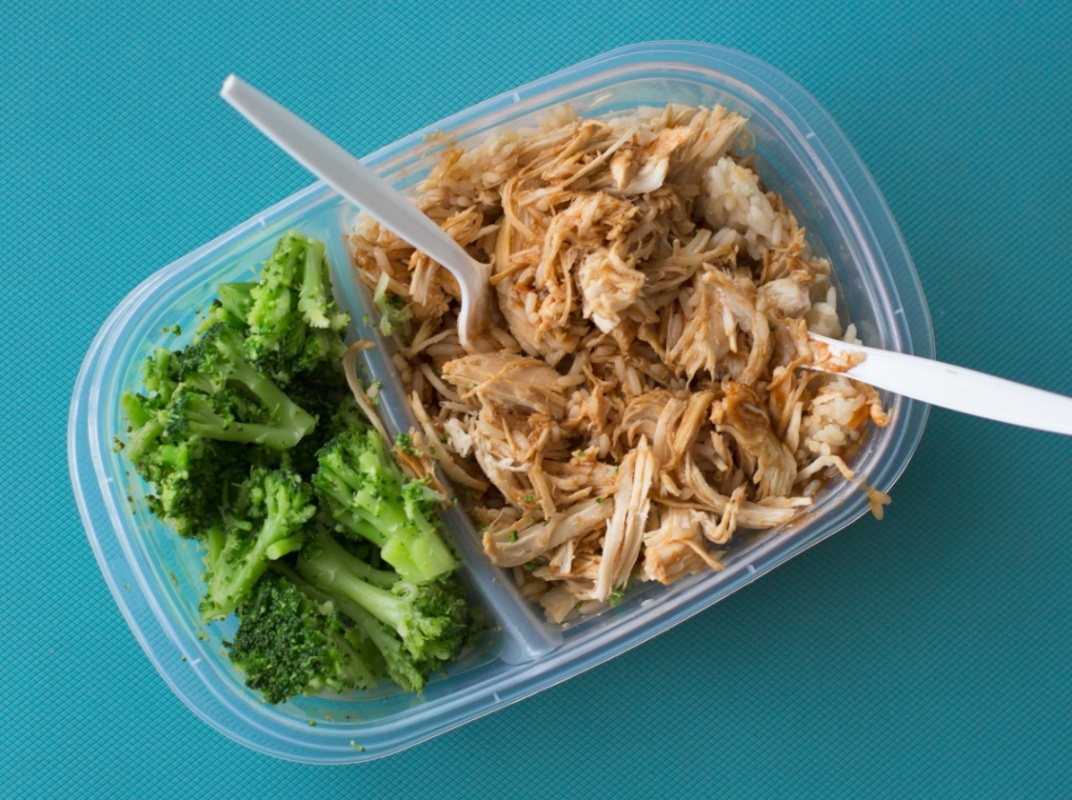 To be honest, I don’t usually go out for food or drinks after work seeing as how it is almost 11:30- midnight by the time I get off work. So I usually come home to relax with a beer or two and whatever dinner my partner has made. 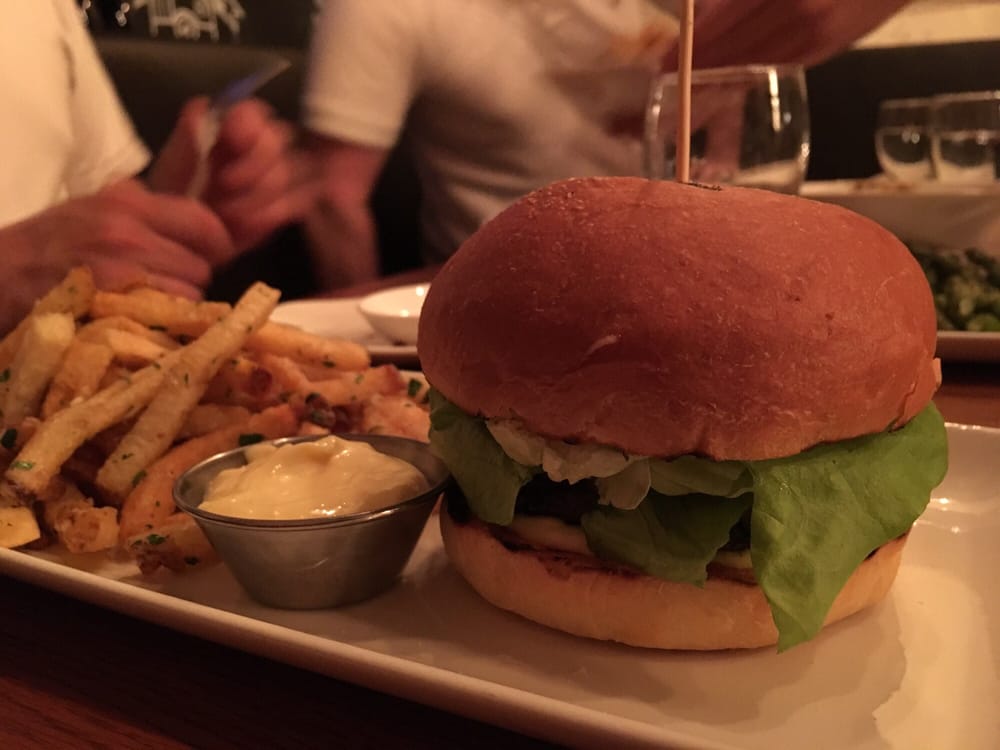 The Villa Eyrie is situated on the Malahat which doesn’t give us many options for a social outing, if we were feeling adventurous we would head to downtown Victoria to Little Jumbo which is a cool little cocktail bar open late! There I would order a Bourbon Sour and their House Burger, both of which are pretty awesome. 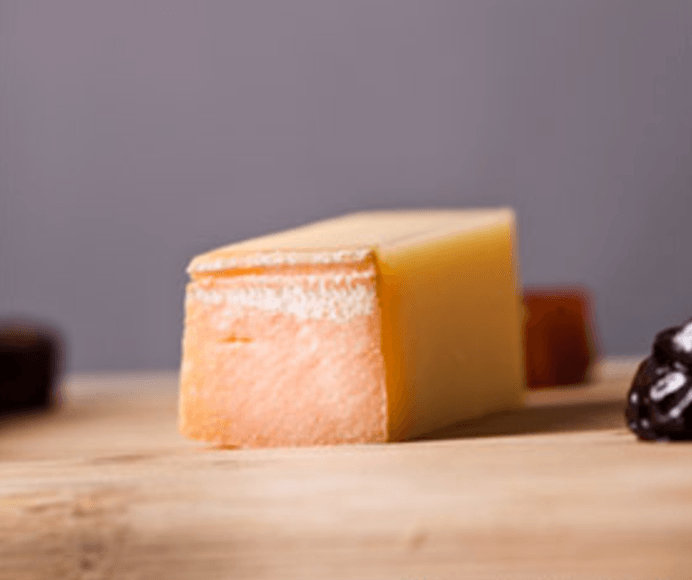 After our big Saturday night service at the restaurant, usually around midnight, I might stop at Pullman for a glass of wine specially chosen by the sommeliers. And to eat, I order a local cheese plate. I need energy for the next day’s brunch service! 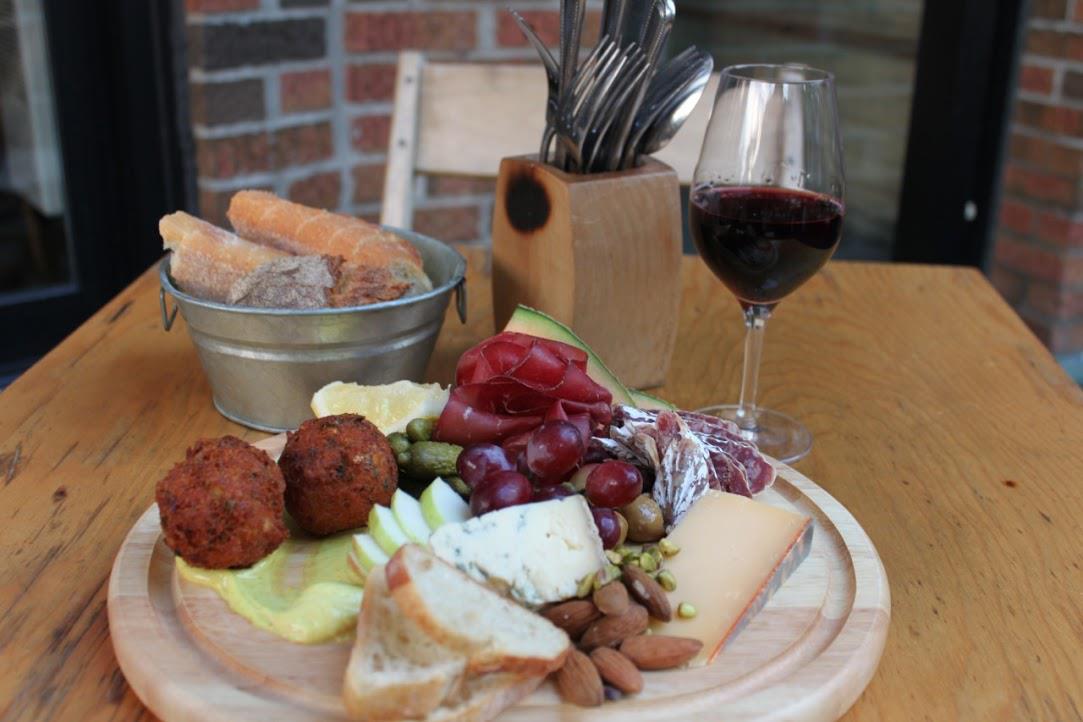 We normally finish service on Saturday around midnight, most of the time I will go back to my apartment with my roommate (we work together) and order a pizza from Pizza Pizza! We call it our pizza night it’s kind of a running gag at work! Sometimes we go out all the cook together and we go to a pub called La Buvette chez Simone and normally get a few beers and some charcuteries platter.

Editors note: Answers have been edited for length and clarity.