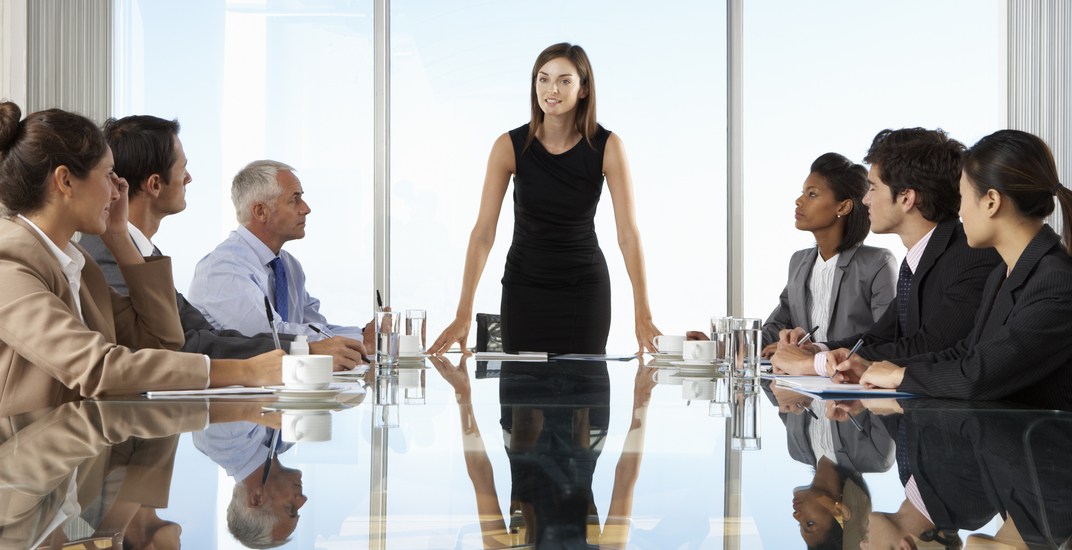 Glassdoor, which is one of the world’s largest job sites, has released its fifth list of the top CEOs in Canada, as part of its annual Employees’ Choice Awards.

The list recognizes CEOs with more than 1,000 employees with the highest approval rating among Canada-based employers over the past year.

To qualify for the list, a current CEO must receive at least 25 company reviews from employees and senior management between May 2, 2018, and May 1, 2019.

Topping this year’s list is AMD’s Dr. Lisa Su, 99% CEO approval rating. According to Glassdoor, Su is a newcomer to the list, and the first woman to earn the top spot on Top CEOs in Canada.

“Glassdoor’s Top CEOs award continues to be more competitive every year, and I congratulate each leader on their achievement.”