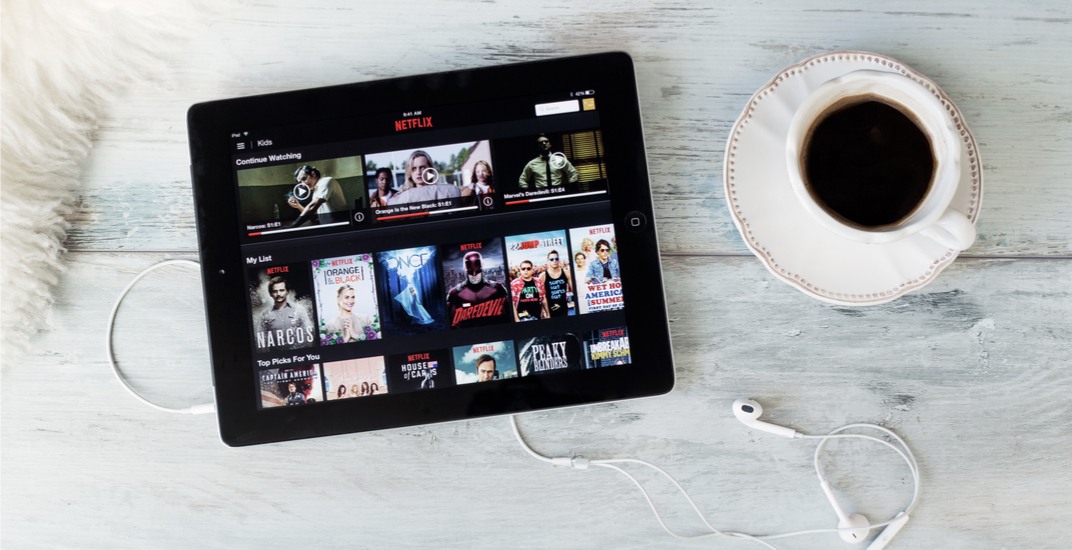 Canada has topped charts once again, but this time, it’s all about ‘binge racing’.

Binge racing, according to Netflix, is when viewers strive to be the first to finish an entire season of a show by speeding through it within 24 hours of its release.

And with a total of 8.4 million binge racers globally, Netflix began looking at where the viewership was stemming from and it turns out Canada topped the list of 20 countries with Netflix memberships.

As for the binge show of choice in the great north, it’s none other than Trailer Park Boys. 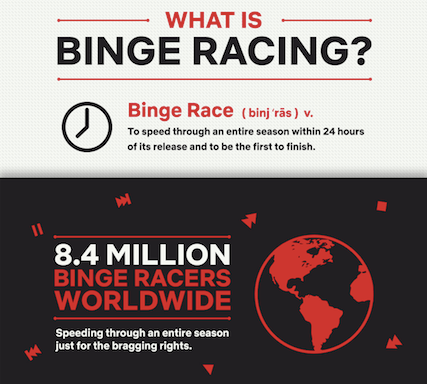 “There’s a unique satisfaction that comes from being the first to finish a story — whether it’s the final page of a book or the last, climactic moments of your favorite TV show,” said Brian Wright, Vice President, Original Series, in a statement. “Netflix allows you to watch in a way you never could before, and there’s nothing better than seeing a show engage our members and ignite a passion for viewing.”

Globally, 30-minute comedies like Master of None, and Dear White People are some binge racing favourites. But that doesn’t mean viewers aren’t binging on hour-long thrillers. Stranger Things, House of Cards, and Orange is the New Black are all on the top of the viewers lists.

Check out the top shows being binge raced – and the top countries doing the binging – below. 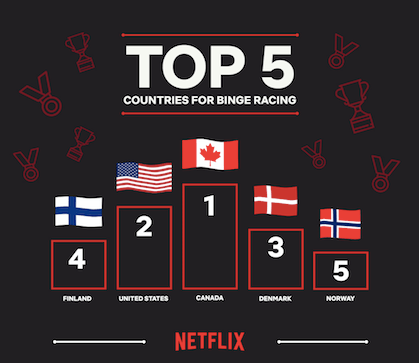 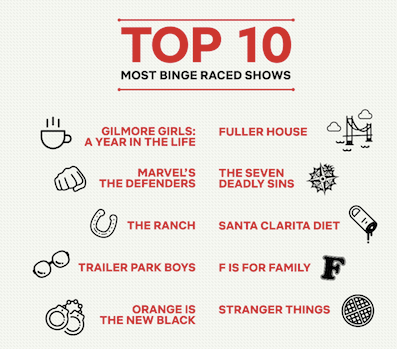