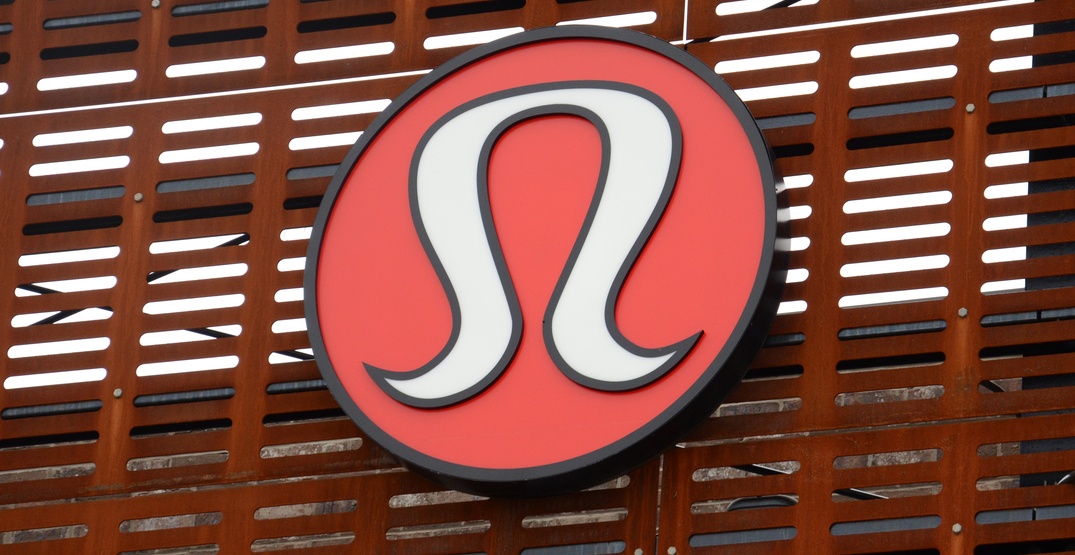 Chip Wilson, the founder of Vancouver-based Lululemon Athletica Inc. has cracked the list of the world’s 500 richest people in Bloomberg’s latest “Billionaires Index.”

According to Bloomberg, the athletic-wear company “climbed to a record after beating Wall Street’s net sales estimates for the eighth quarter in a row on Thursday and raising its full-year revenue and profit projections.”

The result added, “$311 million to Wilson’s fortune on Friday and a further $41 million on Tuesday to leave him with a $3.9 billion fortune.” This was good enough to land Wilson the 496th spot on the list.

Bloomberg noted, however, that Wilson hasn’t been overly involved with the company’s operations as of late.

While the 62-year-old Wilson still owns a 13% stake in the company, Bloomberg  noted in their report that he “stepped down from the board in 2015, two years after resigning as chairman following an interview on Bloomberg Television in which he said Lululemon’s pants “don’t work for some women’s bodies.'” Bloomberg said Wilson apologized for the remark a week later.