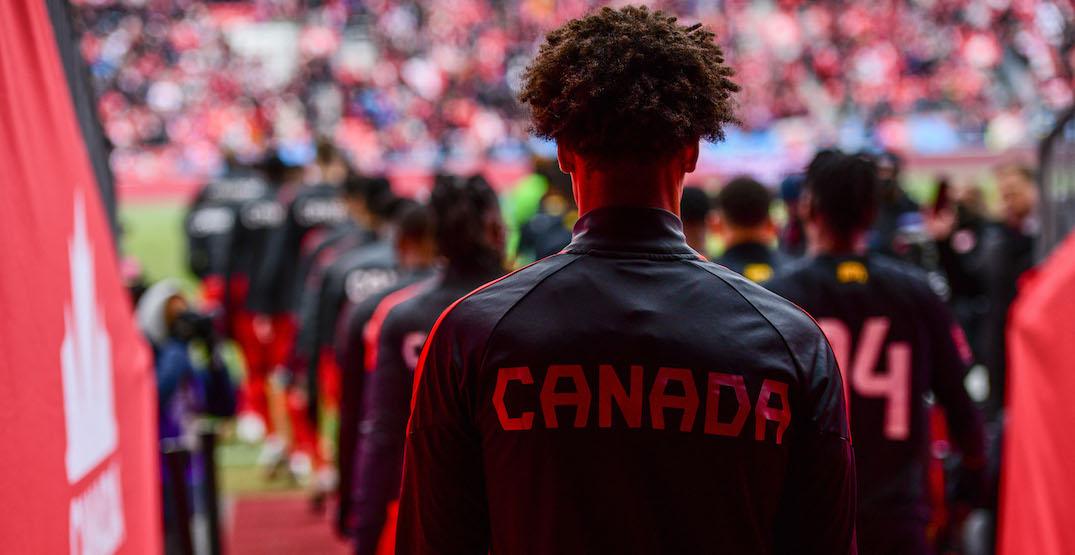 I used to be a big believer in the power of sport.

Still am, but my faith is shaken. So much so, that I find myself more and more inclined to policy change from western democracies and their sport agencies.

I covered the 2008 Olympics in China. It was a big deal for that country. To have the world in the Chinese capital celebrating sport and the host nation was empowering. Sadly, an empowered China has not been a better partner in global affairs.

Whether it is the Uyghur genocide or simply not sharing accurate information and sounding a bigger alarm with the coronavirus, it’s clear that we can’t trust China.

Then there’s Russia. An Olympics, a World Cup, an F1 race and yet Georgia begat Crimea begat Ukraine. Vladimir Putin stands as at the single biggest threat to global peace and security.

So much for rapprochement. So much for being able to talk to each other on the big stuff because of built bridges in sports, arts and culture.

That brings us to yesterday’s news where Prime Minister Justin Trudeau criticized Canada Soccer for its decision to invite Iran to a friendly here at BC Place next month.

Iran’s Revolutionary Guard shot down a jetliner in 2020 just minutes after it took off from Tehran, killing 176 people on board, including 85 Canadian citizens and permanent residents.

Canadian and UN investigations into the shooting found reckless disregard for human life and breaches of international law. Iran wasn’t keen to cooperate in the aftermath, and victims’ families report intimidation, harassment, and threats in the time since.

The Prime Minister said match organizers would have to explain their decision, and Canada Soccer replied with a statement that leaned on the power of sport.

The IOC, FIFA, and other sports organizations that trumpet this mantra haven’t exactly won the public’s confidence or trust. And in this specific case, there were many other countries that would’ve done as well as Iran.

Look, it may well get more complicated when we talk about excluding athletes from countries who have done nothing wrong. The NHL has turned a blind eye to Alexander Ovechkin participating in Putin propaganda.

But my mind keeps reflecting back to South Africa and apartheid. The international community completely froze out that country and its famed rugby Springboks. Eventually, positive change followed and 1995 Rugby World Cup brought about that bridge-building, power-of-sport moment.

But that was after the sanctions, not before.

I’m not sure it can be that easy in 2022 given global economic ties, but if it starts with excluding Russia and China from international competitions, it’s worth a shot.

At the very least, an understanding of geopolitics should definitely inform who gets invited over for the next soccer friendly.