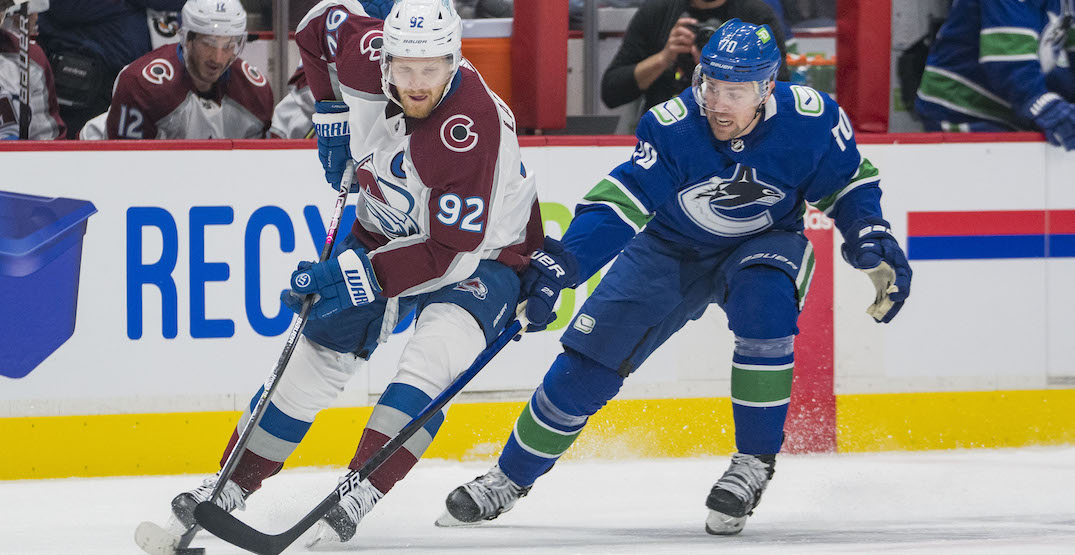 Just get in, you never know what happens.

How many times have you heard it? “Just get into the NHL playoffs and you could downright win the Cup.”

The worst thing about myths is when they are proven true in a small miracle or extenuating circumstances. The LA Kings winning the Cup in 2012 was the worst thing to happen in this regard. It was so good for the “win and in” crowd that even NHL general managers began to spout it.

Only thing is, it’s about as accurate as saying “buy a lottery ticket and you never know, you could be rich.”

Technically true. But not very reliable.

The truth is, great teams win, time and time again. The low ranked team almost never does, and the odd “magical” run by a lower ranked squad only serves to mislead fanbases into thinking so.

Heck, we even saw that this season with both the Stars and Kings, two teams under 100 points, pushing their respective series to seven games. Did they do well under the circumstances? Sure. Did the better teams win? They did.

Goaltending can mislead. The Stars and Kings allowed the first and fourth most shots in the opening round, with Jake Oettinger’s .954 save percentage speaking for itself.

All this is to say, when Canucks management make moves this offseason, which may result in a step back season next year, it’ll be with all this in mind. They don’t want to just “get in.” They want to win the Cup.

And all the impatience in the world of this market shouldn’t change that plan.