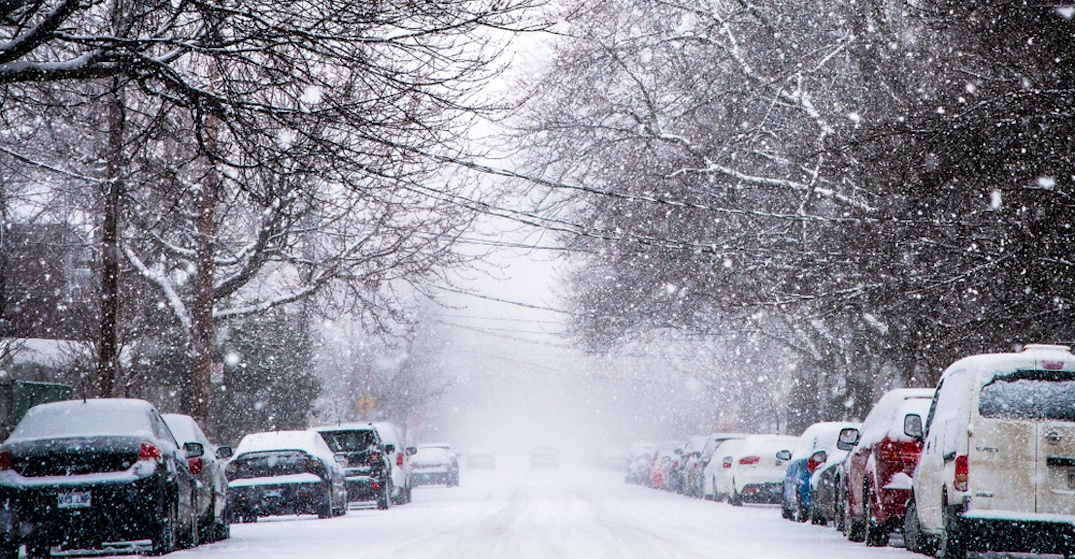 You know, just so we don’t forget where we come from.

According to The Weather Network, “a high impact snow storm has already prompted winter storm watches for parts of the western Prairies.”

An upper-level low pressure system from over the northern Prairies has been gaining strength as it moves towards Hudson Bay, according to the weather authority. “Most places” are in for a 20-degree temperature drop compared to the start of the workweek, making for “some significant autumn snow.”

Environment Canada has already issued winter storm watch for parts of Alberta ahead of what is expected to be long-duration snowfall which could last from late Friday to Monday morning. 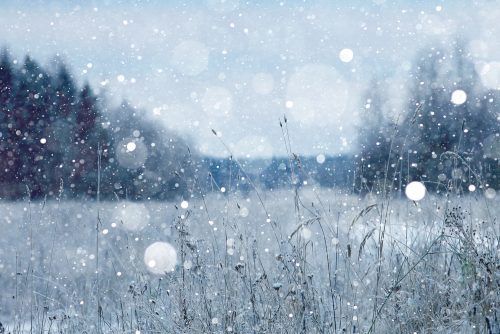 As per The Weather Network, the greatest amounts of snowfall are likeliest in the southwest and along southern parts of Alberta and Saskatchewan — up to 60 cm of snow south of Lethbridge — with major cities like Calgary looking to get hit with between 5 to 10 cm of the white stuff.

“Snow is not out of the ordinary at this time of the year on the Prairies,” continues The Weather Network, “but a peculiar setup is behind these expected extreme amounts.”

“This may be the most snow you see through the fall, and even the winter months through this season ahead,” says Weather Network meteorologist Tyler Hamilton.

Parts of the high mountains could see upwards of 60 hours of snowfall, possibly racking up as much as a metre of snow throughout the weekend. Most places around won’t come near the metre level but amounts of 15 to 30 cm aren’t out of the question for what Hamilton calls “the worst-hit areas.”

Forecasters say there’s still some uncertainty in the track of the storm and snow accumulations due to warm surface temperatures, so people in the region should stay alert in the lead up to it.

Here’s hoping this is just Mother Nature’s way of signalling the end of summertime in Canada. Going forward, OctSNOWber isn’t something we’re ready to deal with.