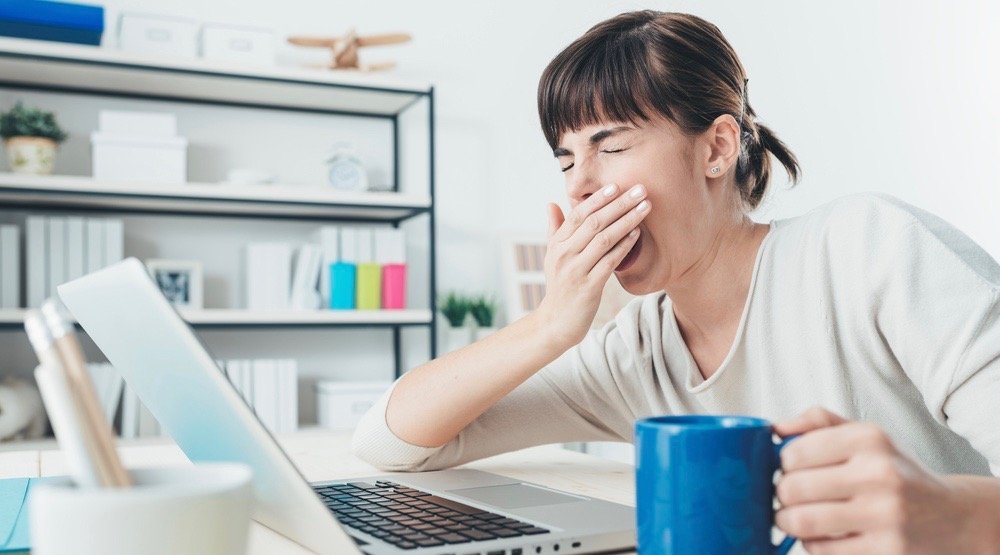 We’re guessing this isn’t going to surprise a lot of you.

But in a recent Health Check UK Report conducted by Aviva, a British multinational insurance company, an international comparison revealed that of 13 major European, Asian, and North American countries*, Canada was tied with the US when it came to feeling the most sleep-deprived: 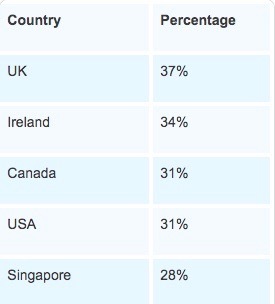 With one-third of Canadians feel they’re not getting enough hours of sleep, we’re betting at least a few of you have yawned just reading this. (And if you hadn’t yet, you will now after seeing the world yawn.) It’s also, of course, why we love to talk about coffee.

But there are more serious health concerns to worry about when it comes to lack of sleep. In fact, in the same study, Aviva found that nearly one-third (29%) of British families “plan to take action to improve their sleep over the next 12 months.” That’s even more of a jump from last year than ‘doing more exercise’ and ‘losing weight’ managed to stir up.

And while UK surveys are well and good, we want to know how you, our readers, are feeling about your nightly battle with sleep. Let us know in the poll below.