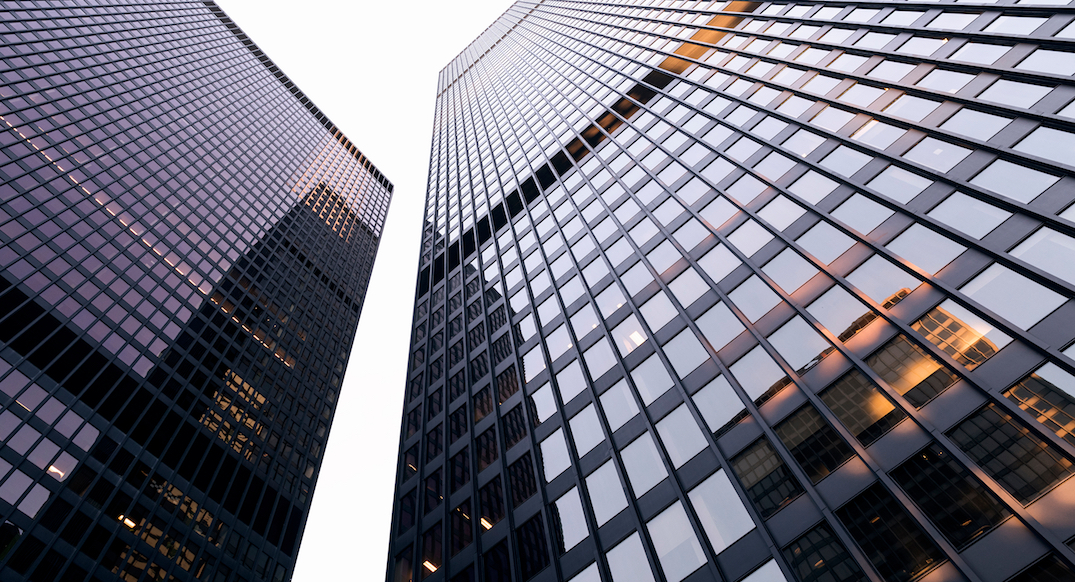 There was a massive drop for jobs added in Canada during October compared to the previous month.

According to a recent report by Statistics Canada, 84,000 jobs were added in October or an increase of 0.5% after growing by an average of 2.7% per month since May.

In September there were 378,000 jobs added. But, the unemployment rate was unchanged from the previous month to October at 8.9%.

The report shows that the employment increases in several industries were partially offset by a decrease of 48,000 in the accommodation and food services industry, largely in Quebec.

In October, the employment increase was concentrated in full-time work which saw a 69,000 job increase. But the number of people working part-time was unchanged.

On a year-over-year basis, full-time employment was down 3.1%, compared with a decrease of 3.4% for part-time work.

And more than one in five part-time workers wanted full-time work but were unable to find it— up 5.6 percentage points from 12 months earlier.

Statistics Canada also notes that self-employment rose by 33,000, or 1.2% in October, the first increase since the initial COVID-19 economic shutdown in March.

Other trends indicated that more Canadians were working from home with an increase of 150,000.

There was also a noticeable increase in long-term unemployment, which is characterized as those who are unemployed and have been looking for work or on temporary layoff for 27 weeks or more.

It increased by 79,000 in September and a further 151,000 in October, “reflecting the flow into this category of those who lost jobs in March and April and have been unemployed since then.”

As of October, the long-term unemployed totalled 448,000, or almost 25% of all unemployed people.

Looking forward, with the second wave underway, there’s uncertainty in the workplace as restrictions and lockdowns keep changing from region-to-region.

While employment grew in Alberta, British Columbia, Newfoundland and Labrador, and Prince Edward Island, much growth was stalled in many industries across the country like in transportation and construction.