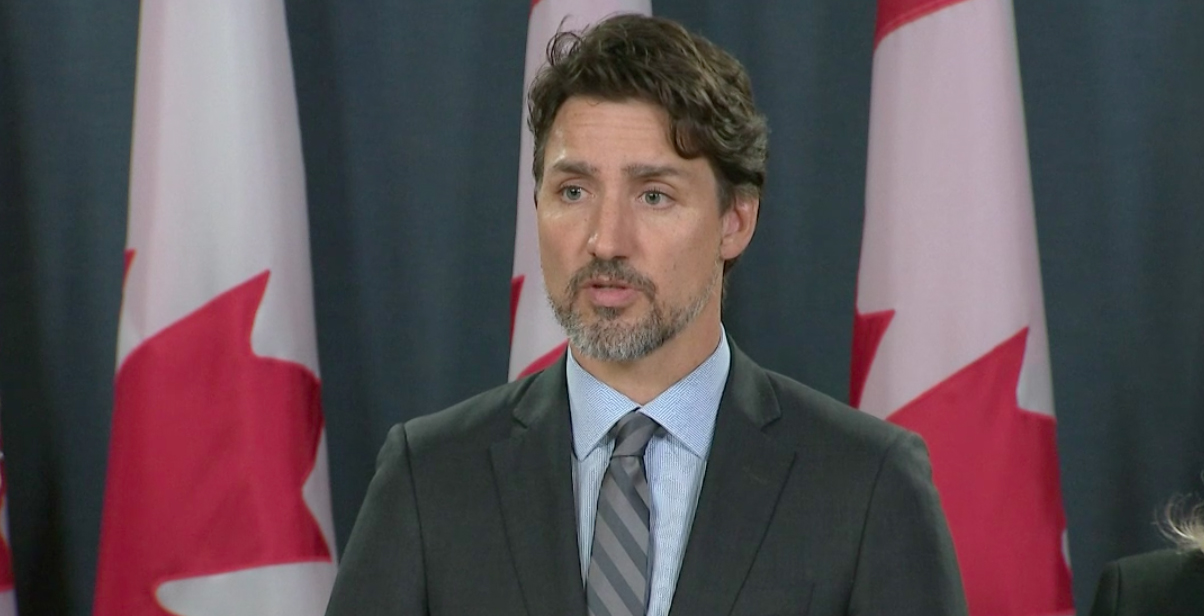 Now that Iran has admitted it shot down a civilian aircraft carrying dozens of Canadian passengers, Prime Minister Justin Trudeau says he’s pushing for answers on how the tragedy could have happened and justice for the families affected.

Trudeau has spoken with Iranian president Hassan Rouhani, and said he commended the leader for the first step of admitting it shot the plane down. However, Trudeau said it’s still imperative that Iran cooperate with a complete investigation.

“What Iran has admitted to is very serious,” Trudeau told reporters in Ottawa Saturday. “Shooting down a civilian aircraft is horrific. Iran must take full responsibility.”

Ukraine International Airlines flight 752 crashed after being hit by an Iranian missile shortly after taking off from Tehran Wednesday morning local time. All 176 passengers aboard were killed, including 57 Canadians.

Canada is pushing for full access in the investigation, including to the plane’s black boxes and DNA identification measures. Trudeau also wants to ensure consular access for Canadian officials to support grieving family members.

Compensation for the victims’ families and loved ones from Iran is also something Canada will be pushing for, Trudeau added.

“Canada will not rest until we get the accountability, justice, and closure that these families deserve,” Trudeau said.

So far, Iran has issued three visas to Canadian investigators. Those Canadians are scheduled to arrive in Tehran shortly.

Iranian officials admitted Saturday morning local time that one of their own missiles downed the Ukrainian plane. They said the strike was accidental and caused by human error in a time of crisis.

Iran’s president Hassan Rouhani added the strike was an “unforgivable mistake” and those responsible will be prosecuted.

The strike happened during a time of tension in the region, just days after US forces killed Iranian general Qasem Soleimani and Iran fired back by launching missiles at US military bases in Iraq.

Trudeau acknowledged the conflict between the US and Iran was a contributing factor to the plane crash, although stopped short of laying blame on either party.

“It’s at times of tensions like these that these tragedies can happen, causing great loss of innocent life,” Trudeau said.

Canada is also seeking further clarity as to whether the strike was, in fact, a mistake, Trudeau said.

Some 138 passengers on the plane were bound for Canada, and communities across the countries are reeling from the tragedy. More memorials are planned this weekend, including one at the University of Alberta and one in Coquitlam, BC.