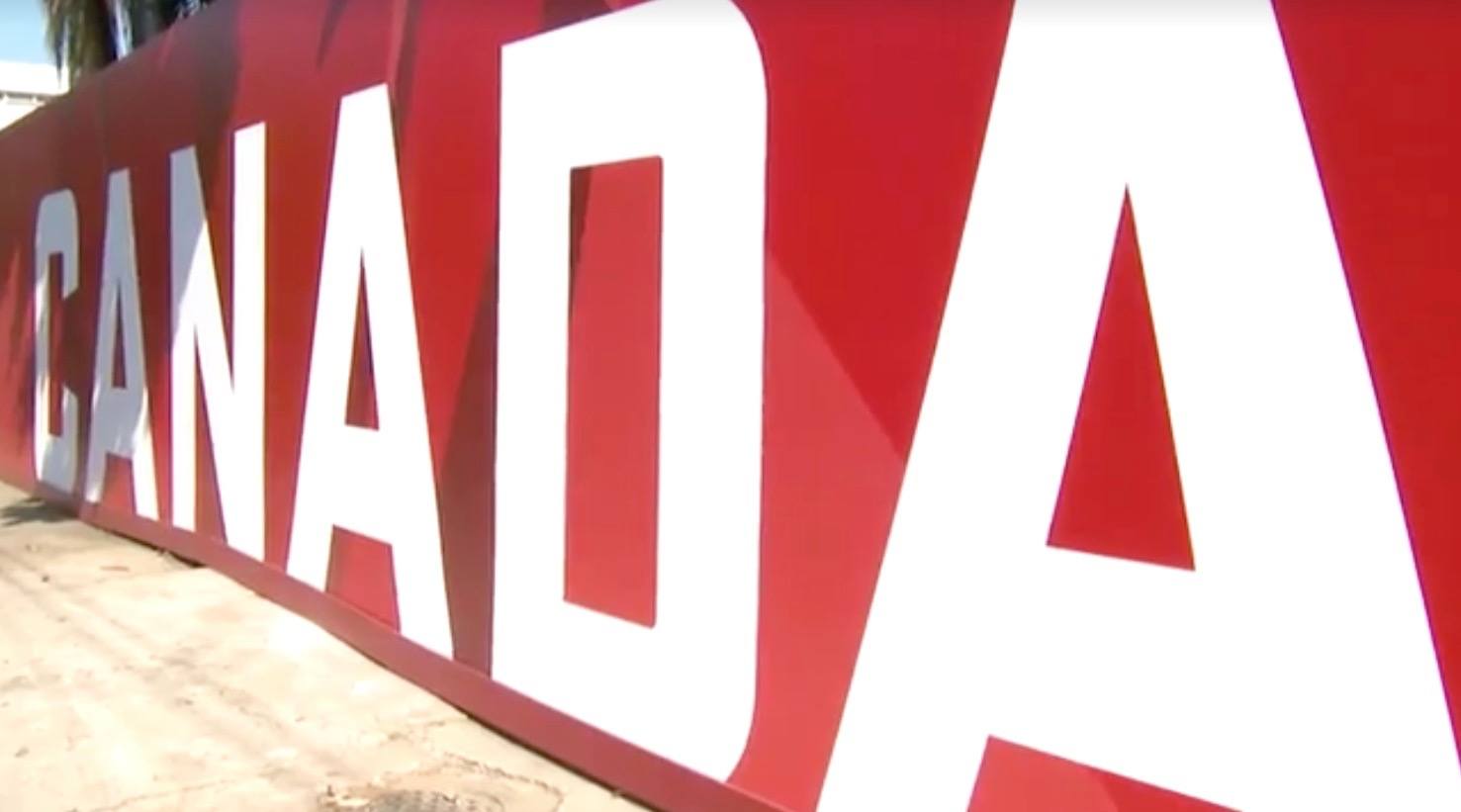 When you’re expecting 20,000 guests, your house better be lit.

Luckily, when you’re Canadian, you have a lot of cool to rely on. Just look inside the Canada Olympic House in Rio if you don’t believe us.

In a Facebook Live video posted earlier today, we were taken inside the special place that friends and family of Canadian Olympians can visit while they’re down in Rio cheering them on.

Inside the ‘House’ you’ll obviously find a Team Canada store, where people can pick up more red-and-white garb than a Valentine’s Day giveaway. Oh, and we have a mascot too…? It’s a moose, obviously. Its name is Komak.

In case you thought it might somehow be possible to have a Canada Olympic House in Rio without every room, hall, and staircase being sponsored, you’re a bigger amateur than most of these athletes.

Anyway, there’s a cafe, a lot of wood, some paddles, a ‘celebration lounge’ (we hope gets used), a terrace with Muskoka chairs, and beer. What else do you need?

Have a look inside and let us know what you think.

Though we have to say, it looks way better at night…