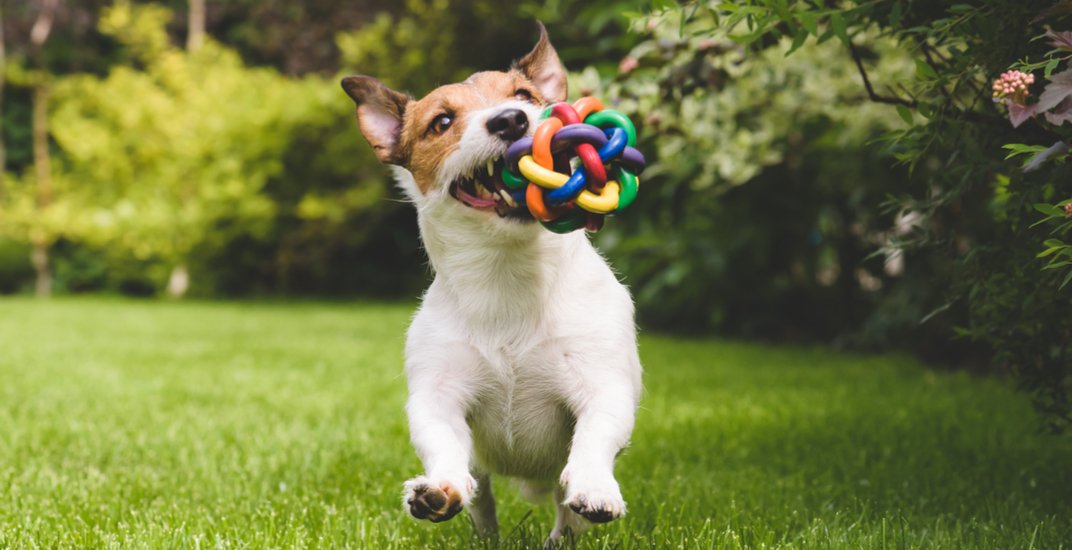 Dog running in the park with a toy (alexei_tm/Shutterstock)

Vancouver pampers its pets – especially its canine companions – more than any other city in Canada, according to a new sales analysis by Amazon.ca.

The company ranked cities by looking at how many pet accessories, grooming products, toys and treats residents purchased in the last year.

Vancouver came out top overall, but also in the dog and small animal categories, which included products for everything from guinea pigs to hamsters.

Other British Columbian cities topping the category list included Burnaby, where residents bought the most products for cats.

Top 20 cities with the most pampered pets