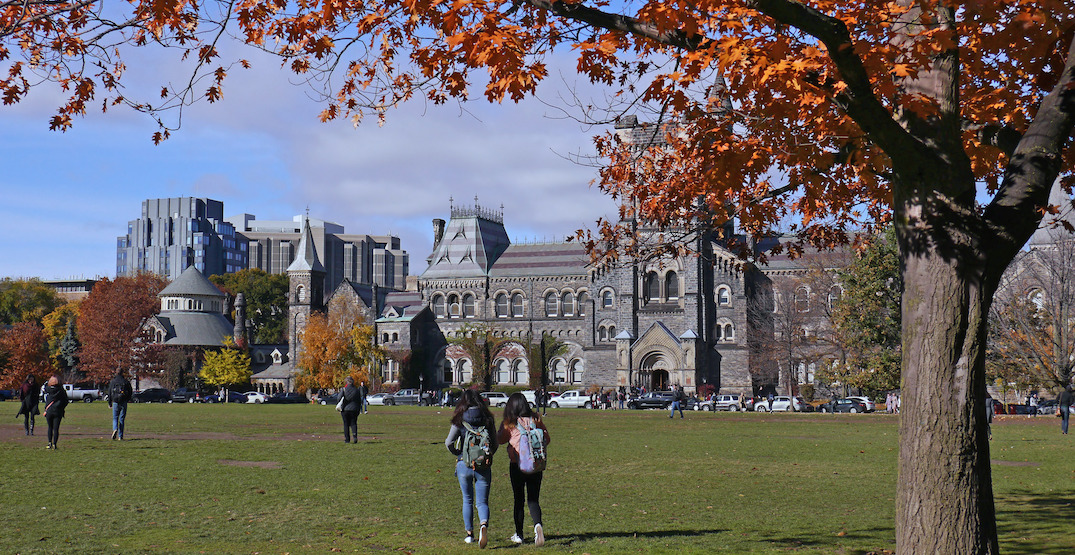 Canadian students know that some of the best schools in the world are right here in Canada, but as it turns out, our schools are very high up on the radar of international students too.

A new study from financial services company Remitly found that Canadian schools are the most sought after out of any country in the world.

By analyzing Google search data for 164 different countries, Remitly determined where students are looking to study outside of their home country.

Canada easily topped the list with 36 countries searching for universities in the country the most. In second place was Spain with 13 countries, followed by England with 10, and Japan, France, and the United States all had nine.

“But why is Canada so popular for students looking to study abroad?” the study reads. “Firstly, the country itself proves to be such a draw. You’ve got sprawling cities paired with beautiful scenery, alongside notoriously friendly locals, strong healthcare and a good amount of job opportunities to help you earn while studying, or even after the course is complete.”

The study also notes that Montreal, Toronto, and Vancouver are regularly ranked as some of the best cities in the world for students.

“It’s not hard to see why Canada is so far ahead of the competition in our research, with the inhabitants of 36 countries searching to study here,” the study reads.