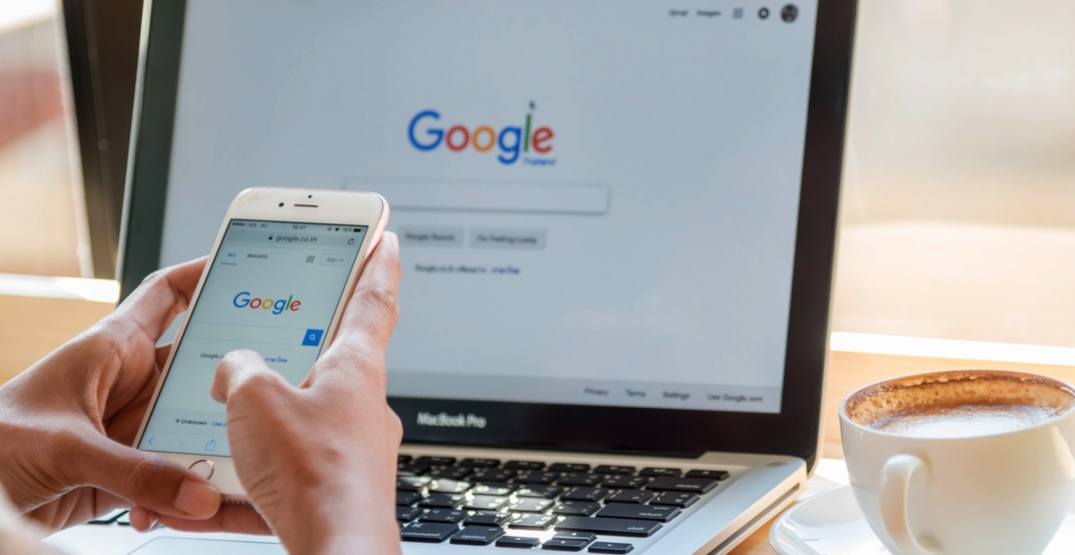 Google, Shoppers Drug Mart, and Canadian Tire are among the most admired brands in Canada, while Tim Hortons’ popularity has drastically dropped.

The 2018 Corporate Reputation Study conducted by Leger, assessed 241 companies from 28 business sectors to see which brands were most favoured by Canadians.

Each company was assessed by 2,100 Canadians in an online questionnaire format.

The study determined that the following ten companies were the most admired by Canadians: 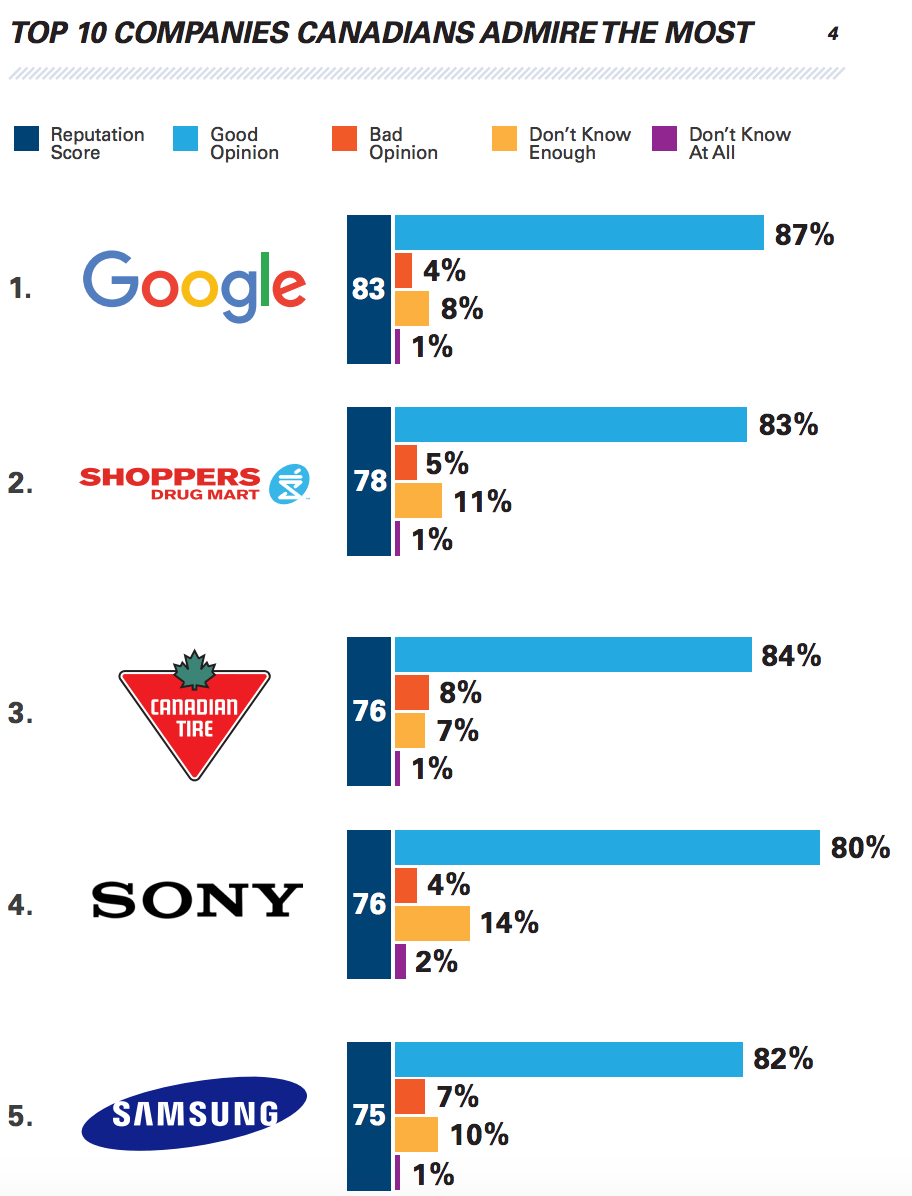 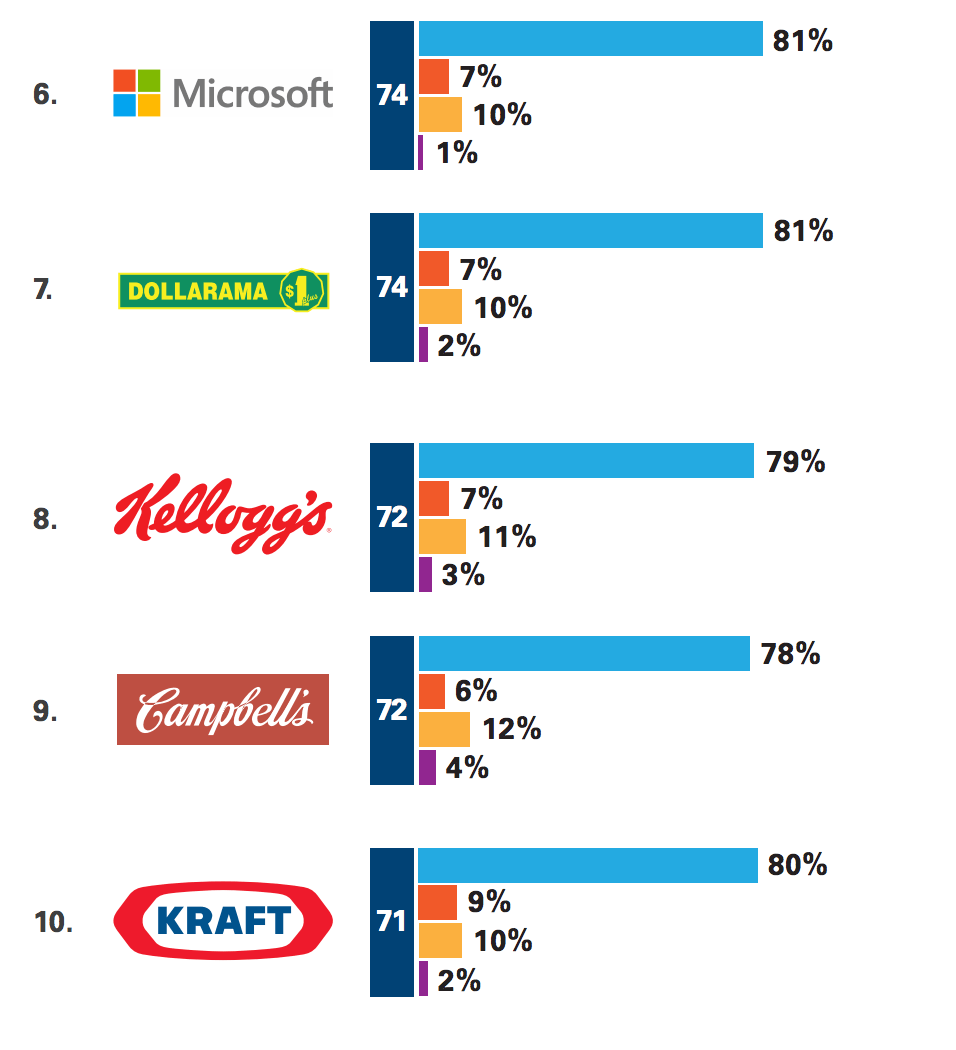 The most surprising result from the survey comes from Tim Hortons, which dropped 25 points from last year and fell from 4th to 50th place in the rankings. 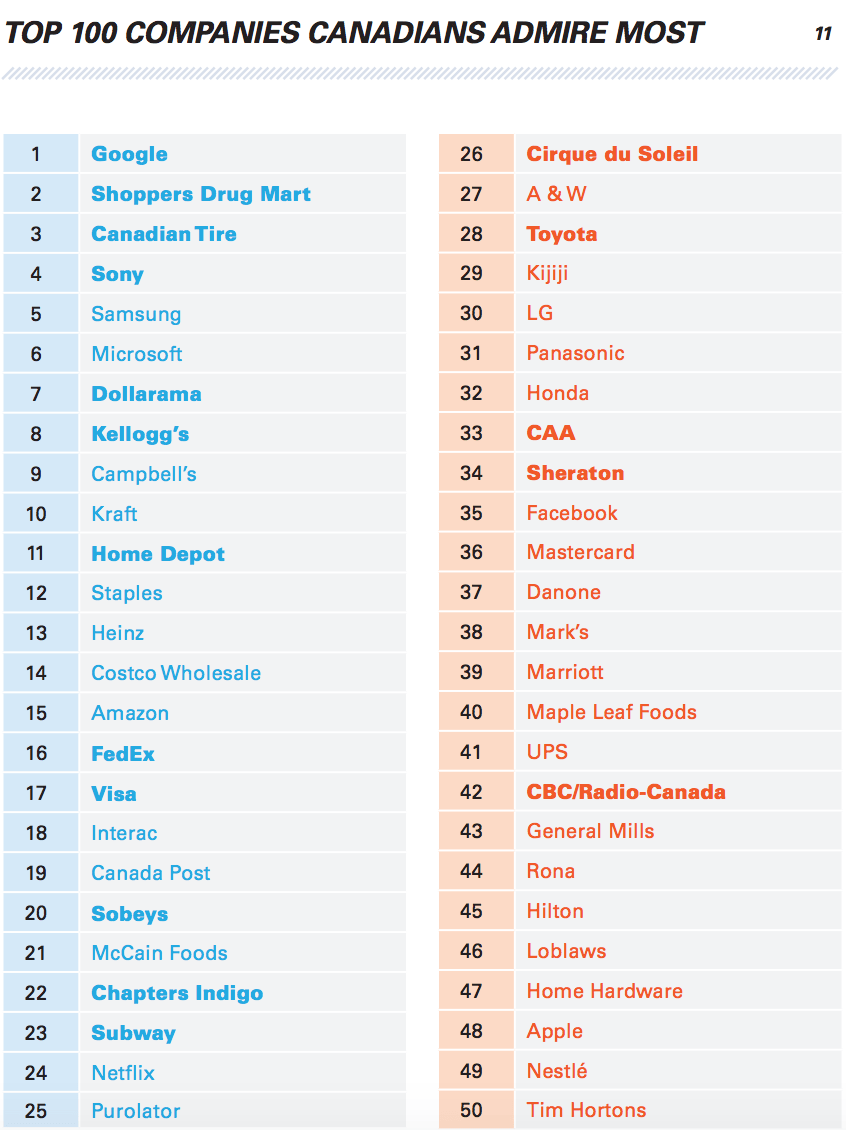 Other companies coming in at the bottom of the top 50 ranking include:

According to Rick Murray, Managing Partner and Chief Digital Strategist at National PR, there is hope for companies with poor rankings.

“The data is showing that we Canadians are a forgiving lot,” said Murray. “Two brands that went through prolonged and very public crises in the past few years – Samsung and VW – have seen the public’s faith and respect in their brands rebound to pre-crisis levels.”

Murray added that Canadians trust brands that play fair and care about consumers.

“All in all, this year’s Leger report shows once more that brands that play fair and do right by consumers, partners and society at large win where it matters – in the court of public opinion.”