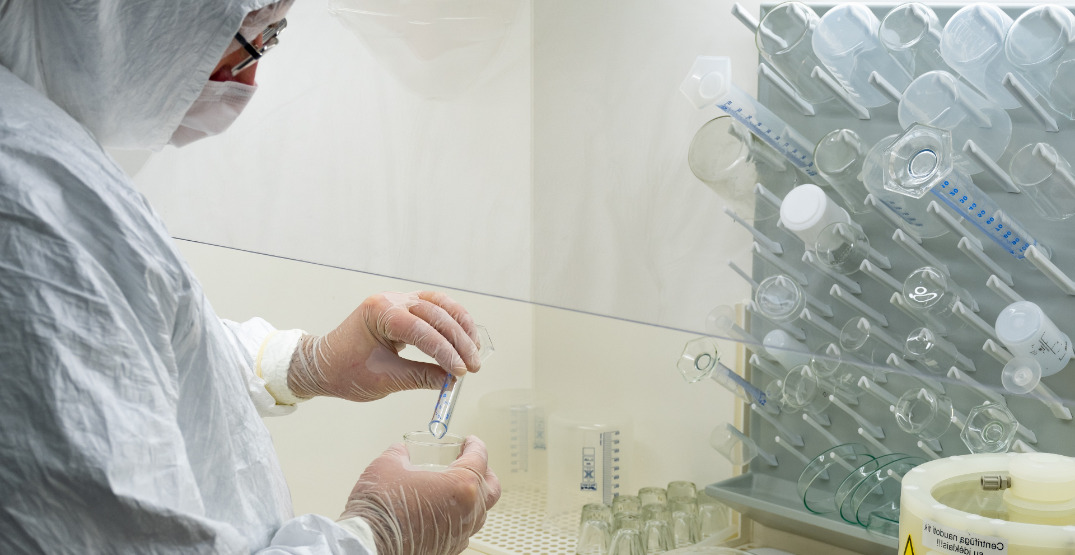 There are now 26 confirmed cases of monkeypox in Canada, including 25 in Quebec and one in Ontario.

Another revelation of these new cases is that one of them was linked to a high school teenager in Quebec.

A Montreal doctor is making her voice heard on Twitter about how this particular school-based situation was handled, and she’s not happy.

According to the Public Health Agency of Canada (PHAC), 10 additional cases of monkeypox were added today. The agency adds that it’s “likely that additional cases will be reported in the coming days.”

On top of the new cases in Canada, human cases have been reported in 20 other countries worldwide.

“Before now, Canada has not seen person-to-person spread of monkeypox. We are continuing to collaborate with international partners to better understand the arrival of the virus in countries outside of Africa.”

If required, the health agency will be making vaccines available to provinces to help manage monkeypox.

“While the risk of infection is currently low for the general population, monkeypox virus can affect anyone who is in close contact with an infected person or their contaminated objects.”

PHAC adds that transmission is not limited to sexual activity.

The situation in Quebec

Earlier today, a public press conference saw Quebec school officials revealed that a child was one of the recently confirmed cases, which later turned out to be a high school teenager.

Dr. Lisa Iannattone took exception to how the situation was handled.

First case of monkeypox in a school aged child was confirmed in Quebec. And no, they did not isolate the class. That’s a really high risk decision. Isolating 1 class seems like it would be a reasonable measure in order to contain this outbreak. Were the parents notified? https://t.co/3gJXFg9WGP

She added that no vaccines that protect against monkeypox that are approved for kids or teens.

“If this outbreak isn’t contained, it’s kids that will be the most affected by ‘endemic monkeypox.'”

Iannattone also took exception to the fact that there was no mandatory isolation for anyone.

Symptoms to be aware of

PHAC is warning Canadians about symptoms associated with monkeypox to be aware of.

They include fever, headache, muscle aches, exhaustion, swollen lymph nodes, and the development of a new rash.

The incubation period is between 6 to 13 days but can be as many as 21 days.

“Health care providers are urged to be extra vigilant and closely watch for patients with any symptoms of monkeypox, even atypical presentation, regardless of whether they have reported travel.”