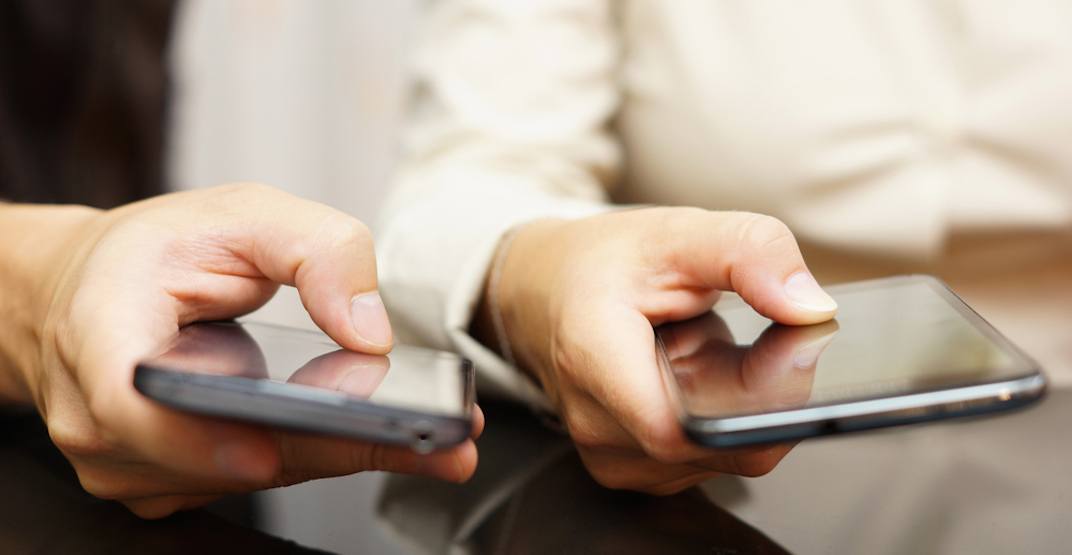 How fast your smartphone can download or upload data plays a part in how fast you can surf, swipe, or double-tap, and so this year, Canadians fared pretty well.

Although 5G networks have yet to be implemented in Canada, a report from Speedtest reveals that as of 2018, “as Canadian mobile operators continue adding spectrum resources and rolling out network efficiency boosting feature sets, Canadians are enjoying a steady increase in peak and average speeds.”

The report also reveals that over the last year, when comparing mobile download speeds across Canada, Newfoundland and Labrador was the fastest back in Q1-Q2 of 2018. And when it comes to mobile networks, in 2018, TELUS was the fastest mobile operator in Canada in Q1-Q2 of that year, with Bell coming in second.

Canadian mobile customers enjoyed some of the fastest average download speeds in the world in 2018, and thankfully, that trend has continued into 2019 with the number two ranking.