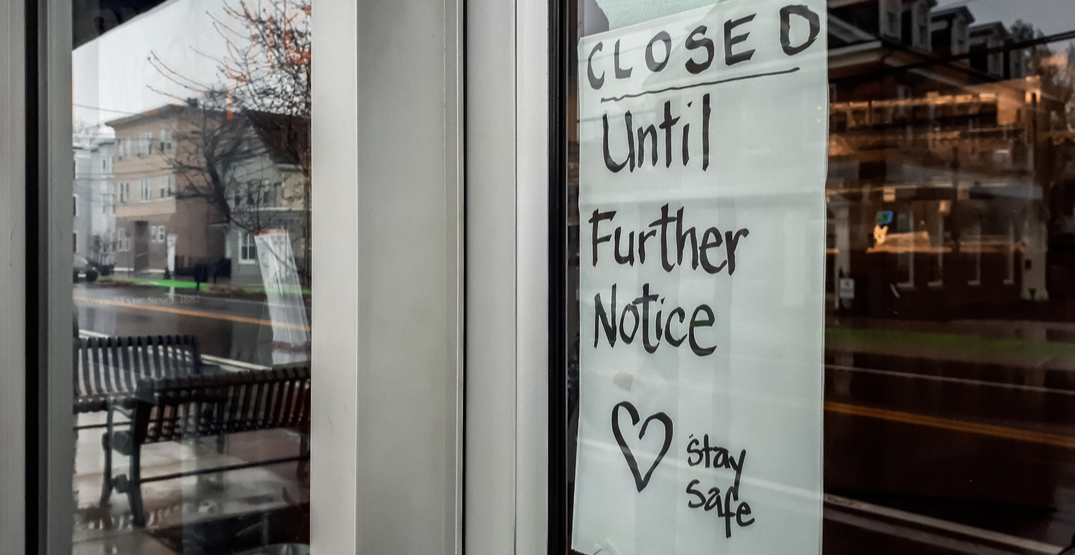 The Canadian economy lost more than 60,000 jobs in December, the first time employment has fallen since April 2020.

According to a Statistics Canada Labour Force Survey, employment fell by 63,000 last month, driving the unemployment rate to 8.6%.

The industries that saw the greatest loss of jobs were most affected by increased public health measures, including accommodation and food services, as did information, culture, and recreation.

The second wave of the virus forced more Canadians to work from home, with 28.6% doing so in December.