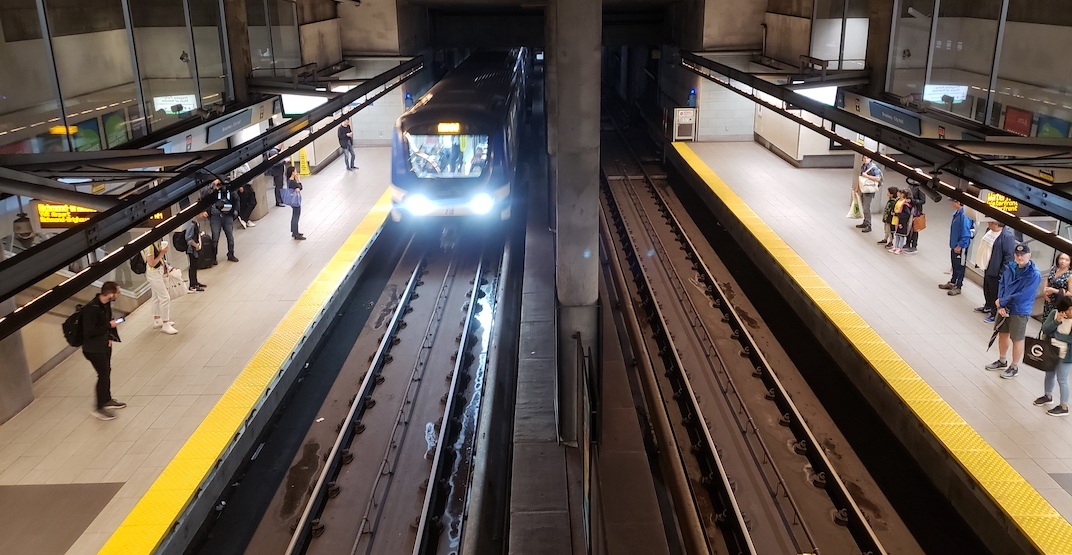 Trains on SkyTrain Canada Line will continue to run for at least the time being, as both the union representing workers and employer are continuing their negotiations into the evening.

The deadline was 4 pm today, after BC Government and Service Employees’ Union (BCGEU) provided a 72-hour labour action notice last Friday. The Canada Line is privately operated by Protrans BC, a subsidiary of SNC-Lavalin.

Any labour action on the Canada Line is expected to result in a full shutdown of this SkyTrain line.

TransLink has stated that in the event of service disruptions, it will attempt to increase service on existing bus routes, but due to labour policies, it is unable to replicate the Canada Line route using buses.

The Expo and Millennium lines are unaffected by this labour action.