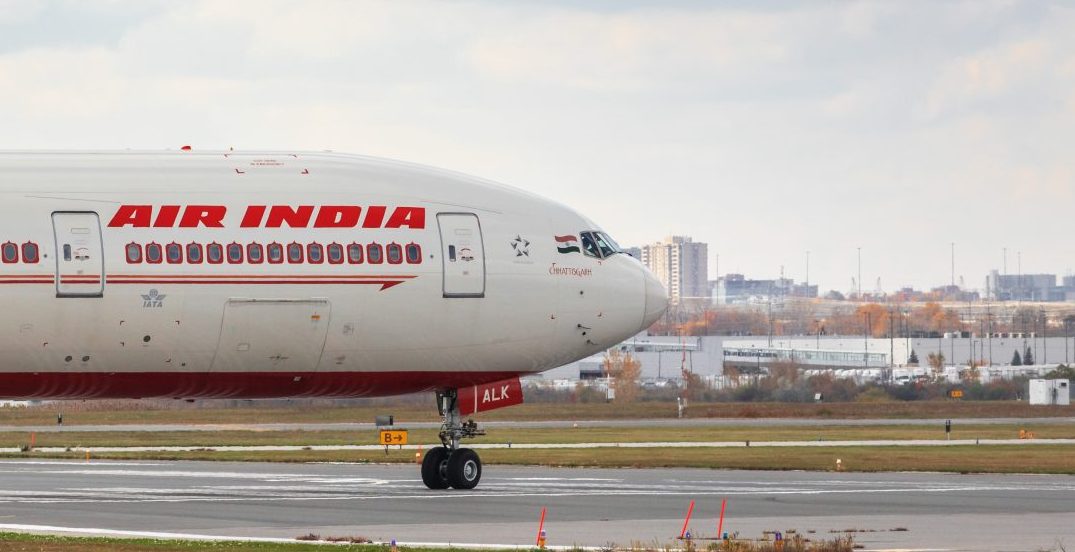 Canada has extended a travel ban on direct flights from India again, this time for just a few days, with plans in place to lift it next week.

The ban had previously been slated to lift on September 21, but it was announced that the ban would be extended to September 26.

The travel ban originally went into effect on April 22 and has been extended multiple times since then. The ban meant that no passenger or commercial flights direct from India could land in Canada, and that anyone travelling from India had to have a negative PCR test done from a country outside of India, and that country had to be from a list approved by Canada.

With the ban officially set to lift next week, additional COVID-19 measures have been put in place for passengers travelling from India.

Travellers from India will be required to show a negative molecular test from Genestrings Laboratory at Delhi airport, according to a press release by Transport Canada.

Travellers’ will have their test results checked before boarding, and those fully vaccinated should have their vaccine information uploaded to the ArriveCAN app.

The press release said that as part of a first step to test the measures in place, three direct flights from India are set to arrive in Canada on Wednesday, September 22 and all of the passengers onboard will be tested for COVID-19 upon landing.

For those travelling from India via an indirect flight route, they will have to get a COVID-19 test in a third country, other than India.