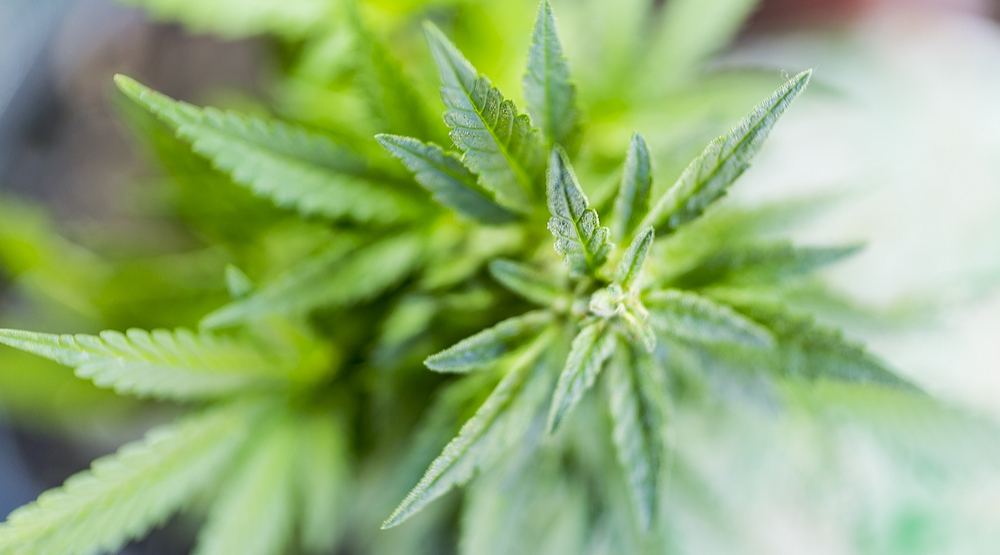 Justin Trudeau and his Liberal government are planning to make marijuana legal in Canada by July 1, 2018, according to an exclusive report by CBC News.

The report on Sunday night cited an anonymous senior government official, who said the bill making marijuana legal would be introduced in April.

According to CBC, the federal government will license growers and control the safety of the marijuana supply, with a minimum purchase age of 18.

However, the provinces will be left to decide how to distribute and sell marijuana, including the price and whether to increase purchase age within province.

When asked for comment on the timeline, Justice Minister Jody Wilson-Raybould issued this statement to Daily Hive:

“Our government is committed to introducing legislation this spring that would, as promised, legalize, strictly regulate, and restrict access to cannabis. This will be done in a careful way to keep it out of the hands of children and youth, and to stop criminals from profiting. In order to meet our commitment to legalize, the legislation will need to pass through the parliamentary process in a timely fashion.”

In December, the government released a 106-page report on marijuana legalization, drawn up by a dedicated taskforce led by former Liberal Justice Minister Anne McLellan.

The group heard from levels of government across Canada, as well as patients, advocates, Indigenous governments and representative organizations, employers and industry.

It’s believed the bill set to be introduced will stick closely to the reports recommendations.

Marijuana legalization was a key promise of Trudeau’s election campaign and he had already pledged to introduce the legislation in spring.

However, Trudeau has said recreational marijuana will remain illegal until that bill was passed, and even this month there have been raids on high profile pot shops.

A poll earlier this year suggested more than half of Canadians are in favour of legalizing and applying a specific sales tax to recreational marijuana.