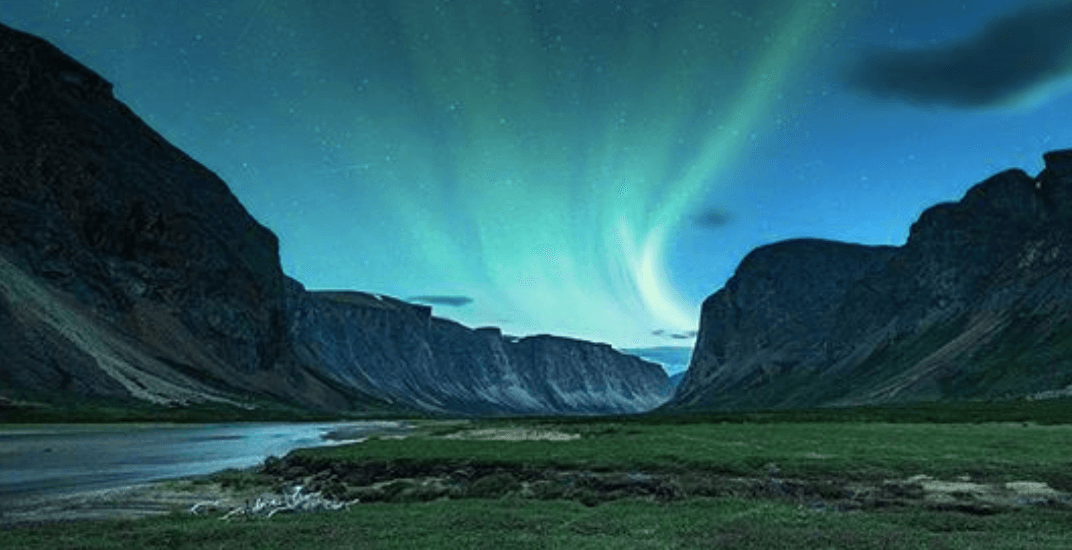 It’s no secret that Canada is one of the most beautiful places in the world. But one Canadian destination has stood out the most for National Geographic.

The travel magazine chose Labrador as one of its must-see destinations for its 2018 Best of the World list. It is the continental mainland region of Newfoundland and Labrador.

The annual list of the 21 must-see destinations to visit in the year ahead. The magazine’s travel editors select their top picks for places in three key categories – Cities, Culture, and Nature.

Labrador was chosen as one of the best places to visit for its culture. It was the only place in Canada to make the prestigious list.

According to a release from the province’s Tourism, Culture, Industry and Innovation department, Labrador was chosen because of its Aboriginal peoples’ involvement in Akami- Uapishkᵁ -KakKasuak-Mealy Mountains National Park Reserve.

Akami- Uapishkᵁ -KakKasuak-Mealy Mountains is Canada’s newest national park and protects the cultural landscapes of the Innu, Inuit, and other Indigenous peoples in the region.

“I am thrilled to see Labrador get recognized and promoted by National Geographic Traveler magazine as one of the world’s must-see destinations,” said Christopher Mitchelmore, Labrador’s Minister of Tourism, Culture, Industry and Innovation in a statement.

“Guided by The Way Forward, our Provincial Tourism Product Development Plan will help guide guests to authentic and culturally-rich experiences, some of which are only found in Labrador.”

A post shared by Newfoundland Labrador Tourism (@newfoundlandlabrador) on Oct 29, 2017 at 9:01am PDT

A post shared by Newfoundland Labrador Tourism (@newfoundlandlabrador) on Sep 18, 2017 at 12:30pm PDT

A post shared by Newfoundland Labrador Tourism (@newfoundlandlabrador) on Oct 25, 2017 at 12:24pm PDT

National Geographic’s full list of the Best of the World destinations for 2018: