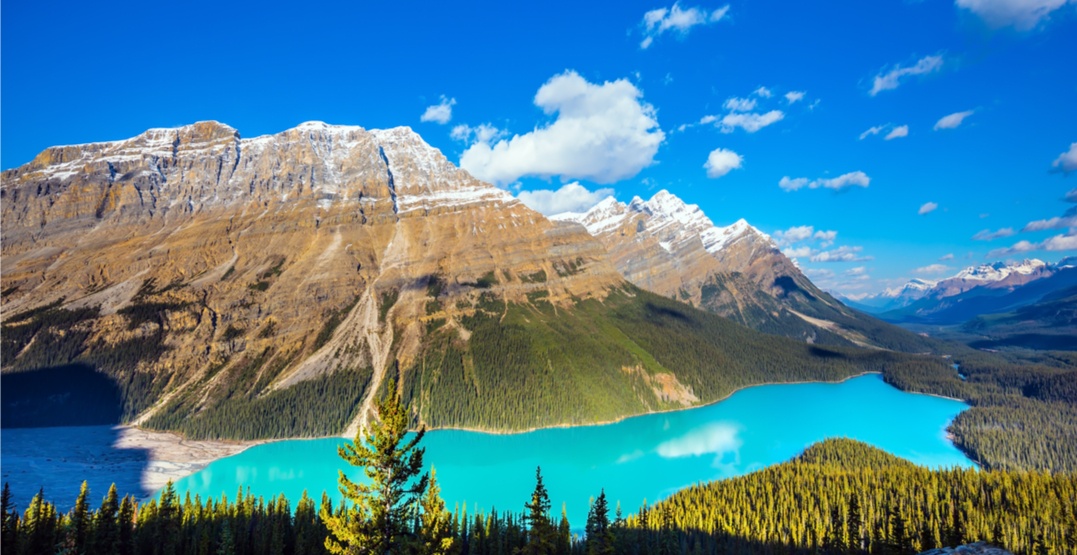 Canada has been named the top travel destination of 2017.

On its 150th anniversary, TRAVEL + LEISURE announced that Canada’s cultural relevance, along with its world-class cities, natural wonders, and eclectic cuisine, has been given the top honour.

“TRAVEL + LEISURE’s annual Destination of the Year spotlights the place that has most captured the attention of travelers and our editors over the past 12 months. The designation also signals the era in which we live,” said Editor in Chief Nathan Lump in a statement.

“Canada celebrated its 150th birthday this year, of course, but the country has also distinguished itself during a particularly divisive time as a welcome unifier of communities and cultures. That it also delivers on some of the key attributes most appreciated by global travelers today—unspoiled natural environments, dynamic cities, creative food and art scenes—only makes the country more compelling at this moment.”

Here’s why Canada is Travel + Leisure’s 2017 Destination of the Year https://t.co/gDQoZdY9iV pic.twitter.com/bKnqpvcLOR

Just another reason to celebrate our beautiful nation.