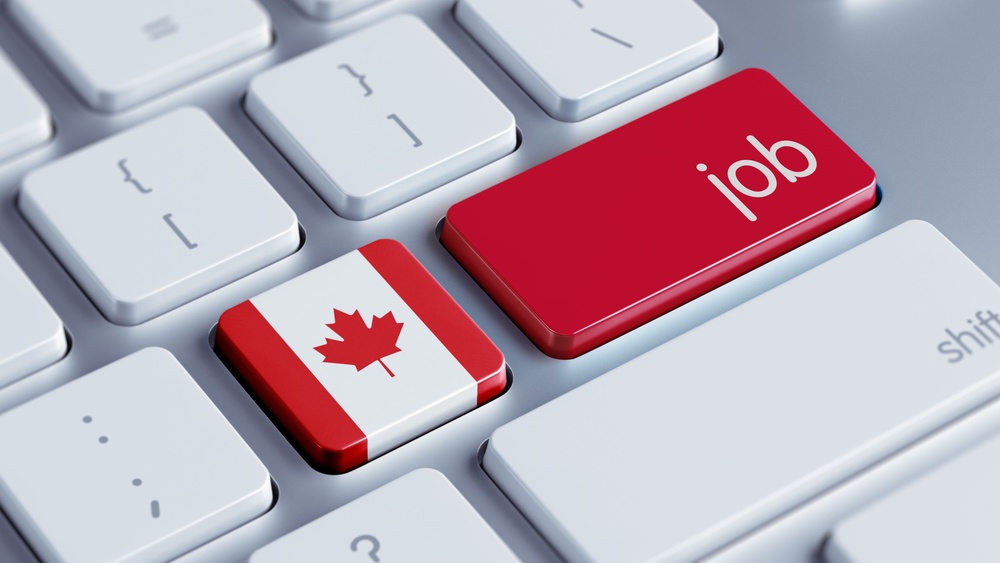 Canada added 66,800 jobs in January, according to the jobs report released on Friday.

“In general I would describe this as a very positive report showing that the Canadian economy has considerable momentum. It is always a bit foolish to read too much into one month’s data but this continues a generally strong trend and shows considerable dynamist,” economist Pat Deutscher tells Daily Hive.

“Economic forecasts have shifted down because of global risks, (tensions with China and protectionism efforts, for example) and though growth will be slower in 2019 than in 2018, this report shows that so far the economy is moving forward.”

The private sector saw a big surge with 111,500 employee positions added in January (the biggest month-to-month increase since the data collection began in 1976). Those self-employed declined by 60, 700. Both Ontario and Quebec led the pack in terms of employment opportunities.

As for unemployment: the east coast was the most hit. Newfoundland and Labrador (11.4%), Prince Edward Island (9.9%) and Nova Scotia (6.9%) were worse off than what was seen in British Columbia (4.7%). Full list below.

Deutscher, who also teaches “The Economics of Social Policy” at Queen’s University, says we shouldn’t read into bad news on the rise of the unemployment as “it comes about because of the rise in participation rate” and that people looking for work (“and usually finding it”) is a good thing.

In addition to the private sector, the report noted growth in the services sector, too, with wholesale and retail trade increasing by 34,000 in January. Ontario, Alberta and British Columbia led this increase. National employment, year-over-year, was little changed by the industry, the report reads.

The number of workers in agriculture and other goods-producing industries decreased, but “overall employment gains were entirely driven by private sector employees,” according to the report.

Canada added 30,900 full-time jobs last month and 36,000 part-time positions, according to the report. Employed youth (aged 15 to 24) saw a pretty evenly divided increase between men (up 27,000) and women (up 26,000), and those 55 and older saw little change in employment with women numbers declining more than men.

“I wouldn’t worry too much about the relatively strong growth in part-time employment, most of those on the month, on a net basis, were for youth under 25,” says Deutscher. “Youth accounted for a lot of the jobs in the month, which is a bit of a catch up from last year. There is basically no growth in youth employment on a twelve month basis, though, that is also in large part demographics.”

Reports like this are important for Canadians to be aware of and similar to Deutscher’s outlook, George Rossolatos, CEO of the Canadian Business Growth Fund (CBGF), says they are a signal of how things are doing in Canada. “Those numbers are trying to encapsulate the whole realm, the whole economy, including the really large companies,” Rossolatos tells Daily Hive.

The Canadian Business Growth Fund (CBGF), modelled after the UK-version, looks to invest between three and twenty million, in mid-market businesses, and Rossolatos stresses that Canadian-bred businesses need to be nurtured and exponentially distributed. The problem is that many businesses sell within the three to five-year bracket — growing the company isn’t the priority.

The CBGF doesn’t have this agenda: it’s a private equity fund that isn’t required to sell off companies. These are the funds that Canadian entrepreneurs and businesses should know about.

“Most private equity [funds] want to buy control of companies. They want to be able to hire and fire the CEO, and they sell companies within the three to five-year window, generally, because that’s how they’re structured,” adds Rossolatos.

Resources like CBGF and innovation hubs like MaRS are just two outlets Canadian entrepreneurs should consider (and seek advisory from) to help grow business in Canada.

We’ve seen Canadian success stories like Shopify, and quickly growing businesses like Wattpad, Carboncure (which made the Cleantech 100 list in 2018), Rubikloud, Swift Medical, You.i TV and Ritual, but more attention and nurturing is needed to help achieve prosperity and Canadian excellence.

A key takeaway from Friday’s jobs report, as pointed out by Deutscher, is that the population of youth is growing much slower than the population of core age and older workers. However, his biggest concern from the report was the continued slow income growth.

“Average weekly earnings for full-time workers are not keeping up, or barely keeping up with inflation,” he says.

The full report can be accessed here.