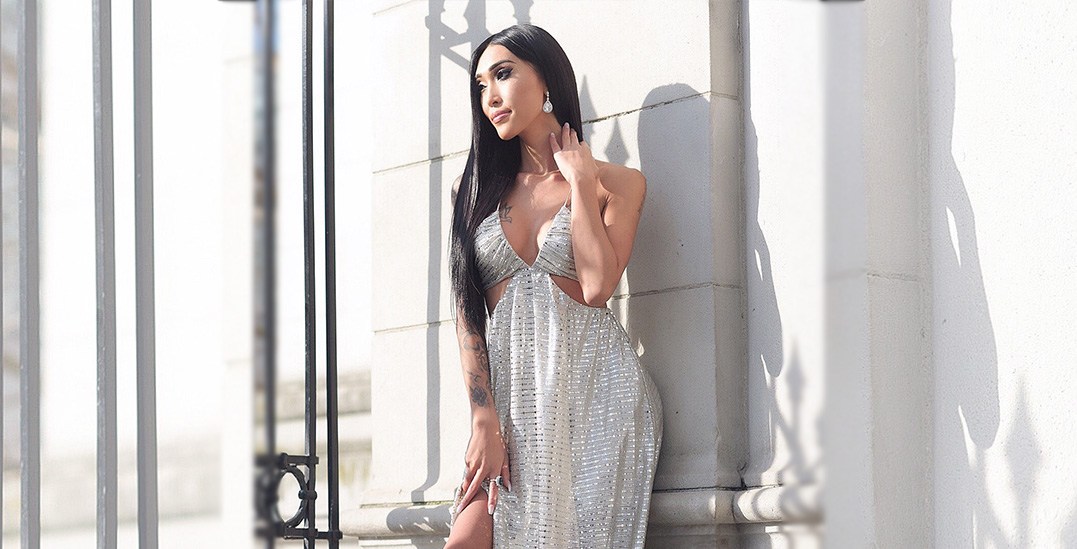 The 26-year-old Vancouver-based YouTube star has become known for all things beauty while advocating vocally for transgender rights.

Vu has been making YouTube videos for nearly eight years and has openly talked about her experience transitioning. With over 500,000 followers on YouTube alone, she is no stranger to large audiences.

And in a just a few weeks, she will have even more eyes watching her as she competes at the Miss International Queen pageant in Thailand. 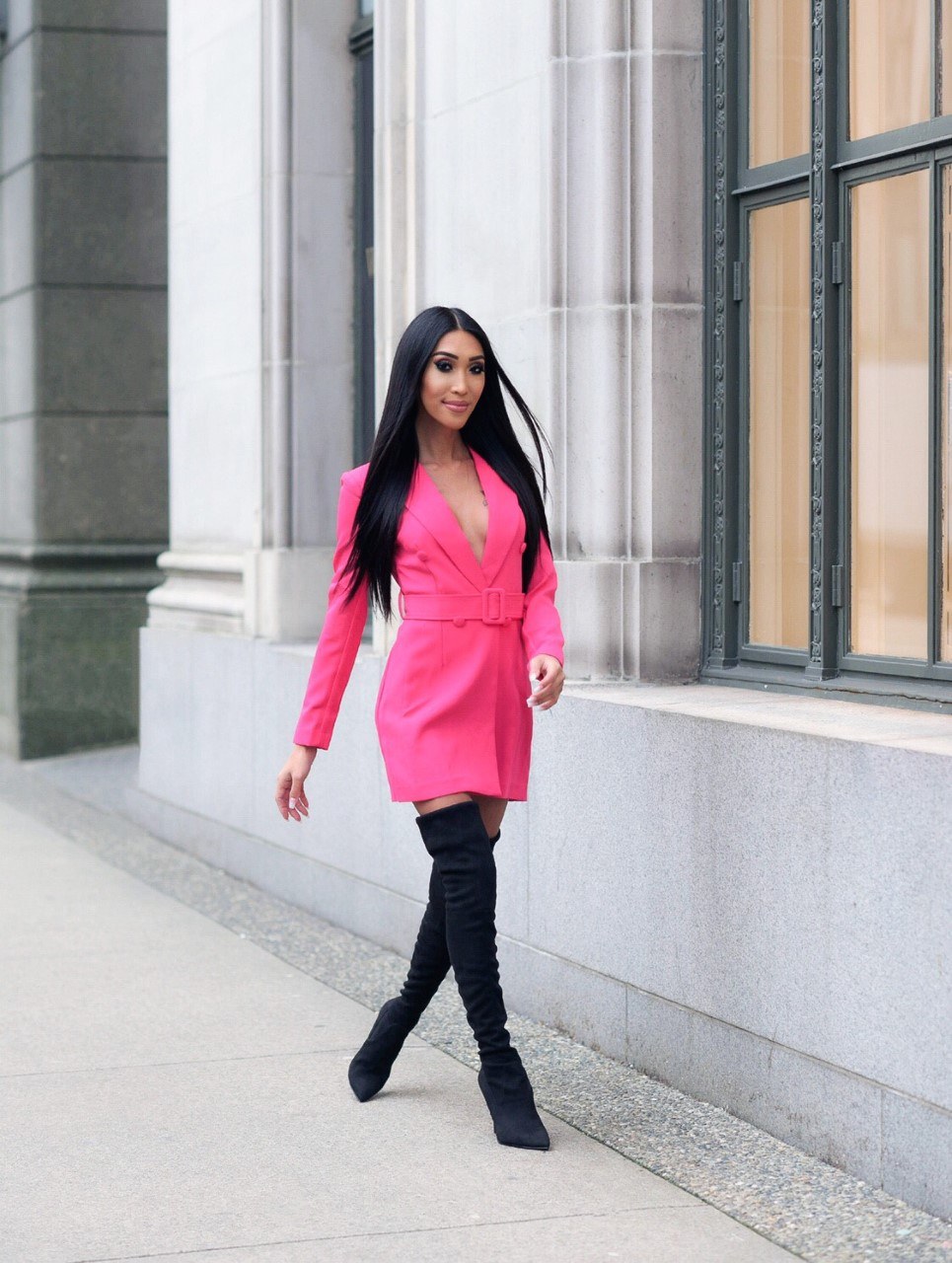 “I entered Miss International Queen Because I feel like I have a platform now to speak about trans issues and I want to educate people,” Vu told Daily Hive.

“And I feel l like by entering this pageant it would give me a bigger platform to reach more people.”

Vu credits YouTube for giving her a platform to share her continuous journey as a trans woman.

“Growing up, I really just wanted to find videos and information about these kinds of surgeries. And that’s kind of the reason why I made YouTube in the first place because there wasn’t anyone like me on the Internet, so I created a platform to talk about the issues.” 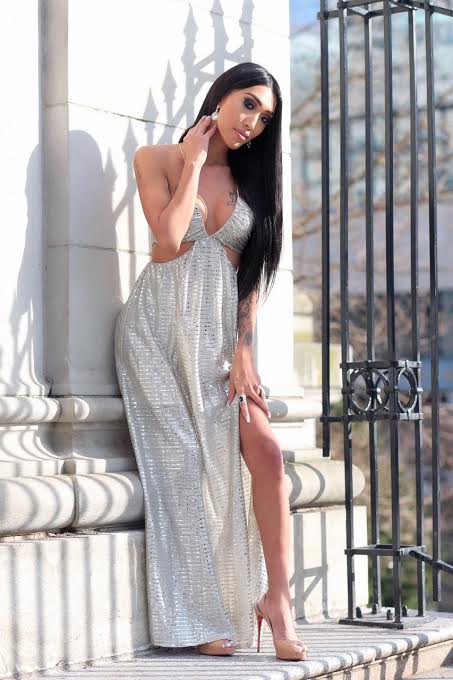 Unfortunately, Vu deals with her fair share of transphobic and hateful comments but she believes in the bigger purpose of her message.

“Joining YouTube I knew it was going to be a double-edged sword because there are haters. But there are also people who are really going to need this kind of information.”

“Like if I could save someone’s life or warn someone about something — it would mean so much to me. So I took the route to really just go for it and live my life publicly.”

The competition begins on Friday, March 8 and with just a few weeks to go, Vu has been busy with preparations — especially when it comes to outfits.

“I contacted some of my really good friends who are really creative — they do drag and cosplay — those are the people that really know how to get down to the details,” Vu said.

“I contacted one of my really good friends, Elona, who is a drag queen in Vancouver and loves bedazzling and rhinestoning stuff. So I reached out to her and we have been bedazzling my national costume — so there will be 10,000 to 15,000 rhinestones on this dress.”

The competition is made up of several categories including most-liked online entry video, evening gown, national costume, and swimsuit.

The most-liked online entry video is what Vu is pushing for “because it gives you a seat in the top-12,” she explained.

Aside from the primping and bedazzling, Vu is coming into the competition with a good attitude.

“I am literally just winging it like I wing everything else,” she joked.

Vu is the second contestant to represent Canada in the Miss International World competition. The first was Jenna Talackova in 2010.

She is up against women from 15 other countries competing in the pageant and she says that being able to represent Canada “means a lot.”

“It’s definitely huge and I am so honoured and so grateful to be representing my country and I know that with such a big thing comes big responsibility,” said Vu.

That responsibility means bringing trans issues to the forefront and continuing her advocacy at the pageant.

“I vow to really push for our country and talk about real issues that trans people face all around the world.”