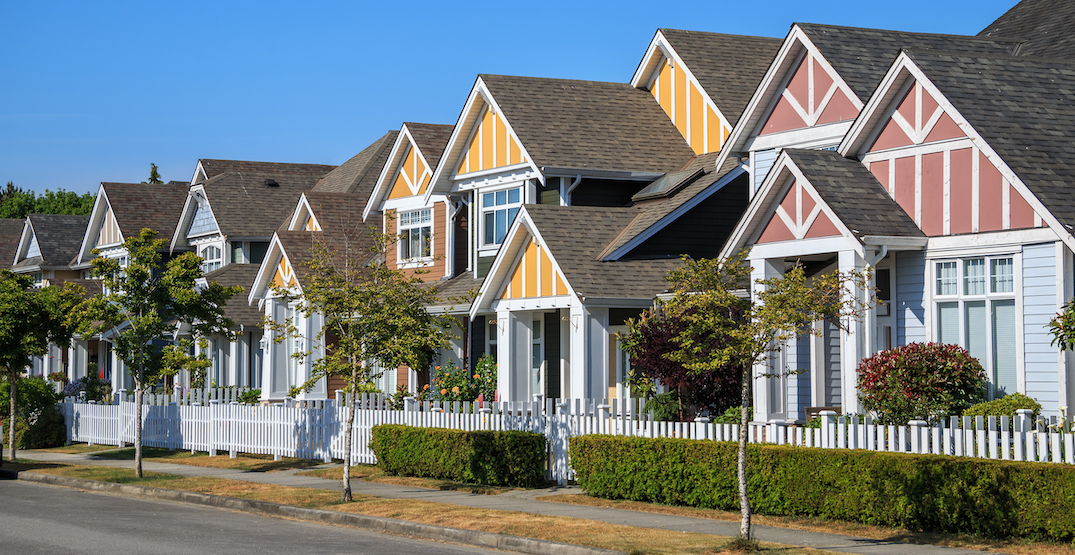 In fact, June 2021 was the third consecutive monthly slowdown since home sales reached an all-time record in March 2021, with sales at the start of this summer down by 25% from the peak activity experienced this year.

In British Columbia, the country’s most expensive market, sales volumes dropped month-over-year by 14% for June 2021, and 15% for July 2021, according to the BC Real Estate Association.

All signs now point to a slowdown in the national housing market, based on TD Economics’ interpretation of the latest housing data.

“One thing was abundantly clear about the first quarter’s stratospheric pace of Canadian home sales – that it was unsustainable. The question was how long it would hold up,” reads a new report by TD Economics.

“As it turns out, March seems to have been the absolute peak of the mountain in terms of activity, a couple of months ahead of what we had anticipated.”

Analysts with the bank state the question is now how steep the decline in the housing market will be, now that sales have begun their “correction.”

Factors to consider include the tight stress test rules that began in June 2021, but this is only expected to have a short-term impact.

Bonds will likely see a resurgence, and when this happens it will take “mortgage rates along for the ride.”

Currently, TD Economics anticipates the Bank of Canada to hike their policy rate only once through 2022, likely in the second half of next year.

Home sale volumes are forecast to remain relatively healthy in 2022, even with worsening affordability conditions.

“For one, robust economic growth should support rising job growth and household incomes. Second, we expect population growth to pick up in the second half of the year (2022), supporting investor demand,” reads the report.

“Lastly, households have a mountain of excess savings to deploy (estimated at over $240 billion as of the first quarter of 2021), and the latest Bank of Canada Survey of Consumer Expectations suggests that Canadian households plan to funnel 10% of these excess funds into down payments.”

The report also notes that home price growth has “eased considerably” since March 2021, and that moving forward, softer overall demand can be expected, specifically within lower-priced condominiums. TD Economics goes as far as to describe this as “the reverse of what happened earlier in the pandemic,” when there was an exodus of urban dwellers in condominiums to detached homes outside of the city centres.

The report specifically notes that demand for condominiums in BC has held up well and prices have not come down significantly relative to detached homes as in some other provinces.

“Sales of condos have consumed a rising share of the market, as their affordability vis-a-vis detached housing has dramatically improved and investor demand has been on the rise,” adds the report.

“This trend is likely to continue in the coming quarters as re-openings and return-to-office improve the attractiveness of urban centres. A rising condo share will also be supported by ample available supply. Higher sales of these relatively inexpensive units should help restrain average home price growth.”