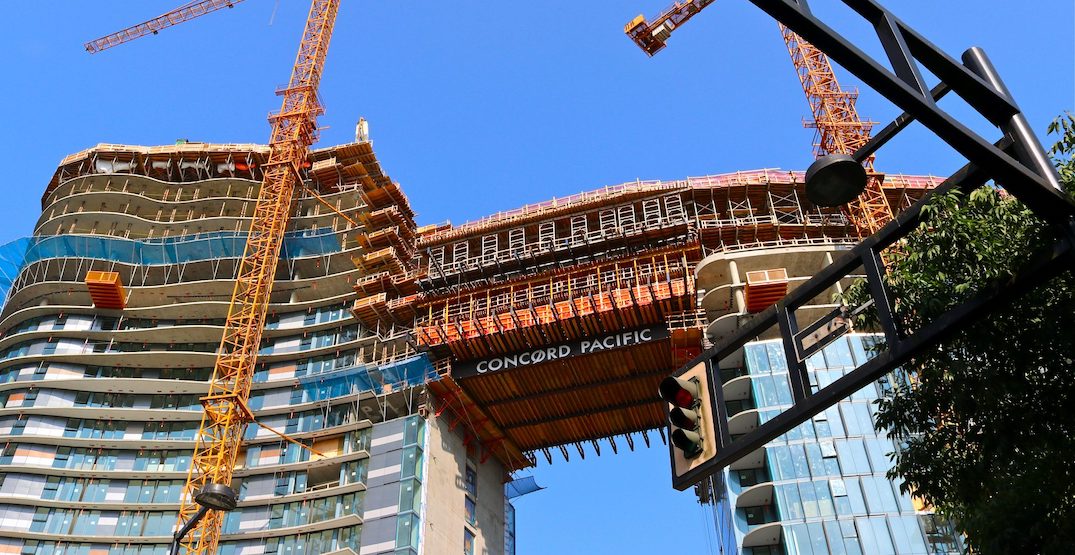 Canada will face a forthcoming structural housing supply crisis if the current sluggish pace of new construction keeps up.

A new housing report by Scotiabank paints the picture of a “chronic insufficiency of home supply” made temporarily worse by the pandemic, with record-low mortgage rates and a shift in preferences for housing by type and location.

The slowdown in immigration in 2020 due to the pandemic prevented further demand increases that would have otherwise occurred, but immigration levels are expected to soar from the federal government’s new heightened targets to offset the lower numbers during the pandemic.

Many international students will return to Canada later this year as in-class instruction resumes at post-secondary campuses, and they will need housing.

Tourism will see a strong restart, eventually, and owners of short-term rental accommodations on platforms such as Airbnb will rent to visitors.

The federal government’s plan to create a new national affordable childcare program would also increase the demand for housing.

If the units-to-population ratio were to be maintained at the historical average, researchers estimate 90,000 additional homes should have been built over the last three years, or the population should have only increased by about half.

New housing has particularly lagged in Canada’s major population centres; the ratio of units to population has dropped in nearly all of the 10 largest regions. Except for Quebec City and Montreal, all major urban centres are well below the national average. Only Quebec City and Vancouver have seen an increase in the units-to-population ratio since 2016.

“Our conclusion is clear: housing construction has not kept up with demand and, when looking at international comparisons, the shortage of supply is even more sharply evident,” continues the report.

“This suggests that house prices are likely to trend upward for the foreseeable future given the years it would take to close the gap between supply and demand. Much more policy focus should be devoted to finding ways to increase the responsiveness of supply to demand.”

The researchers suggest a strong need for a broader national housing strategy, entailing federal, provincial, and municipal governments, along with private sector developers, investors, and not-for-profit organizations, to accurately identify the issues and be more responsive to supply in all segments of the housing market.

“Solving our country’s housing challenge should be a national priority. The sustainable solution is not rooted in the interest rate or macroprudential space but rather in a determined effort to remove obstacles that limit housing supply,” adds the report.

“A comprehensive national approach should be pursued to identify changes that could increase the responsiveness of supply to demand with those changes then being implemented aggressively. This will not be an immediate fix. We must learn from our experience of the last few years: with a needs-based increase in demand linked to rising immigration in coming years, we know we cannot afford to keep the system as is.”

Number of housing units per 1,000 residents