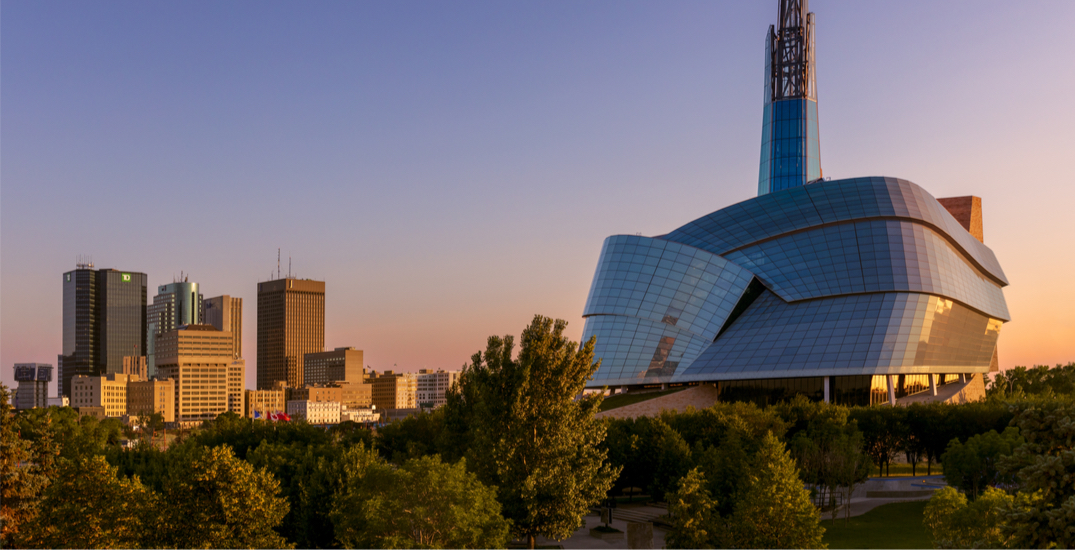 Canada is on the brink of officially welcoming summer, however, one Canadian city is feeling the heat already, breaking a 134-year-old heat record over the weekend.

Environment Canada has issued a preliminary report on a hot and humid air mass that settled over Manitoba over the weekend, shattering many records on Sunday, June 19.

It was so warm that even overnight low temperatures remained above 20 degrees in many places, providing such little reprieve from the daytime heat.

The Winnipeg area specifically set a new record of 37°C, shattering the old record of 33.3°C set back in 1888. Records in the area have also been kept since 1872. 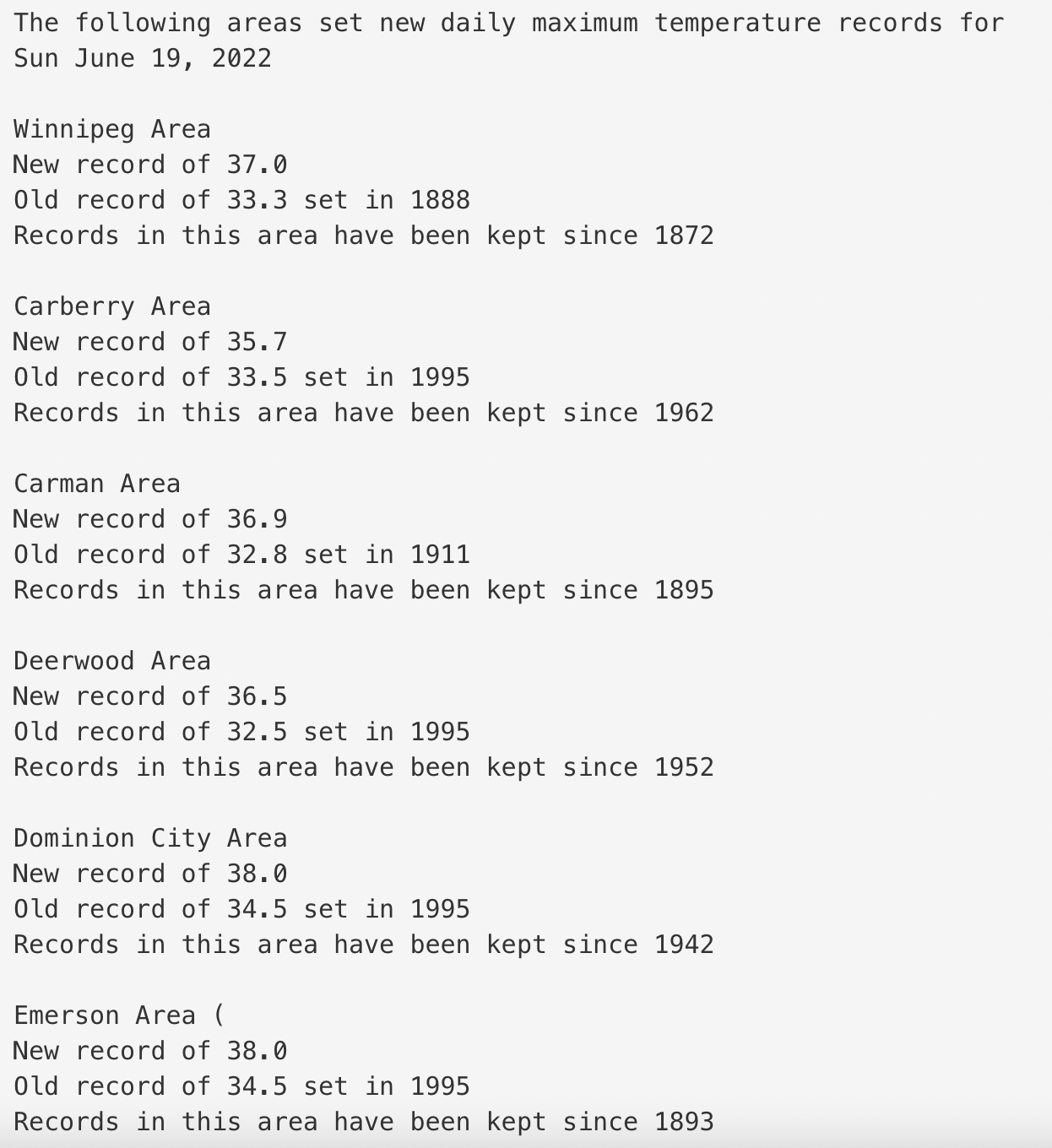 Two spots in Manitoba, the Emerson area and Dominion City area, both reached a scorching 38°C, smashing old records set back in 1995.

“This indicates how removed from normal June climate patterns this short-lived event was,”  the weather agency added.

The extreme heat even forced the cancellation of the Manitoba Marathon midway through the race, as Environment Canada had a heat warning in effect for Winnipeg and had advised residents of especially humid conditions.