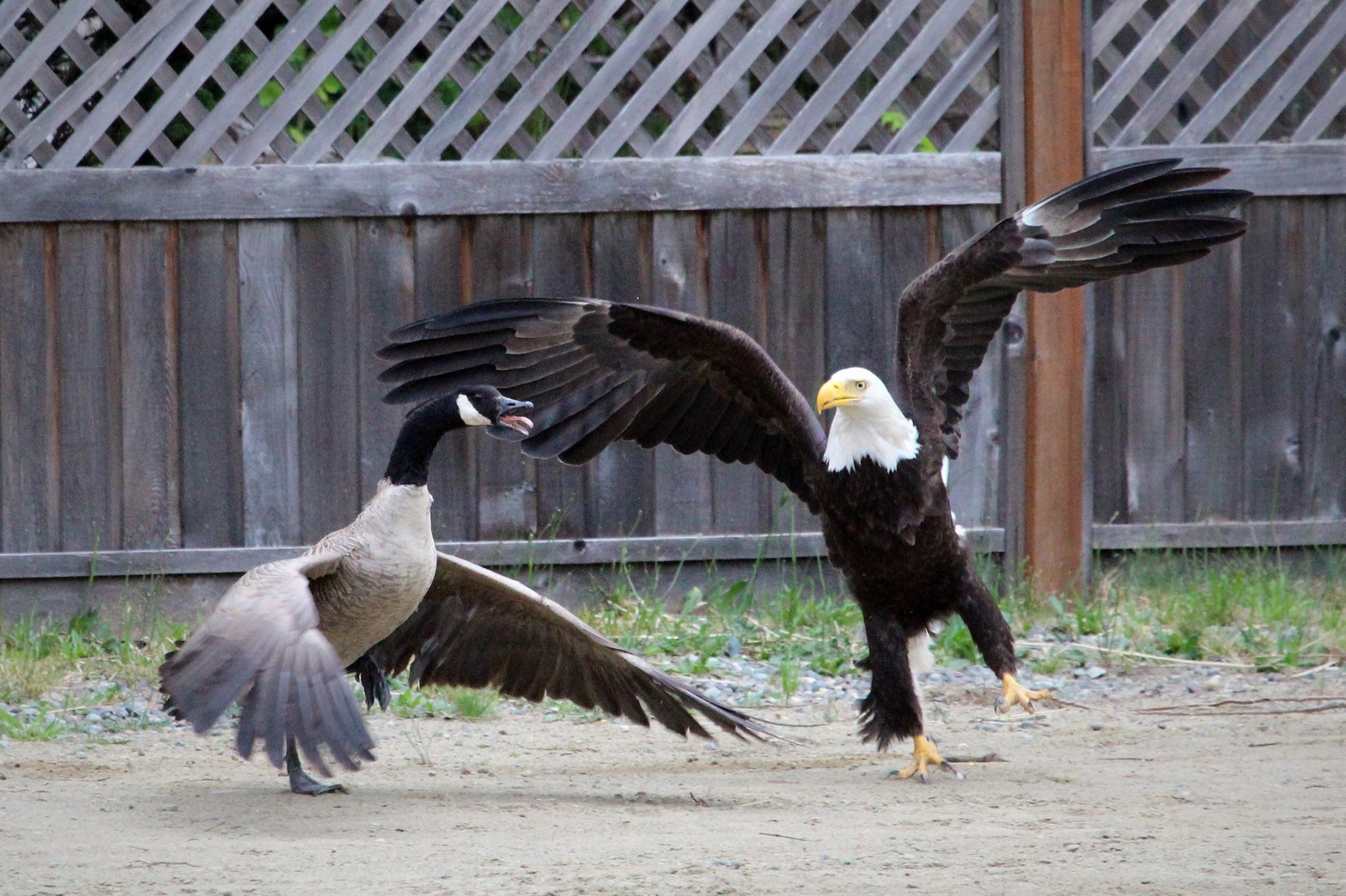 Talk about a symbolic battle.

A Canadian Goose and an American Bald Eagle decided to take foreign policy into their own beaks at Spider Lake Springs Campground (Vancouver Island) last Friday morning. And luckily, photographer Lisa Bell was on hand to capture the epic clash…if only from halfway through the fight.

In fact, when she arrived on the scene it looked as if our nation’s goose was all but cooked, lying motionless beneath the eagle. But like Ali in the jungle, our boy was simply rope-a-doping his American cousin – tiring him out until he could make a break for the water.

You know, the water Americans wished they had when we burned down the White House in 1812 (still too soon?).

One thing’s for sure, birds of a (Canadian) feather know manifest destiny won’t happen without a fight.

Take a look below for the epic encounter in full: 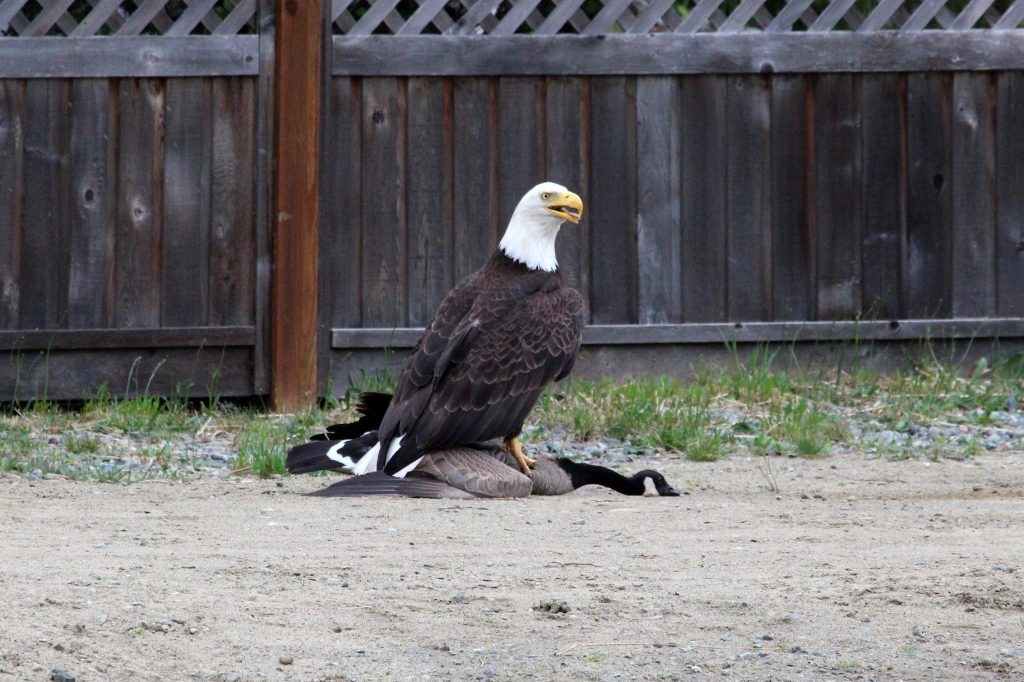 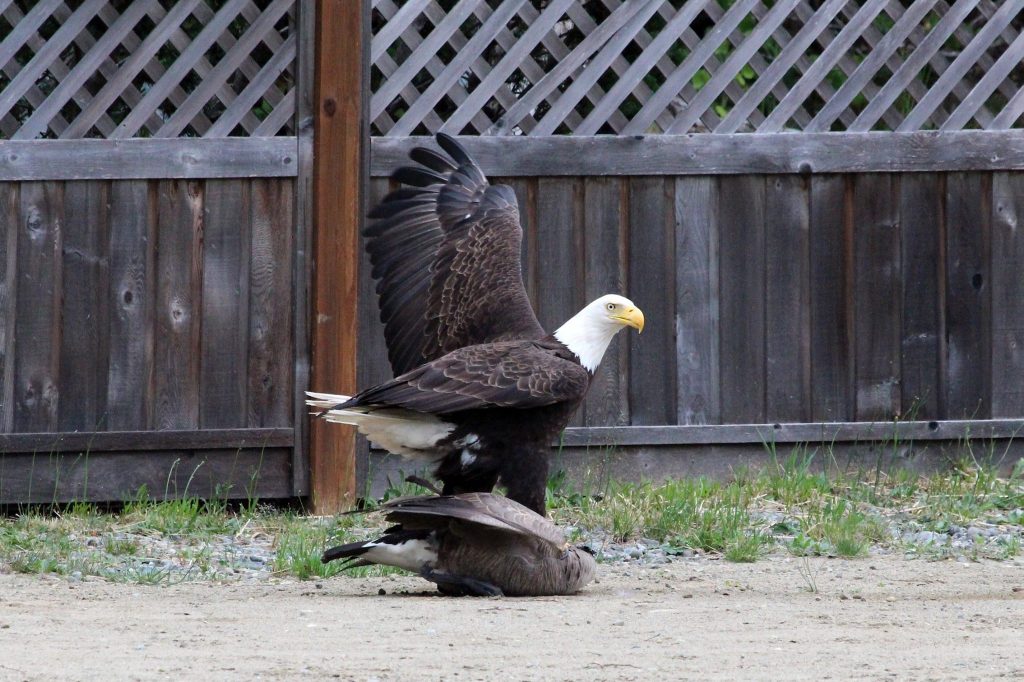 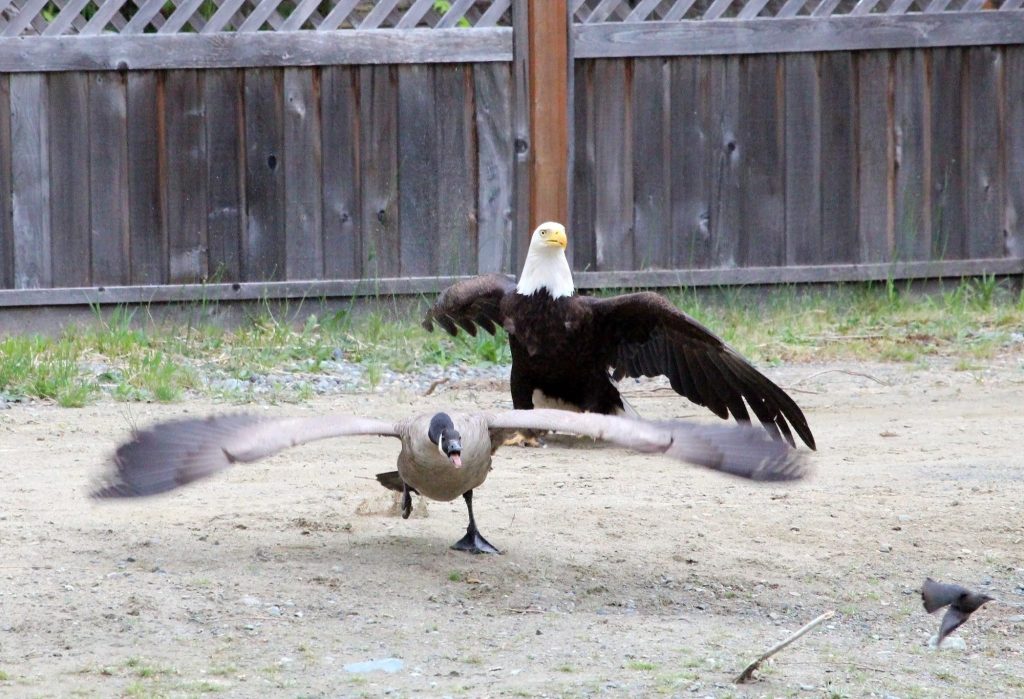 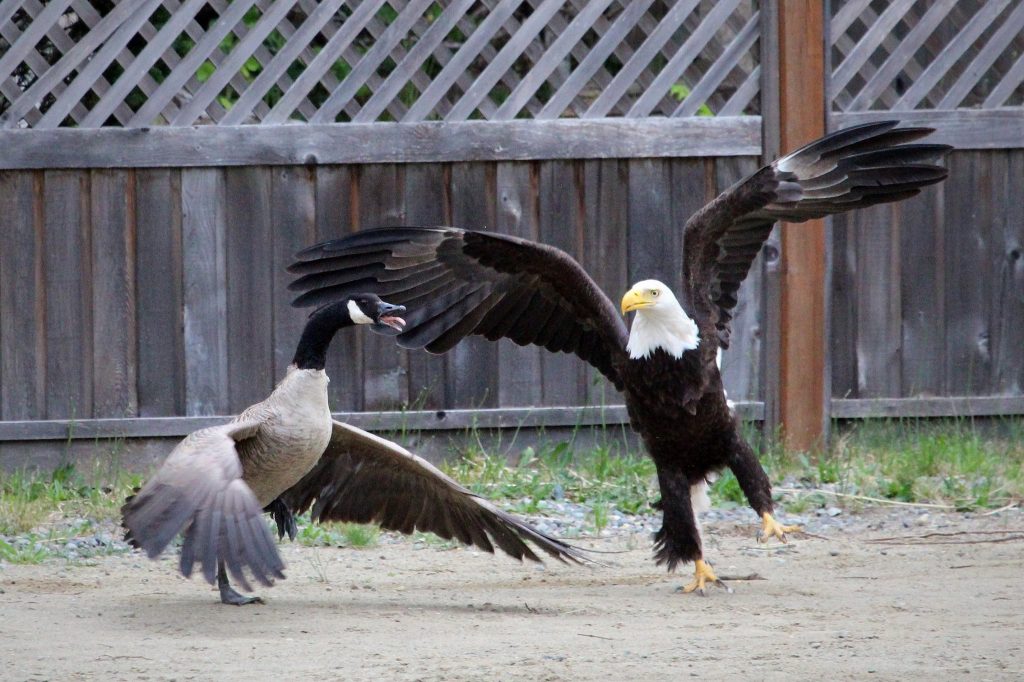 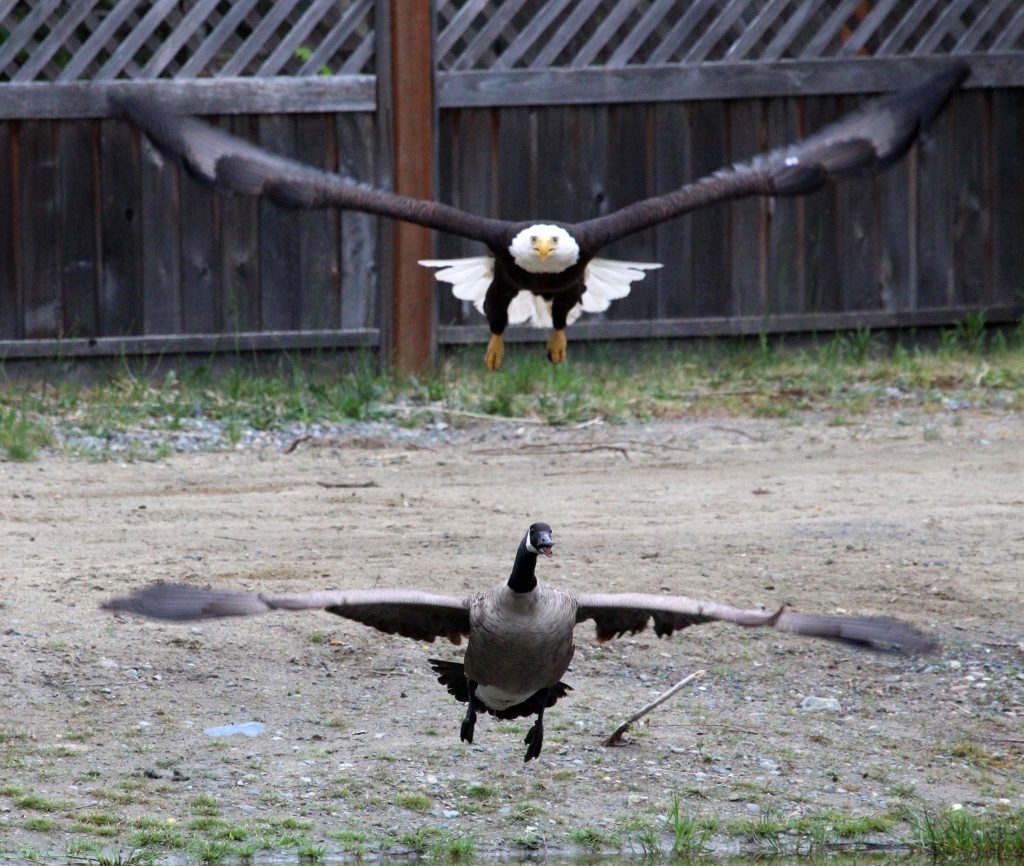 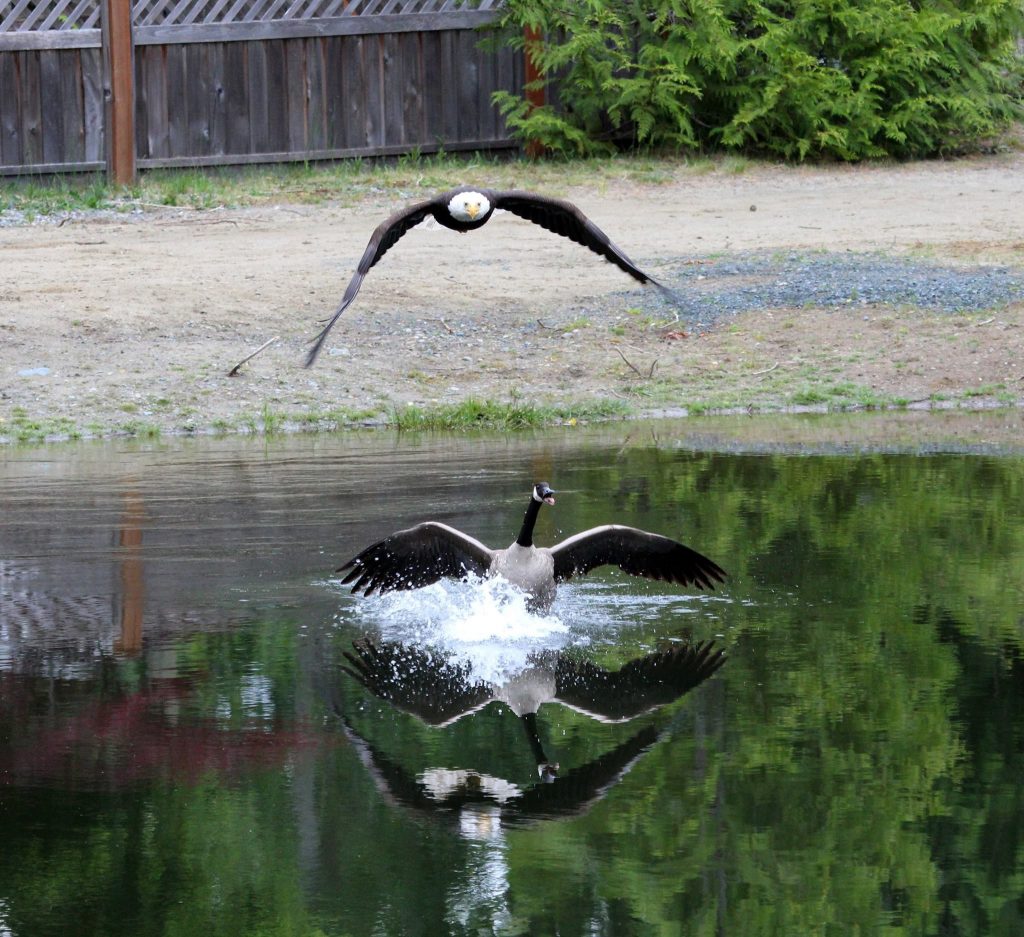 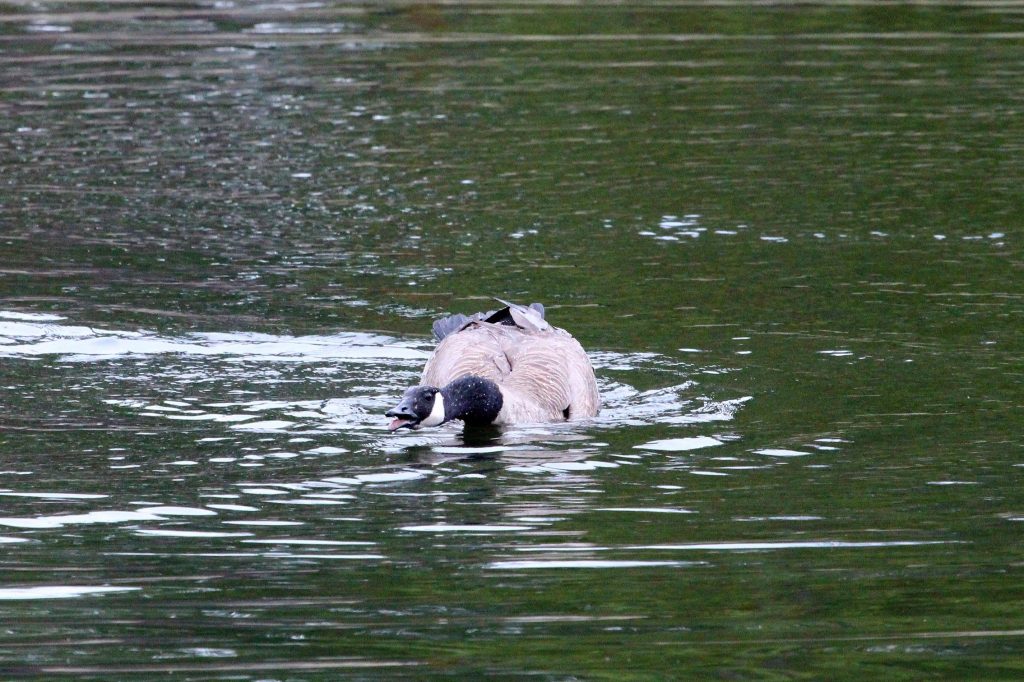 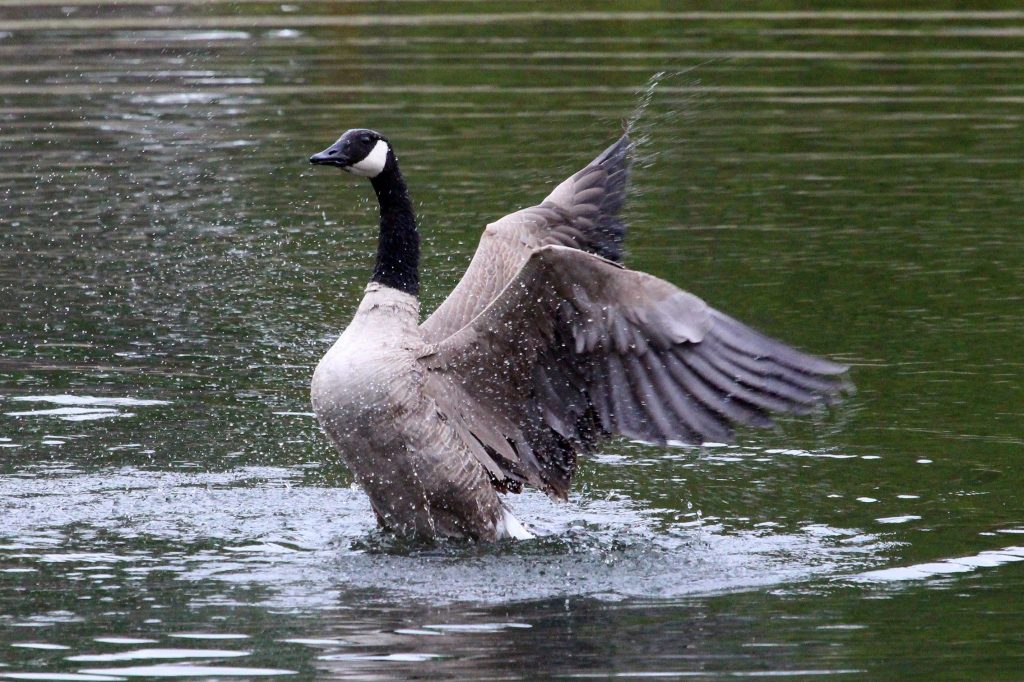 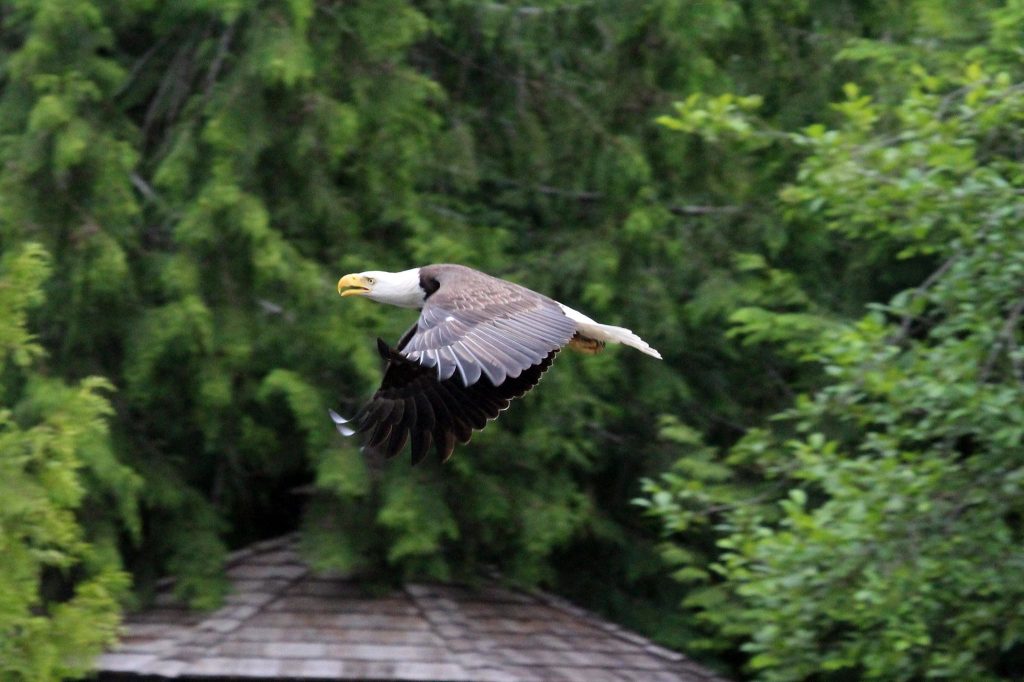