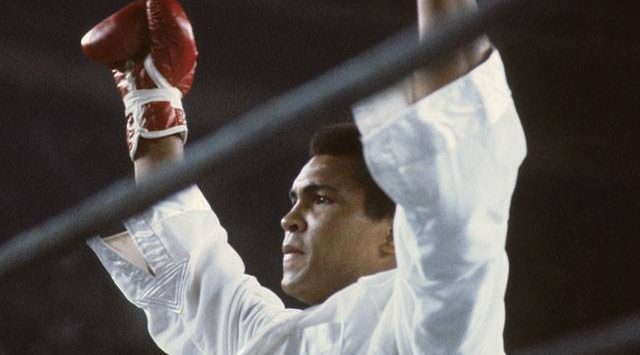 The greatest of all time, Muhammad Ali, has passed away at the age of 74.

Looking back in time, Vancouver once hosted a boxing match for the greatest boxer. The Pacific Coliseum was the venue when Ali beat Canadian George Chuvalo in a unanimous decision on May 1, 1972. The win improved the 30-year-old Ali’s career record to 36 wins and one loss.

The fight came two years after his comeback in 1970, after being suspended from the sport for refusing to fight in the Vietnam War. Two years after the fight at the Coliseum, Ali would defeat George Foreman in the famed ‘Rumble in the Jungle’.