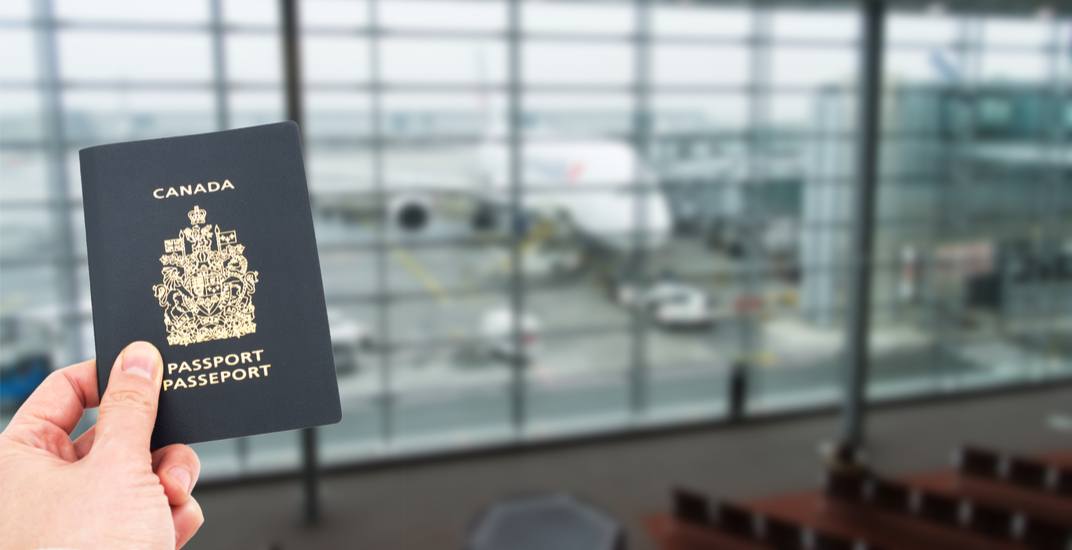 Canadians will be able to choose option “X” gender designation in passports starting next week.

Ahmed Hussen, Minister of Immigration, Refugees, and Citizenship, announced on Thursday that the Government of Canada will be working on implementing the change, which will also be available on other documents issued by the Ministry to support LGBTQ2 rights and advance gender equality, diversity, and inclusion.

According to the government, an “X” will make it easier for people who do not identify as female (“F”) or male (“M”) to acquire passports and other government-issued documents that better reflect their gender identity.

“All Canadians should feel safe to be themselves, live according to their gender identity and express their gender as they choose,” said Minister Hussen. “By introducing an “X” gender designation in our government-issued documents, we are taking an important step towards advancing equality for all Canadians regardless of gender identity or expression.”

We are introducing an “X” gender designation in #CdnImm documents. A step forward in gender equality: https://t.co/wBqPuJnbGW.

Starting August 31, the government will introduce interim measures for the new implementation, which include allowing individuals to add an observation to their passport stating their sex should be identified as “X,” indicating that it is unspecified. These interim measures will be available until the federal department is able to print documents with an “X.”

Earlier this summer, Bill C-16 amended the Canadian Human Rights Act and added gender identity and gender expression to the list of prohibited grounds of discrimination.

And in the upcoming months, the Government of Canada will continue to work on developing a consistent federal approach to how its programs and services collect, use and display sex and gender information so Canadians can have their gender more accurately reflected in government documents, while continuing to protect their privacy.

In May, Ontario’s provincial government announced plans to issue gender-neutral birth certificates for people who want them by 2018.