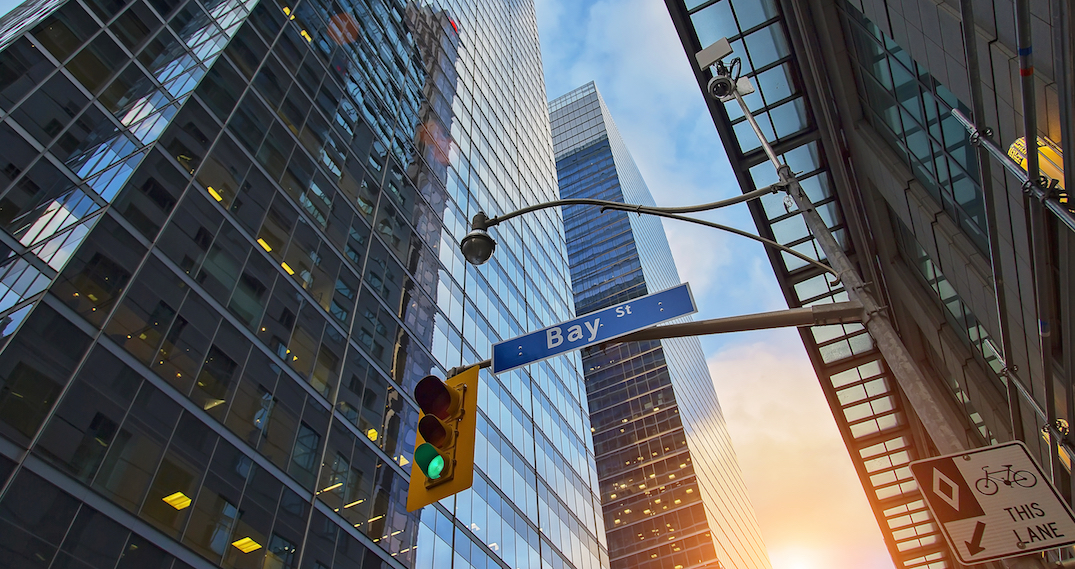 Canada’s gross domestic product (GDP) fell 2.1% in the first quarter of the year largely due to a reduction in household spending and widespread shutdowns in March because of the COVID-19 pandemic, according to new figures released from Statistics Canada (StatsCan) Friday.

In its report, StatsCan noted that this downturn in the GDP is the sharpest since the first quarter of 2009.

StatsCan also found that household spending was down 2.3% in the first quarter of 2020 –the steepest quarterly drop ever recorded.

These spending reductions “were influenced by substantial job losses, income uncertainty, and limited opportunities to spend because of the mandatory closure of non-essential retail stores, restaurants and services, and restrictions on travel and tourism activities,” the report said.

Declines in household spending were broad-based, affecting both goods (-1.7%) and services (-2.8%).

Governments’ final consumption expenditure also fell 1%, the largest decline since the first quarter of 2013, which StatsCan said is a reflection of school closures and “curtailed” government administration.

Businesses drew down $3.7 billion in non-farm inventories, which StatsCan said was a result of supply chain disruptions.

Housing investment also edged down 0.1%, after rising 0.3% in the previous quarter.

“Both renovation activities (-0.8%) and ownership transfer costs (-2.3%) dropped, reflecting the need for physical distancing advocated by public health officials and enforced by governments,” the report said. “These declines were partly offset by a 1.6% increase in new construction; construction of single-unit dwellings rebounded slightly, and construction of multiple-unit dwellings continued to grow for the fifth consecutive quarter.”