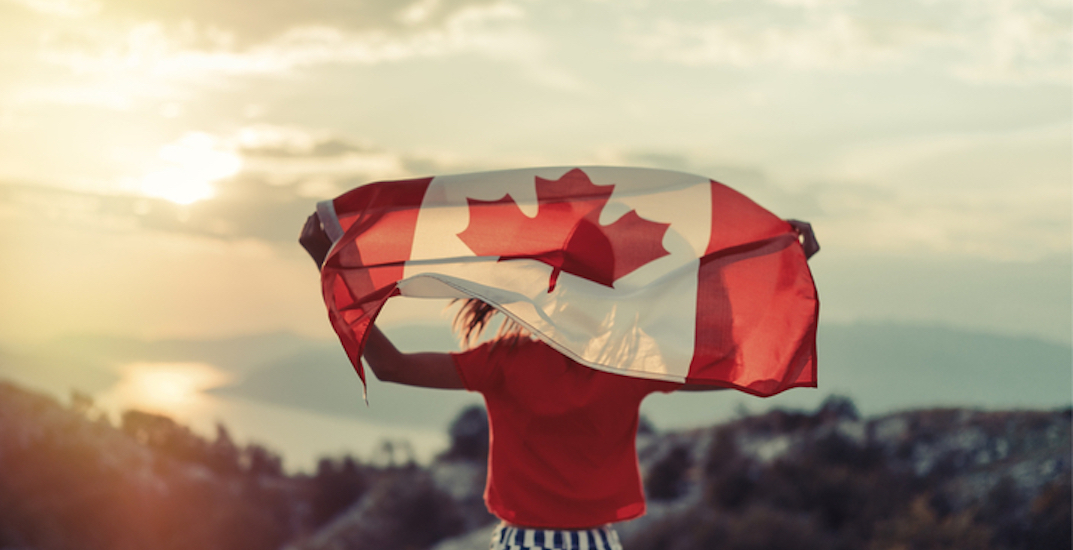 A new report has ranked Canada among the most free countries in the world.

The ranking comes courtesy of independent watchdog organization Freedom House. The report is meant to provide a snapshot of the varying levels of freedom in countries around the world.

“Canada has a strong history of respect for political rights and civil liberties, though recent years have seen concerns about the scope of government surveillance laws, as well as about court rulings compelling journalists to reveal their sources,” the report states. “While Indigenous peoples and other vulnerable populations still face discrimination and other economic, social, and political challenges, the federal government has acknowledged and made some moves to address these issues.”

Freedom House determined the freedom ranking based on a score of 1 to 4, in 25 different categories including electoral process, political rights, freedom of movement, academic and religious freedom, due process, and social freedoms, for a total score out of 100.

The report also took a look at the online environment of the countries, stating that Canada’s “is among the most open in the world.”

Internet access “is reliable and affordable for a majority of the population, although rural areas are underserved by infrastructure and telecommunications services,” the report said. Overall, though, users in Canada enjoy strong protections for free expression and press freedom.