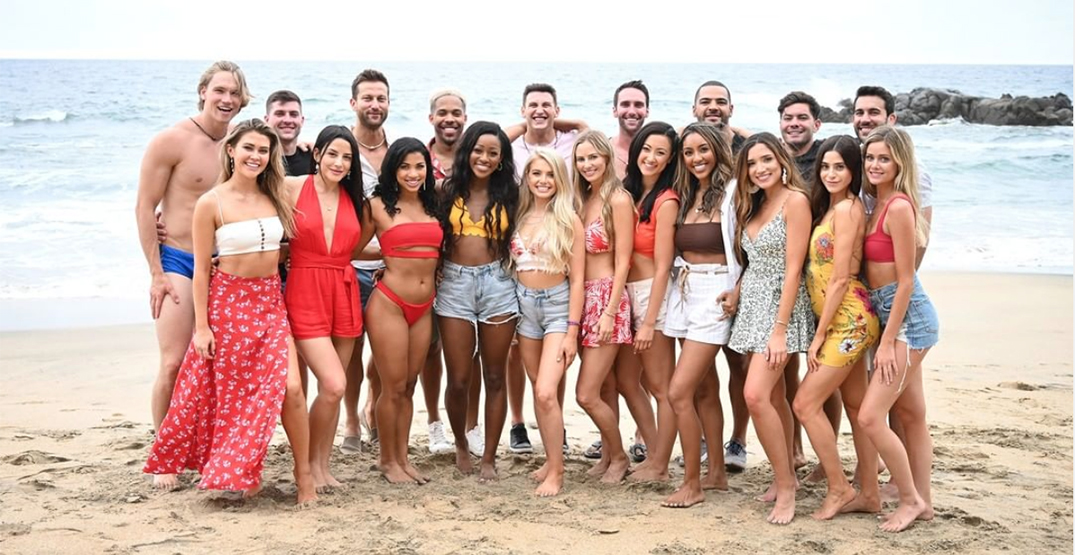 Bachelor in Paradise is coming to Canada, and fans have the opportunity to find love on the show.

Producers have put out a casting call for single Canadians to take part in a “quintessentially Canadian” summer of love.

“Die-hard Canadian fans of the show, who have been avidly watching from home, will now have the chance to join an international cast of Bachelor alumni in their quest to find the one,” the show’s website says.

It hasn’t revealed where filming will take place, but it will apparently involve a “love-nest” on the lake, bonfires, swimming, romantic canoe rides, and a starry night sky.

Sister show The Bachelorette cancelled a nine-week stay at the Fairmont Jasper Park Lodge in Alberta this spring, but it looks like the franchise still has its sights set on a romantic Canadian milieu.

Bachelor in Paradise typically sees candidates who weren’t chosen by their show’s Bachelor or Bachelorette get a second shot at finding love with other runner-ups.

Bachelor in Paradise Canada will air on CityTV once filming and production wraps up.

#BachelorNation! You can be on the upcoming season of #BachelorinParadiseCA! Head to https://t.co/eIua1pc5iK to apply! pic.twitter.com/4SKDhKwRk3