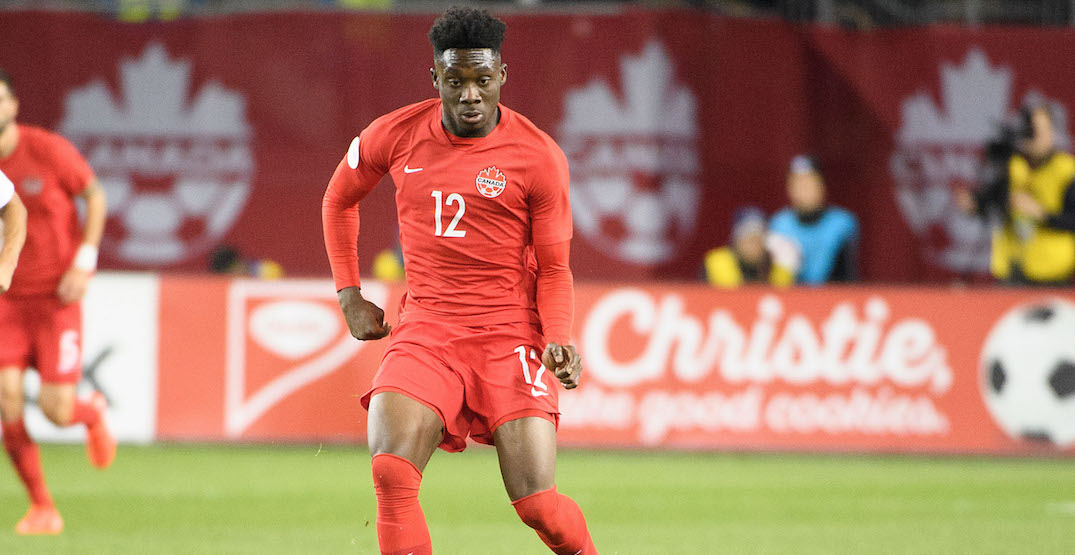 The men’s national soccer team continues the journey towards the best shot Canada has had at a FIFA World Cup in over two decades.

Canada will take on Honduras at Toronto’s BMO Field in the first match for both teams in final round of FIFA World Cup CONCACAF qualifying.

Canada is set to play 14 matches over the next five months, with seven home and away matches lined up against each of their other opponents in the eight-team group.

“While we know there’s difficult games coming, some very difficult matches, we can take with a confidence that we’ve got the talent and we’ve got the spirit,” head coach John Herdman said in a pre-match press conference. “Tactically we’ve, we’ve been binding together.”

Canada qualified for the final eight based on topping their group in Group B of the first round of qualifying and then defeating Haiti on a two-legged tie.

The top three teams in the third and final round, based on points acquired, will advance directly to the 2022 FIFA World Cup taking place in Qatar.

The fourth-place team will enter an inter-confederation playoff, potentially facing off against a team from Asia, South America or Oceania for a two-legged tie to determine the final World Cup slots.

Infamously, Canada has never scored a goal in the FIFA World Cup, qualifying only once in 1986.

After the Honduras match, Canada will travel to Nashville to take on the Americans on a match Sunday night, before returning to BMO Field next Wednesday for a contest against El Salvador.

But Herdman is looking to ensure that his team can come out victorious in Canada’s first match on home soil in nearly two years.

“It’s like you go away on business,” Herdman said. “You come home and there’s no better feeling than walking through the front door and your dog jumps all over you.”

The next set of matches for Canada is a three-match set coming in October, with road dates against Mexico and Jamaica, before hosting Panama again in Toronto.