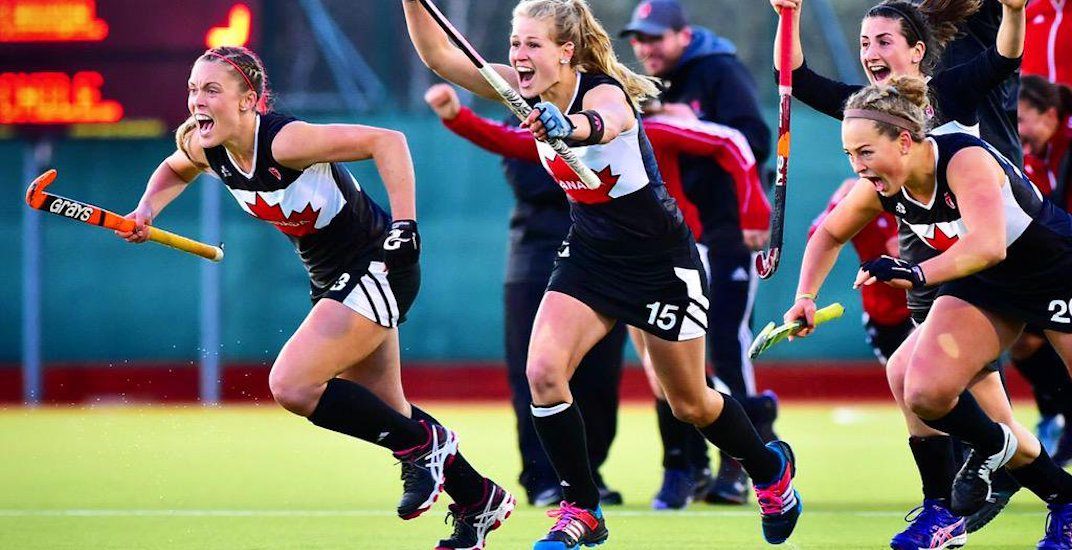 You have to pay a big price to get to the Olympic Games.

For the Canadian women’s national field hockey team, that’s not just a figurative statement. It’s quite literal as well.

After all government funding was withdrawn from the team in 2017, our Canadian women field hockey players were faced with a difficult decision if they wanted to qualify for the Tokyo 2020 Olympics.

They knew they desperately needed to improve, something that’s rather difficult without the means to travel and play matches.

Instead of giving up, they’ve gone full speed ahead.

Last August, 22 Canadian female athletes uprooted their lives, leaving family and friends behind. Moving to Europe, stationed at different clubs throughout Belgium and Holland, the team is a long way away from the national team’s headquarters in Victoria.

“This year we are spending approximately 10 months away from home,” said Team Canada forward Stephanie Norlander via email from Belgium. “Since September we have been centralized in Belgium, training as the Canadian National Team during the week and competing with local clubs on the weekend. It is an ideal set up in terms of hockey as it allows us to play a high level game every weekend which we cannot do in Canada.”

The sacrifices are significant. Some members of the team need to drive two and a half hours to get to the national team’s home base in Belgium, spending two to three nights a week at a teammate’s place — often on the floor or couch.

These are the harsh realities for a team that’s functioning in a pay-to-play model, while trying to achieve their Olympic dream.

Athletes do receive a monthly stipend, but they’ve had to pay a majority of it back to Field Hockey Canada. 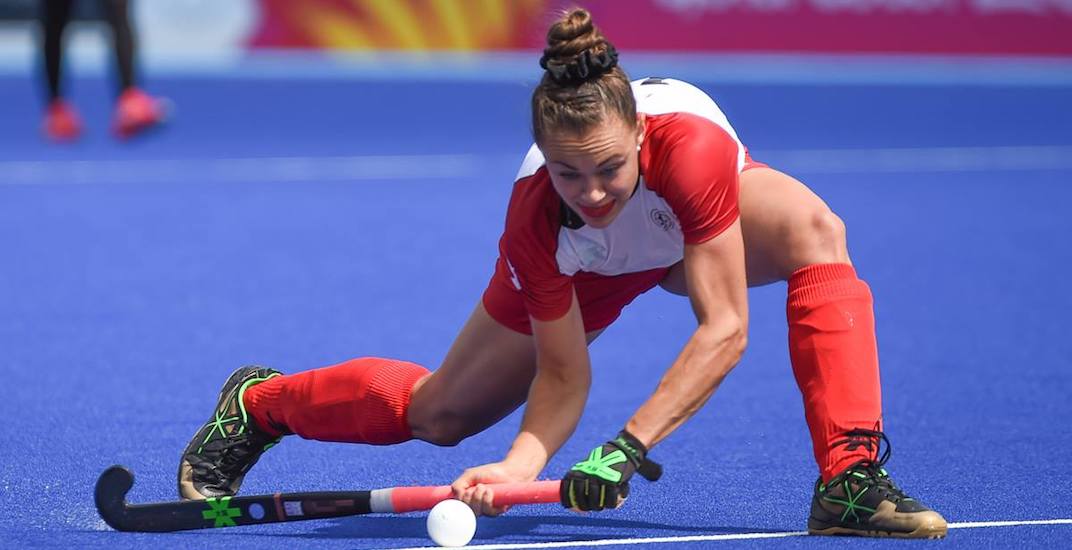 “To get to the Olympics our first step is placing top-two in the World Series Finals being held in Valencia, Spain in June,” says Norlander.

If they can do that, they’ll move on to a two-game aggregate score playoff, that could punch their ticket to the Olympics. The other way for Canada to get to Tokyo 2020 is winning the Pan Am Games tournament in Lima, Peru this July.

With the team’s focus on Valencia, they’ve turned to crowdfunding for help.

The team says the total cost of competing in Valencia is approximately $75,000, with travel totalling $40,000, and food and accommodation costing an additional $35,000.

Just 12 countries will earn their ticket to Tokyo, and despite not qualifying for the women’s Olympic tournament since 1992, Canada believes they can be one of them.

The team believes they are better than that ranking would suggest, after finishing fifth at the 2018 Commonwealth Games – the best a Canadian field hockey team (men’s or women’s) has ever done in the event. Canada has consistently beaten teams ahead of them in the standings like South Africa and Belarus, as well as earning positive results (win or tie) against top teams from the Netherlands (No. 1), Germany (5), New Zealand (6), and Ireland (8).

To lend your support to the Canadian women’s national field hockey team for their Olympic dream, check out their crowdfunding site.