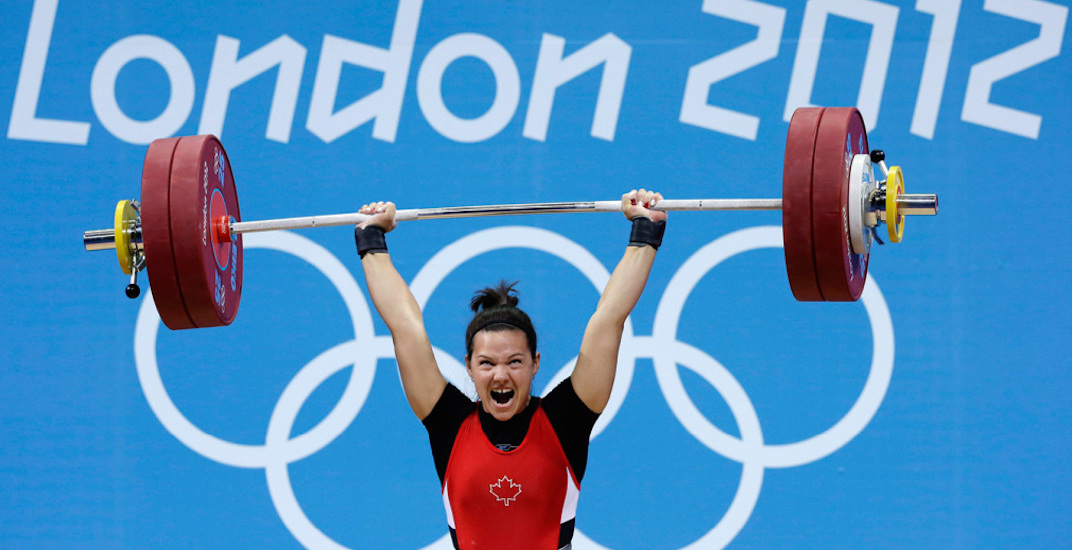 Christine Girard is going to receive the Olympic medals she deserves.

And it’s about time.

The Canadian Olympic weightlifter was robbed of Olympic glory on two occasions.

The first incident occurred at her first Olympic Games at Beijing 2008, where she finished the women’s 63 kg weightlifting competition in fourth place. The silver medallist that year, Irina Nekrassova of Kazakhstan, had her medal stripped seven years later after failing a drug test.

Girard deserved a spot on the podium.

Four years later at London 2012, Girard found her way onto the podium with a third-place finish in the same event. Winning an Olympic bronze medal was a proud moment to be sure, but it should have been so much greater for the Rouyn-Noranda, Quebec native.

Both the gold and silver medal winners – Maiya Maneza of Kazakhstan and Svetlana Tsarukaeva of Russia have since been stripped of their medals for doping.

“I never doubted for a moment, that I did all that I could do to win that gold medal,” Girard said in April, after the International Olympic Committee confirmed her standing as Olympic champion in 2012. “To have my efforts and those of my trainers, family, and supporters validated, means the world to me, even if it is after six long years.

Now a resident of White Rock, BC, Girard will get her moment in a ceremony in Ottawa next week – albeit 6+ years late.

The IOC and the Canadian Olympic Committee will officially present Girard both the 2012 gold and 2008 bronze medals on December 3, in a ceremony held at the National Arts Centre in Ottawa.

Both of Girard’s medals are history-making. Girard is Canada’s first-ever Olympic champion in the sport of weightlifting (male or female), and the first Canadian female weightlifter to win an Olympic medal of any colour.