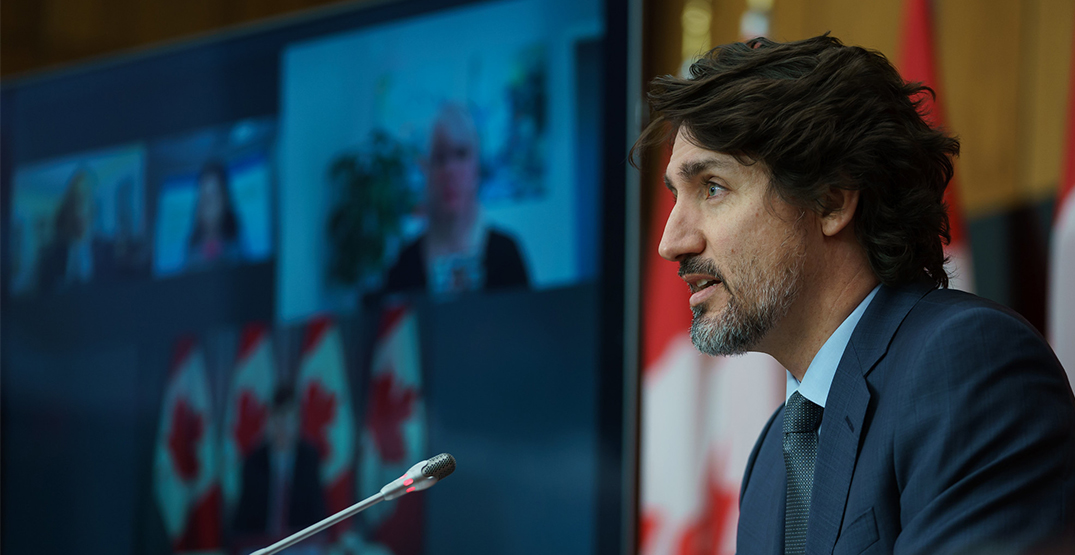 Prime Minister Justin Trudeau is set to ask for a federal election to be called next month.

According to a CBC News report, Canadians will head to the polls on September 20, 2021.

This comes just two years after the most recent election, in 2019, when Trudeau’s Liberals won a minority government. The party currently has to rely on support from the Conservatives and the NDP to push legislation through.

Banking on good public sentiment over his pandemic response, Trudeau could see an early election as an opportunity to win more seats.

But NDP Leader Jagmeet Singh has said calling an election during a pandemic is selfish on Trudeau’s part. He says the country would be better served by politicians sitting working on legislation in the House of Commons rather than campaigning.

The pandemic isn’t over

Calling an election is selfish

PM Trudeau can bring his Ministers back from the pre-campaign trail, recall the House and get to work

I’ve written him reminding him that New Democrats are ready to return to Parliament and keep fighting for Canadians pic.twitter.com/ruDCXm62eU

The pandemic hasn’t stopped other jurisdictions from holding elections, though. BC had a provincial election in October 2020 and saw the highest-ever number of mail-in votes submitted as residents avoided congregating in-person at polling stations.

US President Joe Biden also came to power during the 2020 election.

Federal elections usually occur every four years in Canada, but they can be called before that if opposition parties lack confidence in the government or if the party in power asks for Parliament to be dissolved.

There are 338 total seats in Canada’s House of Commons, and the Liberals currently hold 155 of them. The Conservatives hold 119, the Bock Quebecois hold 32, the NDP has 24, and the Green Party has two. There are also five independent MPs.